Why Leicester City should replace Kelechi Iheanacho with Enes Unal

Enes Unal is probably the best young talent to have emerged from the Turkish Super Lig in recent times. A youth product of Bursaspor, Unal rose up through the youth ranks very quickly and made his senior professional debut in 2013 at the tender age of 16.

After scoring 4 goals in 35 appearances for his boyhood club Bursaspor, Unal was snapped up by Premier League giants Manchester City in 2015. However, he didn’t get a taste of first-team action at the Etihad and spent time on loan in Belgium with Genk and later moved to Dutch outfit FC Twente where he scored 18 goals in the 2016/17 season.

Following a successful loan spell in the Netherlands, Unal was sold permanently to La Liga side Villarreal in 2017. He had a decent first season in the Spanish top-flight where he accumulated 5 goals and 2 assists.

The Turkish sensation was loaned out to newly-promoted side Real Valladolid for the ongoing season and he has hit the ground running once again, scoring 3 goals and setting up one for his teammates. 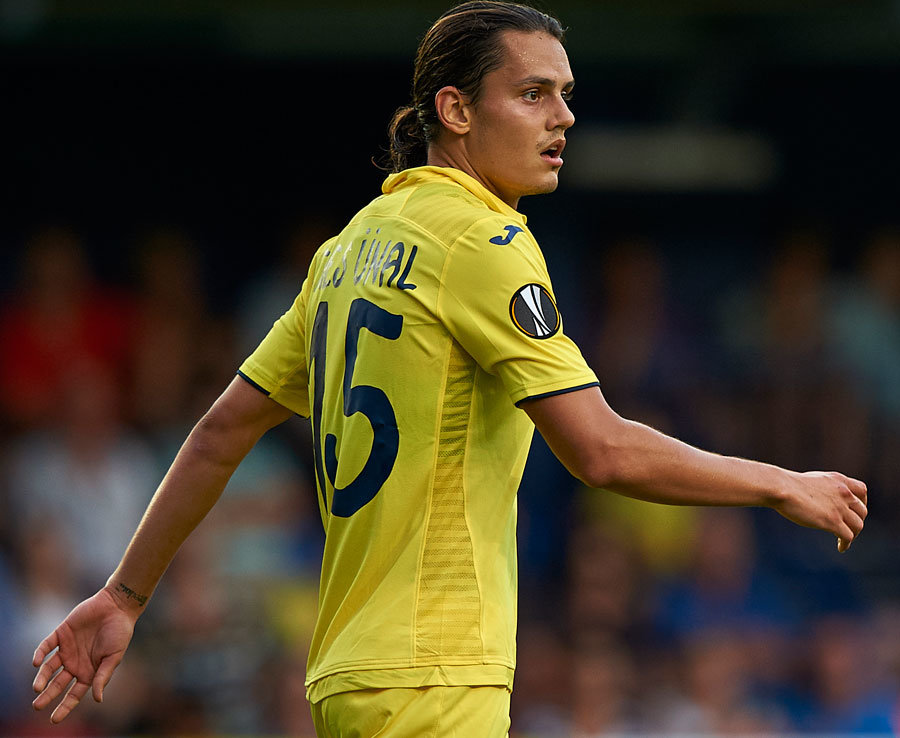 Standing at 6ft 1in with a well-built frame, Unal is a fast, agile and a technically-gifted striker who has shown maturity and decision-making ability that belie his tender years. The 21-year-old is a multifaceted striker with all-around attributes and his greatest strength is that he knows how to combine the different aspects of his game.

The youngster has an intricate first touch and exceptional close control which allows him to make space for himself after bringing the ball down perfectly. An intelligent and a hardworking striker blessed with immense tactical awareness, Unal has earned praises for his work ethic and likes to swap positions in the final third.

Something that should interest the Premier League followers about Unal is his positional play and agility off the ball. He has a tendency to lose his marker and get into good positions to score goals. Furthermore, he has a decent aerial game in his repertoire of skills and can hold onto the ball for long enough to allow his teammates to get into the act.

To put things into perspective, Enes Unal can be a wonderful buy for Leicester City. Claude Puel has a reputation of backing the young players in the squad to make an impression and a move to the King Power Stadium might help the Turkish prodigy in taking his career to the next level.

The Foxes have really risen to the occasion in the last couple of weeks, registering victories against Manchester City and Chelsea to sign off what has been a mediocre year on a massive high. The back-to-back victories propelled Leicester to 7th in the standings and they have a realistic chance of securing a top-six finish if they can string together a consistent run in the second half of the season.

Jamie Vardy has once again been the leader of the pack for the Foxes but they need another quality striker to complement the talisman. Kelechi Iheanacho has proved time and again that he lacks the quality to make an impact in the Premier League on a consistent basis.

Read More: 3 goals, 2 assists – Leicester’s play in the final third would improve massively if they land this French star in January

Enes Unal is a player with a massive potential and he certainly has the quality to make a huge difference to Leicester’s attack. In fact, he can be the long-term successor to the throne of Jamie Vardy.

That said, they should start pursuing an interest in the Turkish international ahead of the January transfer window.