Why signing Taras Stepanenko would represent a coup for Wolves

After a bright start to the Premier League season, Wolverhampton Wanderers’ form has faded and they suffered a defeat at the hands of Liverpool at Molineux last week.

Liverpool were the better team on Friday evening and deservedly picked up all three points from the encounter at the Molineux Stadium. Wolves though, did put up a fight and threatened the Reds at times but overall, they were flat and that should have concerned Nuno Espirito Santo heading into the New Year.

In the 2-0 defeat against Liverpool, Wolves’ midfield constantly got overrun. Romain Saiss did an exceptional job in the middle of the park but his partner Ruben Neves was sloppy in possession and lacked defensive nous. The Portuguese failed to do much of note against Liverpool and in a playmaker’s role ahead of Saiss and Neves, Joao Moutinho also underwhelmed. 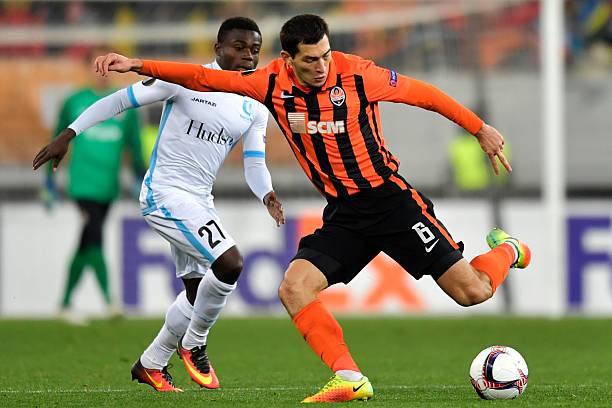 The partnership of Moutinho and Neves flourished in the opening weeks of the season but as time has passed by, the Portuguese duo’s influence has reduced drastically, which in turn has hampered Wolves’ form. This clearly suggests that the midfield is the area that Nuno needs to strengthen in the transfer market in order to give his a team a chance to finish in the top ten.

With this in mind, Wolves must make a move for Shakhtar Donetsk midfield ace Taras Stepanenko.

The 29-year-old has spent his entire career so far in Ukraine, starting with Metalurh Zporizhya before moving to Shakhtar Donetsk in 2010. The Ukrainian has been a mainstay in the Shakhtar team, guiding the team to the six Ukrainian Premier League titles.

A defensive midfielder by trade, Taras Stepanenko would add real competition to Wolves’ midfield department. Despite not being the tallest of midfielders, he is strong in the air and relishes aerial challenges. The 29-year-old is also a good reader of the game and positions himself well to snuff out danger – something that makes up for his lack of pace. 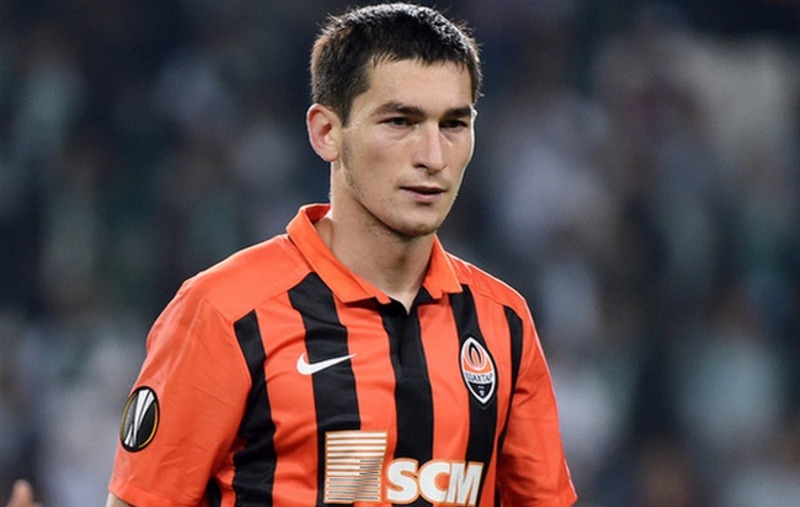 Blessed with a good range of passing and energy, Stepanenko also excels in winning the ball for his team. The Ukraine international is hardworking, tenacious and is never afraid to stick his foot out when needed. He throws his body on the line to get the ball back for his team.

In all honesty, Nuno’s side are in dire need of a holding midfielder who can dominate the central areas of the park and allow the likes of Ruben Neves and Joao Moutinho to express themselves freely. Stepanenko, a highly-experienced professional and a real winner, fits the bill perfectly at Molineux and could prove to be vital to Wolves’ hopes of securing a top-10 finish this season.

And should Nuno manage to bring the Ukraine International to Molineux, it could turn out to be a signing of real significance for Wolves.