Why Arsenal should hold onto Aaron Ramsey amidst interest from Lazio

New Arsenal manager Unai Emery has already completed two signings for the club and the fans are slowly embracing the post-Arsene Wenger era. The former PSG boss brought in right-back Stephan Lichsteiner on a free transfer from Juventus while signing Bayer Leverkusen goalkeeper Bernd Leno for around £19m.

Emery will be aiming to take Arsenal back into the top-four, with the club finishing in Europa League spots for the past two seasons. But to do so, he would have to make further signings. And if Emery wants to bring in new players he has to offload a few.

One such player who has been linked with a move away from the club is midfielder Aaron Ramsey. The Welshman is reportedly on the radar of Lazio, who are looking to sign him as Sergej Milinkovic-Savic’s replacement. The Serbian could leave Lazio in the summer, with Manchester United, Juventus and Real Madrid interested in him.

Ramsey, who joined Arsenal from Cardiff City in 2008, has thus far played 234 Premier League games for the Gunners, scoring 36 goals and providing 40 assists in that time. He is currently one of the most talented central midfielders in world football. The £110,000-a-week star is known for his technicality and his ability to hold onto the ball in pressure situations. 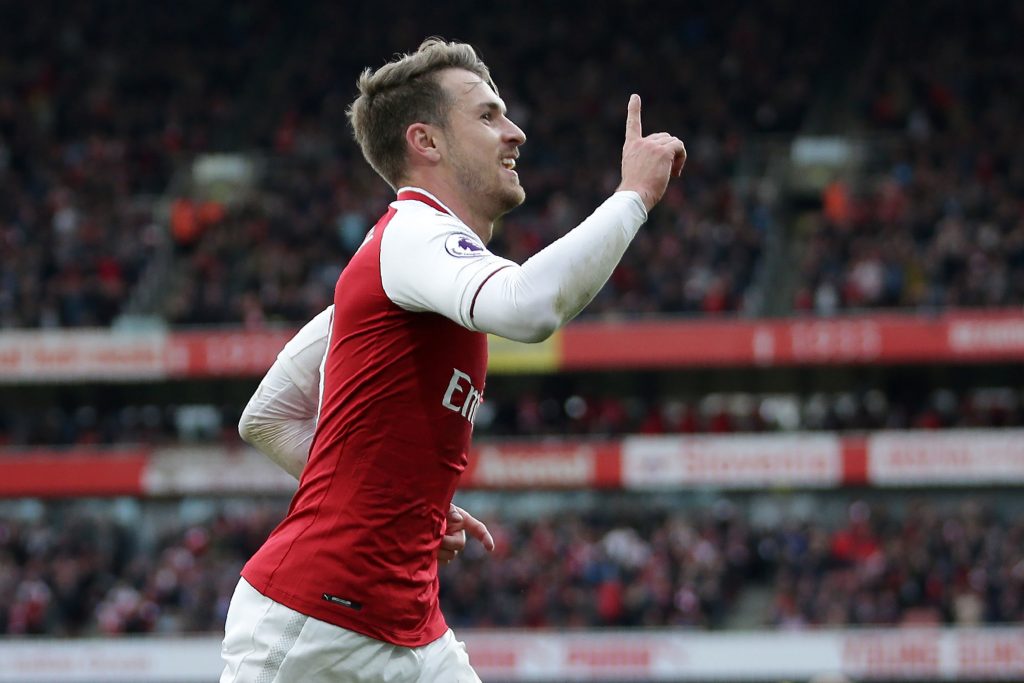 He made 24 Premier League appearances last season, scoring 7 goals and providing 8 assists. The 27-year-old has been one of the most influential players for Arsenal over the last few seasons. But his progress at the Emirates Stadium has often been halted by injuries.

It’s not surprising that Ramsey played just 24 league games last season; he managed just 23 Premier League appearances in the 2016/17 campaign. When fit and firing, Ramsey is no doubt one of the classiest midfielders in the Premier League. But his injury record could prove to be the end of his Arsenal days.

Wenger always trusted Ramsey to produce the goods, no matter how bad his injury troubles were. Emery might not be so kind. But it would be best for the manager to hold onto the midfielder, especially after Jack Wilshere left the club. 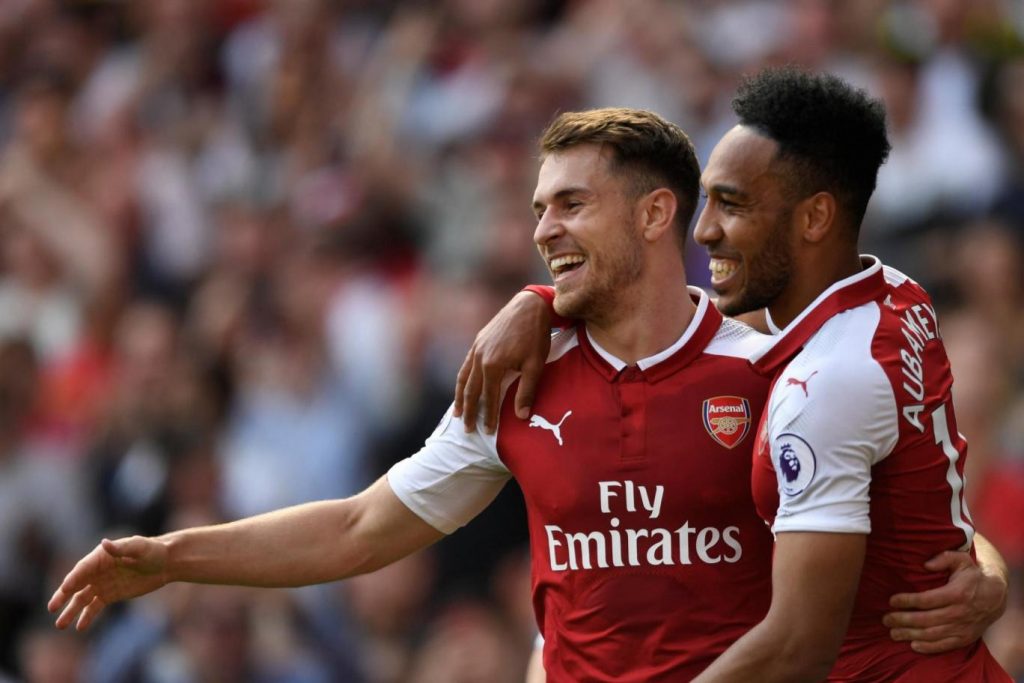 Losing Ramsey would force Emery to dive into the transfer market for another midfielder. So, it will be better if he keeps Ramsey at the club as there is no doubt about the qualities he possesses.

Ramsey will surely get a regular run of games if he proves his worth to Emery. He is a proven top-class midfielder in the Premier League and the Spanish manager should certainly give him the benefit of the doubt.