Why Burnley Must Do Everything To Hold On To Ben Mee

Burnley’s incredible run in the first-half of this Premier League campaign made them a prime contender for a place in Europe but the downfall in later weeks have knocked them out of the ‘top six’ race. However, the good work in the early months has still helped them retain 7th place in league standings, which is a massive achievement for Sean Dyche.

Yet, he has things to worry about if latest reports are believed to be true regarding £20m-rated star centre-back Ben Mee, who is reportedly stalling on a new contract, with the club expected to be flooded with offers if the Englishman does not sign an extension soon.

The 28-year-old former Manchester City academy prodigy flourished at Burnley when they were a mere Championship outfit but rose to fame in recent years for helping the Clarets secure a Premier League promotion as well as stability.

He, meanwhile, will be entering the final year of his current deal in three months time and Dyche won’t want his prized asset to leave for free next summer. The Burnley boss has already lost Michael Keane to Everton under similar circumstances as he was forced to part ways with the Englishman reluctantly after agreeing to Toffees’ £30million offer. 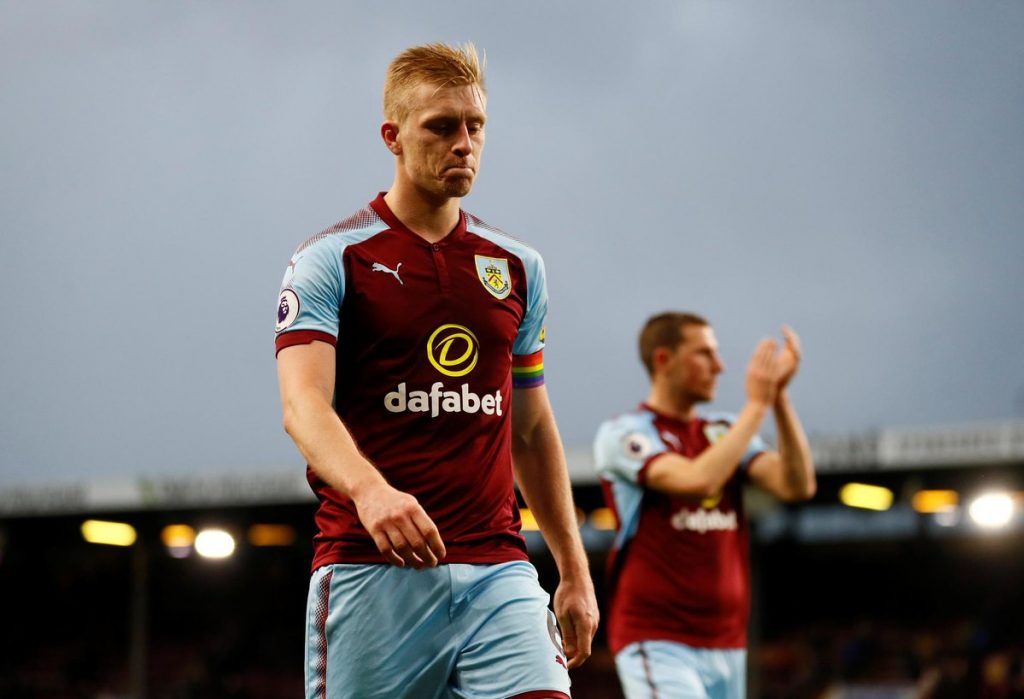 The former England youth international has an emotional attachment at Turf Moor and the club must not give up on the player despite his initial denial of a contract extension. He is a leader, as well as a defensive pillar, who has delivered numerous towering displays in the heart of Burnley backline.

Their results against the big guns deserve appreciation and Mee led them to maintain defensive composure against the greatest of Premier League attackers. His presence has helped Tarkowski to settle in and be confident while performing on big occasions in a central defensive role. So the club must do everything to avoid the colossal loss of Ben Mee if they wish to keep up the good work and take another step in the right direction.

The Englishman is talented and I think the PL big boys will show an interest if Burnley do not tie him down to a deal soon. The way Burnley are progressing, I believe that they must show some ambition and aim for Europa League football as it would be a massive forward step for them. To achieve that, they must hold on to their best players and Ben Mee is certainly one of them.