When Sheffield United confirmed the transfer of Ricky Holmes in January, there was a sense of excitement around the club. The winger had played well for Charlton, having scored 19 goals in 58 league appearances for the Addicks. Blades manager Chris Wilder was familiar with Holmes’ qualities as he worked with the player during his managerial spell at Northampton Town.

“He has something a little different and I am confident that his best years are ahead of him. He completes the jigsaw of our incoming transfers”, said Wilder when the deal was announced. It’s no surprise he was optimistic as Holmes scored 16 goals and provided 12 assists in 53 matches for Northampton Town.

Sometimes a player and a club seem like a perfect fit, and sometimes it doesn’t really work out. Where it went wrong for Holmes at Bramall Lane is hard to say. He was fit but still couldn’t blend in with the rest of the squad. Between January and May, he made only 5 appearances, with four of those coming from the bench. In total, he was on the pitch for just 131 minutes for Sheffield United.

Holmes is a hard-working player, and there’s no doubt about that. He works hard and always gives everything he’s capable of. But maybe he’s just not a Championship-level player. He has excelled in the lower leagues but when he was given the chance to test himself in the Championship, he failed. Everywhere he went, he left a trace, possibly with the exception of Portsmouth, where he wasn’t able to score lots of goals but managed quite a few assists.

But at Chelmsford, Barnet, Northampton and Charlton, the winger tried hard to make his mark and made an effort to succeed. Maybe he needs more time to prove himself in the Championship with Sheffield United. 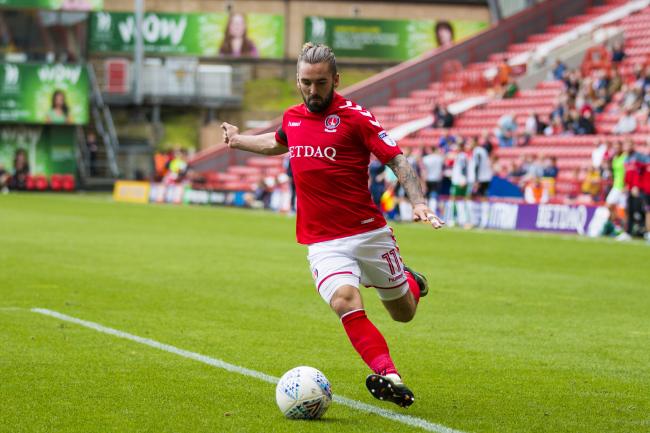 The Blades finished in 10th spot in the Championship last season and if they want to build on that, they should act fast. The new campaign starting in less than two months and there’s a lot of work to be done at Bramall Lane.

Holmes has fallen down the pecking order behind Mark Duffy and David Brooks at Sheffield United. The 31-year-old is clearly out of favour at the club, and the time might have come for Holmes and United to part ways.