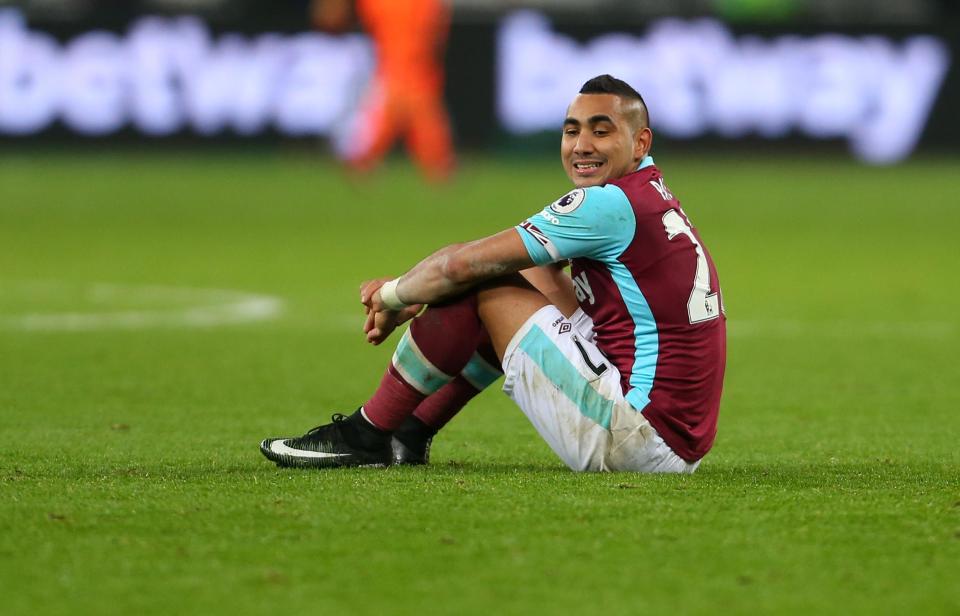 Dimitri Payet has been an enigma of sorts since moving to West Ham United from Marseille in the summer of 2015. The Londoners paid a reported 10.7 million pounds for him at the time. Payet went on to more than just justify that price tag, sizzling in the league as West Ham finished in a respectable 7th place.

Payet scored 9 goals and laid on 12 assists to his teammates, including a few spectacular strikes and free kicks that won him several accolades during his first season in England. His second season, though, in comparison, has been a rather disappointing one. Following special performances at the Euro 2016, his stock went up and there was speculation that he could be on the move.

Although there was widespread speculation regarding his future as a Hammer in the summer, he stayed put and witnessed West Ham’s change of stadium. Their new home ground hasn’t brought much luck to them or to Payet in particular, as he struggled for form since returning with a lot of fatigue following the Euro 2016 tournament.

But Payet recently dropped a bombshell by refusing to train with the team in order to force a move to another club. This behaviour will irk the manager and fans alike, as they stood by him when he needed their support. But at a time when the club is in trouble, the player has opted to act in a way that would portray him as a fair-weather player.

Although this will disappoint West Ham hugely, they cannot let his star quality get to them and must deal with it in a professional way that does not affect the other players at the club, who could be swayed by Payet’s individualistic actions. They should let him go if the right offer comes in and should be hesitant to keep a player that could be a bad apple among the squad members. Although it is reported that Payet fancies a move back to France, a few opportunities could open up for him to stay put in England. He could stay in London if Spurs take a serious interest in him. After narrowly missing out on the title last season, Spurs didn’t have a good summer transfer window. Most of their signings have failed to settle and they have instead relied on the stars that were previously at the club.

For all the attacking flair of Harry Kane, Delle Alli, Christian Eriksen and Moussa Dembele, they lack a player with an individual brilliance that can take players on by himself. Payet is one who can certainly do that and would represent a decent option for Mauricio Pochettino. Payet’s compatriot and international teammate Moussa Sissoko has failed to get going at White Hart Lane and Payet could correct his compatriot’s wrongs by improving a Spurs side.