Why Fulham must go all out for Enis Bardhi in January

According to a report from Football.London, Fulham owner Shahid Khan has promised to back manager Claudio Ranieri in the forthcoming January transfer window.

Fulham lie rock bottom in the table after 18 games, amassing just 10 points following their promotion to the top-flight. Understandably, strengthening the defence has to be the top priority for Claudio Ranieri, with the Cottagers’ defensive record leaving a lot to be desired.

The West Londoners have conceded an eye-watering 42 goals in 18 games since promotion, although they did claim their first clean sheet of the season in Saturday’s 0-0 draw at Newcastle United.

But Claudio Ranieri must not ignore bolstering his attacking options in January to help Fulham avoid relegation from the Premier League. The Cottagers spent over £100million in the summer transfer window on 12 players but the scripts didn’t go as per the plan for the club, who sacked Slavisa Jokanovic after 12 matches that saw him pick up just five points.

Apart from making Aleksandar Mitrovic’s deal permanent, the Cottagers brought in the likes of Andre Schurrle, Luciano Vietto and Jean Michael Seri to beef up their attack. 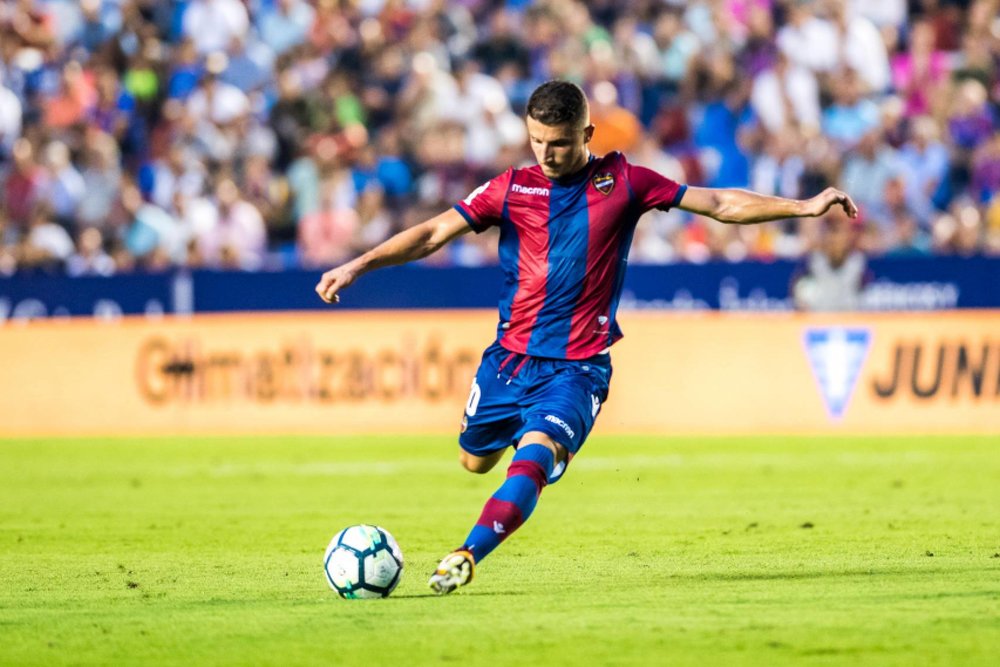 Mitrovic has been the club’s chief source of goals with 7 in 18 games but barring him, the other attackers have been flat and have not produced the bare minimum which was expected out of them.

That said, it’s also important for the basement club to splash the cash on another attacker. And Fulham should consider signing Levante star Enis Bardhi in the New Year.

Enis Bardhi, 23, enjoyed a fantastic debut season in La Liga, helping Levante to safety in their first campaign back in the top-flight. The Macedonia international of Albanian descent finished the previous season with 13 goals and 7 assists from the midfield, and although he has netted just once in 16 La Liga games this season, the 23-year-old remains one of Levante’s key players.

A number 10 by trade, Enis Bardhi is equally adept in a deeper midfield role and on the wings. He is a technically-gifted and a tactically versatile player who gives the manager the flexibility to use him anywhere in the attack.

At his best, the 23-year-old is a joy to watch, finding pockets of space in the final third and gliding past defenders on driving runs towards goal. With his dribbling skills and eye for a killer pass, he is the key to unlocking the opposition. The diminutive Skopje-born star possesses superb close control and the awareness to pick up intelligent positions around the edge of the box. 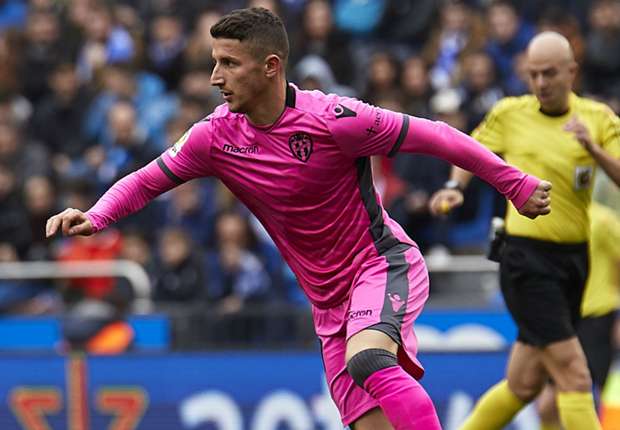 Not only is Bardhi creative and possesses the vision to unlock defences, but he is also a tenacious and a feisty customer who works extremely hard to fall back and help his team defensively when required. Furthermore, the 23-year-old is a long-range specialist, with six of his nine strikes last season coming from outside the area.

Read more: Why this Premier League winner is the man to answer to Fulham’s right-back woes

Given Bardhi’s qualities, he would be the type of player who would bring freshness and flair to Fulham’s dull attack. Hence, the Cottagers should do everything possible to secure his services in January.