According to the Sun, Scottish champions Celtic signed Youssouf Mulumbu after beating Swansea City and Bordeaux in the process. Mulumbu, 31, has joined Celtic on a two-year deal after spending last season at Kilmarnock.

Mulumbu is yet to feature for Celtic this season and has to wait for his chance as Brendan Rodgers has a fixed central midfield pair of Scott Brown and Olivier Ntcham starting week in and week out. But considering Brown has turned 33 and has started showing signs of slowing down, Mulumbu will be a handy player for Rodgers to have in the squad.

Mulumbu has proven himself in the Premier League and the Championship for West Brom and Norwich City respectively. The Congolese is a tenacious and likeable player who would bring real experience both on and off the pitch.

The 31-year-old has is an all-action midfielder with his ability to contribute to the attack as well as the defence. While his technique, passing skills and exquisite vision make him a perfect deep-lying playmaker; his positioning, tackling and ball-winning skills allow him to fit the plans as a box-to-box midfielder. 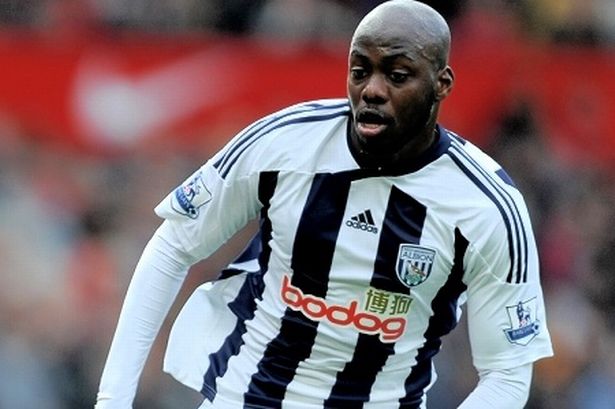 Mulumbu may not fall into the category of elite class midfielders but his presence on the pitch has always been vital for the clubs he has represented. His style of play lacks elegance but few can deny his effectiveness as a central defensive midfielder.

The DR Congo international combines his good positional sense with his reading of the game to make crucial interceptions and is adept at nullifying the attacks by using his strength.

The Hoops do have some really good midfielders and it is going to be difficult for Mulumbu to establish himself in Rodgers’ starting line-up. The ex-West Brom man, however, will increase the depth of the Celtic squad and bring some vital experience.

He can lead the team by example and perhaps act as a mentor for the upcoming youngsters at Parkhead. 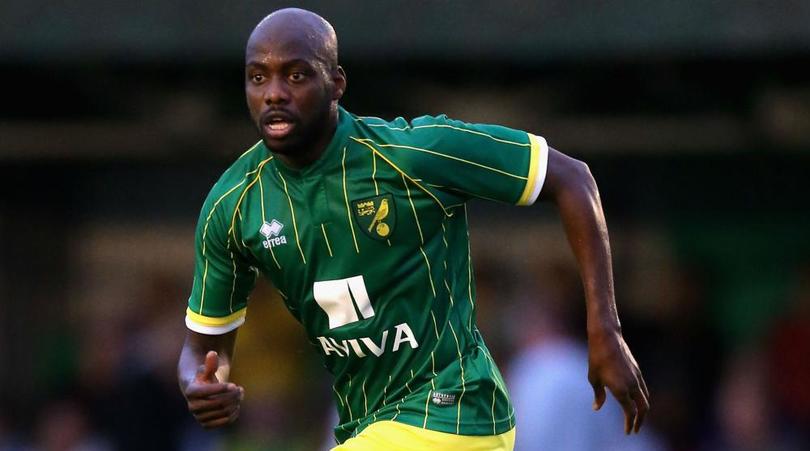 But most importantly, Mulumbu will be able to provide Brown with a breather whenever required as the Celtic skipper has entered the twilight of his career.

The 31-year-old may not start when everyone is fully fit, but with Rodgers’ Hoops competing in the Europa League, he should get his fair share of game time.

Mulumbu ticks a lot of boxes and has arrived at Celtic Park for free. There’s no doubt this should turn out to be a very shrewd deal.