Why Bournemouth should make a move for Taison in January

Bournemouth have made their best start to a Premier League campaign but have lost their way somewhat in the last month or so. They were on a run of four straight defeats but grabbed a win against Huddersfield Town this midweek.

Eddie Howe needs to find a solution to end his team’s recent slump. He splashed the cash in summer to bolster his squad with the likes of Jefferson Lerma, David Brooks and Diego Rico and he should be relieved that each of his summer recruits has had some impact so far in the season. While Rico hasn’t been much influential, the likes of Brooks and Lerma have taken to the Premier League like a duck to water.

The 21-year-old David Brooks has offered creativity to the side, making Bournemouth’s play in the final third more fluid. He has formed a deadly attacking quadruple with the likes of Ryan Fraser, Callum Wilson and Josh King this season. But it would be unfair on Howe’s part to fully depend on Brooks for creativity as he is so young and is playing his first season in England’s top-flight. 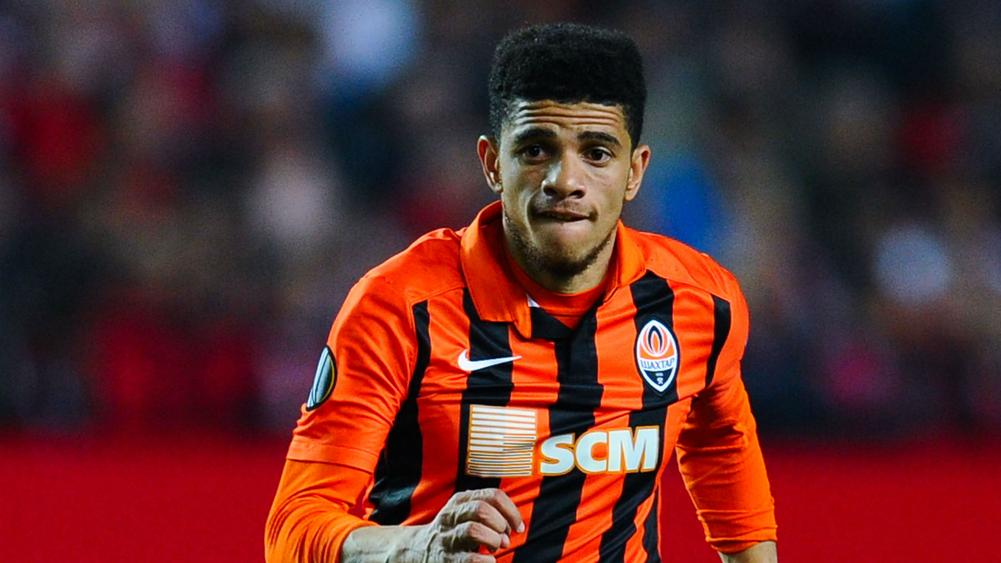 Hence, Howe must target a creative playmaker in January as the lack of creativity in the final third has been the major cause of their undoing in recent weeks, further documenting the need for a specialist No.10 in the squad. Shakhtar Donetsk star Taison would be an ideal fit for the exciting Bournemouth side.

Taison joined Shakhtar Donetsk back in 2013 and has been one of their pillars of strength, helping the club establish domestic dominance in the Ukrainian Premier League. He has continued his fine form for the Ukrainian giants, scoring two goals and supplying eight assists in 15 games this season.

The 30-year-old is a versatile, technically-gifted player who can play in a number of positions in the attack. Blessed with exquisite dribbling abilities and an eye for goal, the Brazilian can give the defenders a run for their money. 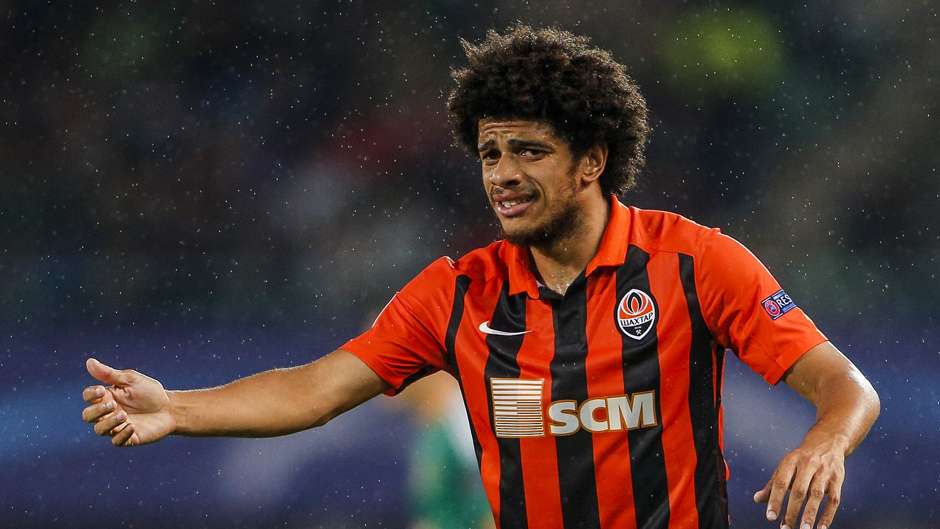 Taison combines his low centre of gravity with nimble feet to work his way past the defenders before sliding an incisive pass to one of his teammates. Along with his creativity and vision, he is also a very good finisher in front of the goal and has a deadly right foot that is capable of producing moments of magic on the pitch. Furthermore, he is a player who can run tirelessly for hours without running out of steam.

To put things into perspective, Bournemouth should definitely make a move for Taison in January. He would be the perfect customer to add more potency to the Cherries’ play in the final third and give Howe’s men the much-needed boost in the second half of the season.