Why Sheffield United should make a move for Jermain Defoe

According to the Star, Sheffield United have been linked with a move for Bournemouth striker Jermain Defoe. The English striker has been restricted to just 4 substitute appearances in the Premier League season and could be lured away from the Vitality stadium.

The Blades have been in superb form under Chris Wilder this season. They are currently in 4th place after the draw against Sheffield Wednesday last weekend but they are very much in the race to get promoted. Wilder’s men also have a good chance of going for the title.

Strikers Billy Sharp, David McGoldrick and Leon Clarke have done well. Sharp has scored a total of 10 goals and is only behind Neal Maupay in the goal-scoring charts.

However, the Blades are definitely going to need more firepower as Chris Wilder makes a push for the Premier League. Defoe would be an ideal short-term option. The striker is now a fringe member at Bournemouth after the emergence of Josh King and Callum Wilson.

Defoe is a team player and loves linking up with his teammates in the final third. Though the striker’s pace will be nowhere close to what is was, Defoe still possesses the experience and the understanding to punish defenders.

He is good at making runs behind defenders and the striker is also comfortable coming deep, giving his teammates more space to push front while dragging out a defender.

The 36-year-old is also a proven goal-scorer. The former Tottenham Hotspur striker is known for his ability to pop up with goals from anywhere on the field. 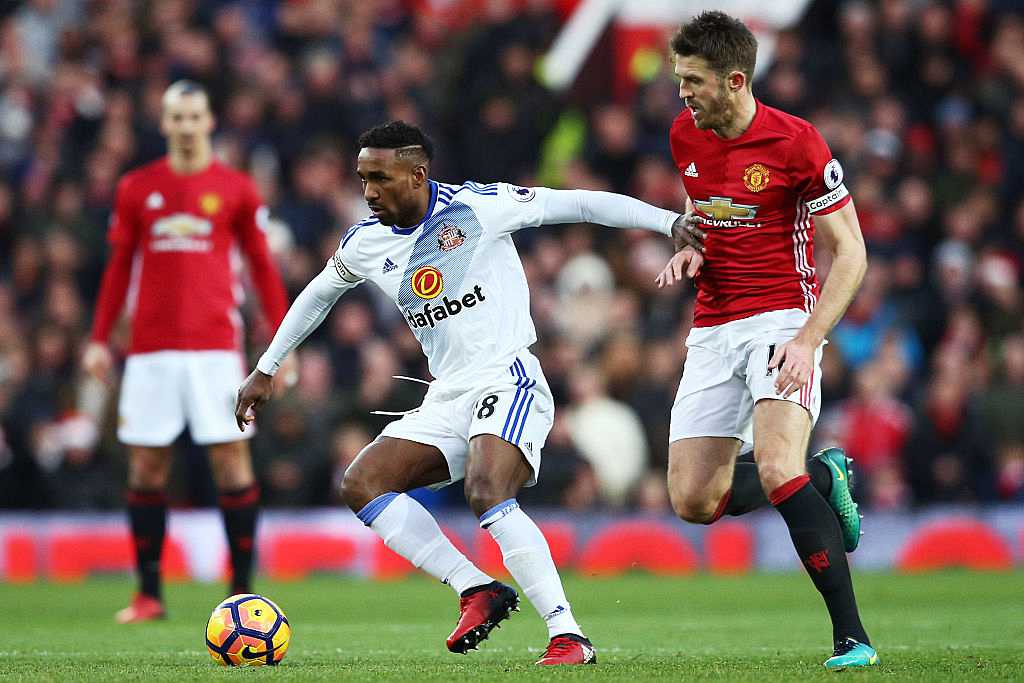 Defoe will certainly flourish playing in Wilder’s 3-4-1-2 and 3-5-2 formations. He is comfortable playing as a lone striker but has always done well when partnered with another one.

Though the Bournemouth striker will not prove to be a long-term option, Chris Wilder could definitely use him in the short run as they aim to make the climb.

Fulham did it with Aleksandar Mitrovic last season and the move worked brilliantly. Chris Wilder should do the same.