Why Derby County should go all out to sign Aaron Cresswell

Derby County have enjoyed a good start to the Championship season under Frank Lampard, who was handed his managerial debut last summer. They currently sit sixth in the Championship table, two points clear of Bristol City who sit seventh in the table, although Lampard’s men have won just one of their previous six league games.

The Rams were handed a 2-0 defeat by Leeds United last week that gave Lampard a reality check regarding his squad’s overall quality. Derby might be in promotion contention along with Leeds but the manner in which they were defeated showed a gulf of class between the two sides.

Therefore, it’s important for Lampard to take a dip in the transfer market and add more quality to his squad. And one area he surely needs to address is the defence, with the left-back position appearing weak. 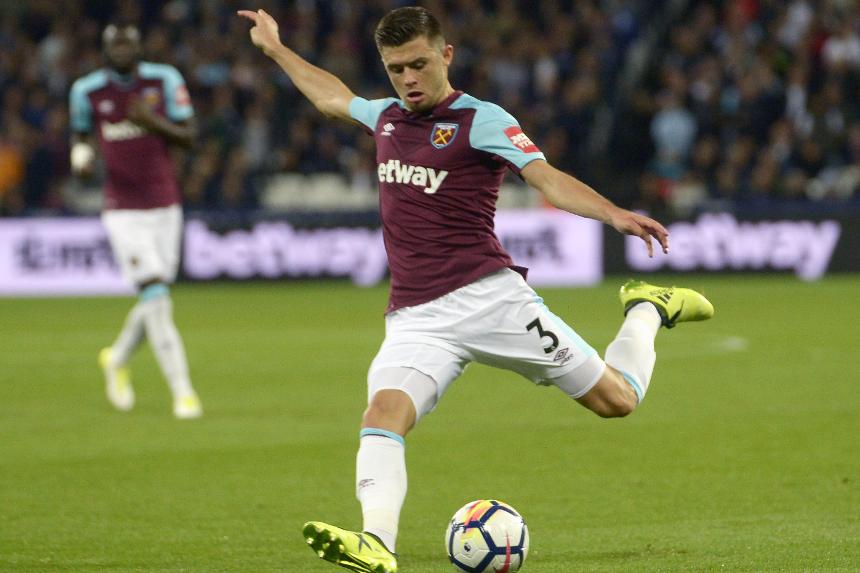 Craig Forsyth was playing brilliantly this season until he suffered a serious knee injury that has ruled him out for the campaign. Lampard had Scott Malone as the only recognised senior left-back following Forsyth’s injury before the Rams decided to call Max Lowe back from his loan spell at Aberdeen.

Malone, however, cannot be relied upon due to his injury problems, while it’ll be unjust to put the entire burden on the young shoulders of Lowe. That makes the signing of a new left-back a priority for Derby and Lampard should make a move for West Ham’s Aaron Cresswell.

Aaron Cresswell, 29, has played 11 games in the Premier League for West Ham this season but hasn’t looked entirely convincing with his performances this term. The 29-year-old has had to share the left-back responsibility with Arthur Masuaku throughout the current campaign, apparently suggesting that manager Manuel Pellegrini has not been sure about whom to trust as a regular starter.

Truth be told, Aaron Cresswell might be only 29 but he has considerably slowed down in the last couple of years. The knee-ligament damage he suffered in 2016 seems to have hampered the pace and agility with which he used to bombard down the left and whip crosses into the box. 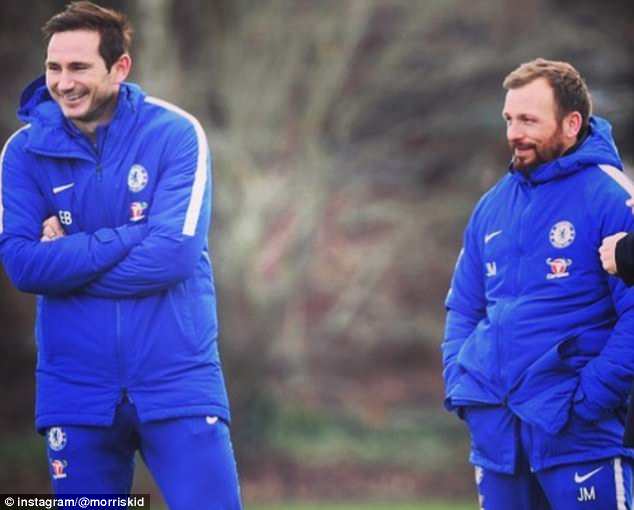 Regardless of the three-time England international losing a bit of tenacity, he still could be a valuable addition for a team like Derby. Aaron Cresswell, who started his career at Tranmere Rovers, has plenty of Championship experience that will certainly come handy for the Rams.

Strong in the challenge and decent in possession, his addition would undoubtedly bolster Lampard’s defensive ranks.

At 29, Cresswell still has a lot to give and could be an excellent acquisition if Derby manages to land him this month.