As per Sky Sports, Derby County completed the signing of George Evans from Championship rivals Reading. Evans, who started as a Manchester City trainee, signed a three-year deal at Pride Park.

Derby manager Frank Lampard has been busy strengthening the Rams squad this summer, bringing in a lot of fresh faces to make his squad capable of challenging for the Championship title. The likes of Jack Marriott and Florian Jozefzoon have joined Derby on permanent deals while Harry Wilson and Mason Mount have also arrived on season-long loans. 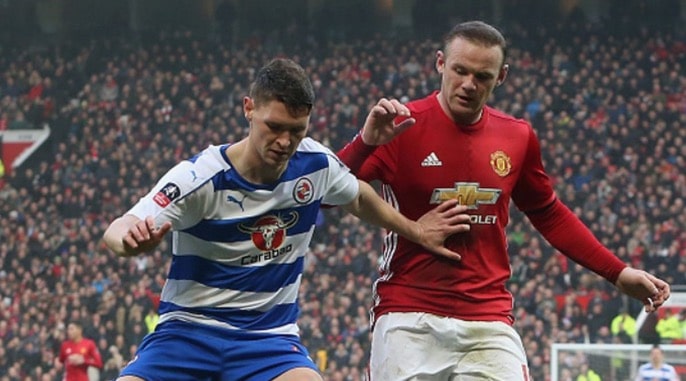 George Evans, a defensive midfielder by trade, is expected to bring more energy and bite to Derby’s midfield in the upcoming season.

Evans, 23, rose through the academy at Manchester City, signing for the Cityzens at the age of just six. He made just one appearance for Man City’s first-team before leaving for Reading on a permanent basis in 2016. However, at City, he enjoyed three loan spells to the third tier, representing Crewe Alexandra, Scunthorpe United and Walsall.

The former England Under-19 international was a key player for Jaap Stam in the 2016/17 campaign as Reading were beaten in the playoff finals. Evans made 33 appearances that season under Stam but had limited game time last campaign due to massive competition for places at the Madejski Stadium.

As Evans had entered the final year of his contract at Reading, the club decided to cash in on him this summer after he fell down the pecking order under Paul Clement. 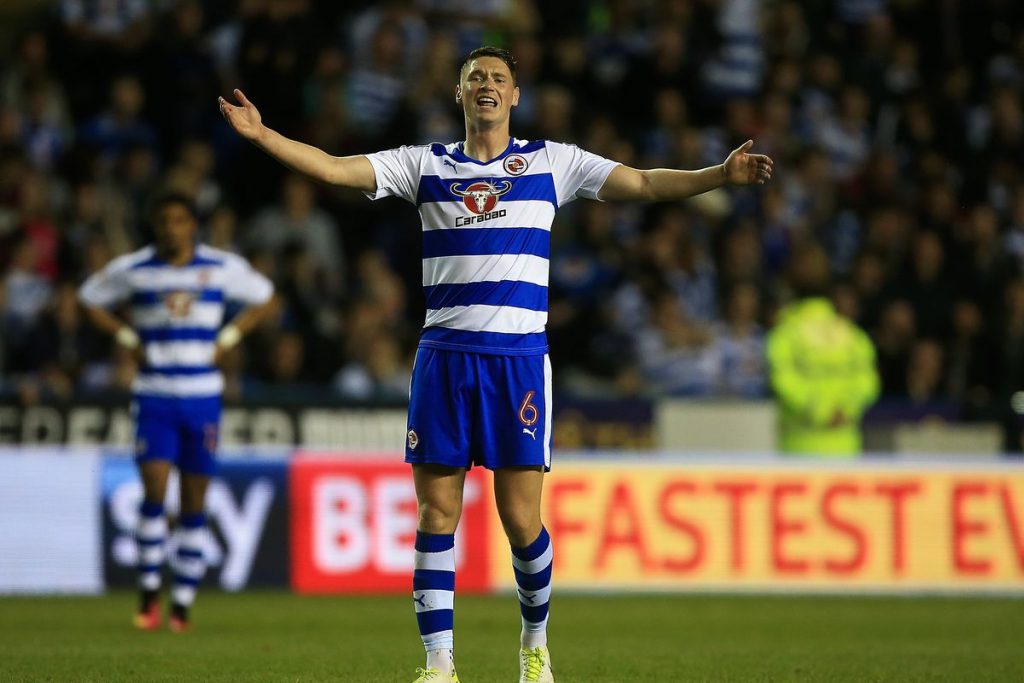 As far as his style of play is concerned, Evans is a holding midfielder by trade and he will challenge the likes of Tom Huddlestone, Joe Ledley and George Thorne for a regular starting spot at Pride Park. He fits the bill of a young, dynamic, versatile and influential midfielder that Lampard would surely like. Due to Evans’ versatility, he can also play in central defence.

A player who can play in the midfield or in central defence, Evans could be a fantastic addition for the Rams. At the age of 23, Evans already has some decent experience under his belt at a higher level and had previously played with Lampard at Manchester City. A hungry, intelligent and energetic player with good passing ability, Evans would add some much-needed steel to Derby’s engine room.

Evans is young and is an exciting midfield prospect who has bags of potential in him. Under the guidance of Lampard, the 23-year-old can certainly develop rapidly and help the Rams challenge for Premier League promotion this term.