Why Derby County must sign Nir Bitton on loan from Celtic

After 11 frustrating months on the sidelines due to a knee injury, Celtic midfielder Nir Bitton made his return in the 3-0 victory against Airdrieonians in the Scottish Cup earlier this month. Prior to the Scottish Cup game, his most recent outing came in the 1-0 defeat to Kilmarnock in February.

Nir Bitton, 27, has endured a mixed time at Parkhead ever since he signed for the Glasgow giants from Israeli club Ashdod. Although the midfielder has managed to win a lot of trophies in his six-year stay at Celtic, he has lacked consistency, while injuries have simply derailed his once-promising career.

However, Nir Bitton is 27 and is entering the prime years of his career. There is no better time for him to turn the corner in his career. But looking at the options Brendan Rodgers has at his disposal – both in central defence and the midfield – chances of Israel international playing regularly this season looks unlikely. 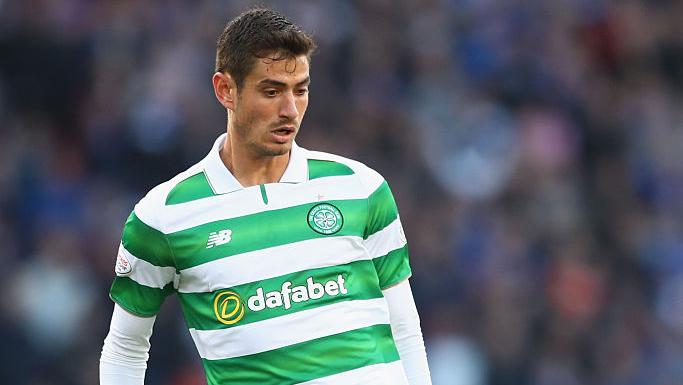 Hence, the best Nir Bitton could do for himself is to go out on a temporary basis. A loan move would do well for the 27-year-old as he looks to put behind his injury hell. That said, Derby County should seek the defensive midfielder’s signature on loan until the end of the season.

Derby County remain in the mix for promotion, although they have fallen to sixth place in the table. The Rams have 18 games left this term to secure a top-flight return after more than a decade in the wilderness and must not let it slip through the grasp after looking promising under Frank Lampard. 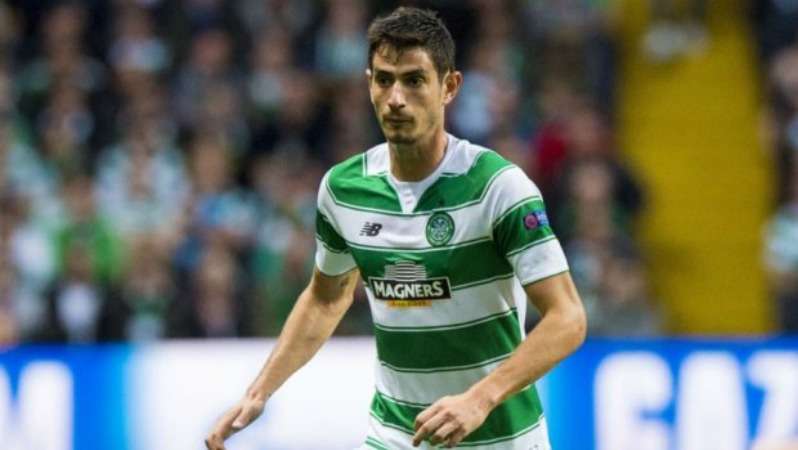 A versatile customer, Bitton’s passing range, energy and game-reading skills along with his long-range shooting and aerial ability would make him troublesome for the Championship opponents to deal with. But he needs to perform week in week out to flourish at this stage of his career.

The Israeli has finally returned from a long-term knee injury which will be a cause of significant concern for Derby. However, the fact is that he is a criminally underrated player. Hence, the Rams would be foolish not to pursue him.

A short-term move away to Lampard’s Derby could certainly help Bitton get his career back on track.