According to a report in Derby Telegraph, Championship side Derby County have been monitoring Coventry City defender Jordan Willis and could make a move in the coming transfer window.

The 24-year-old is out of contract now, and many clubs, including the Rams, are contemplating on the possibility of signing the player on a free transfer (h/t Derby Telegraph).

Willis has been a Coventry player since his youth days. He has played over 200 games for them and been a rock solid presence at the back. The England U-19 international made three Championship appearances back in the 2011/12 season.

He is a quality player, chiefly the reason why so many clubs are on the prowl to sign him this summer (h/t Derby Telegraph). Here’s why Derby should take centre-stage and sign the 24-year-old: 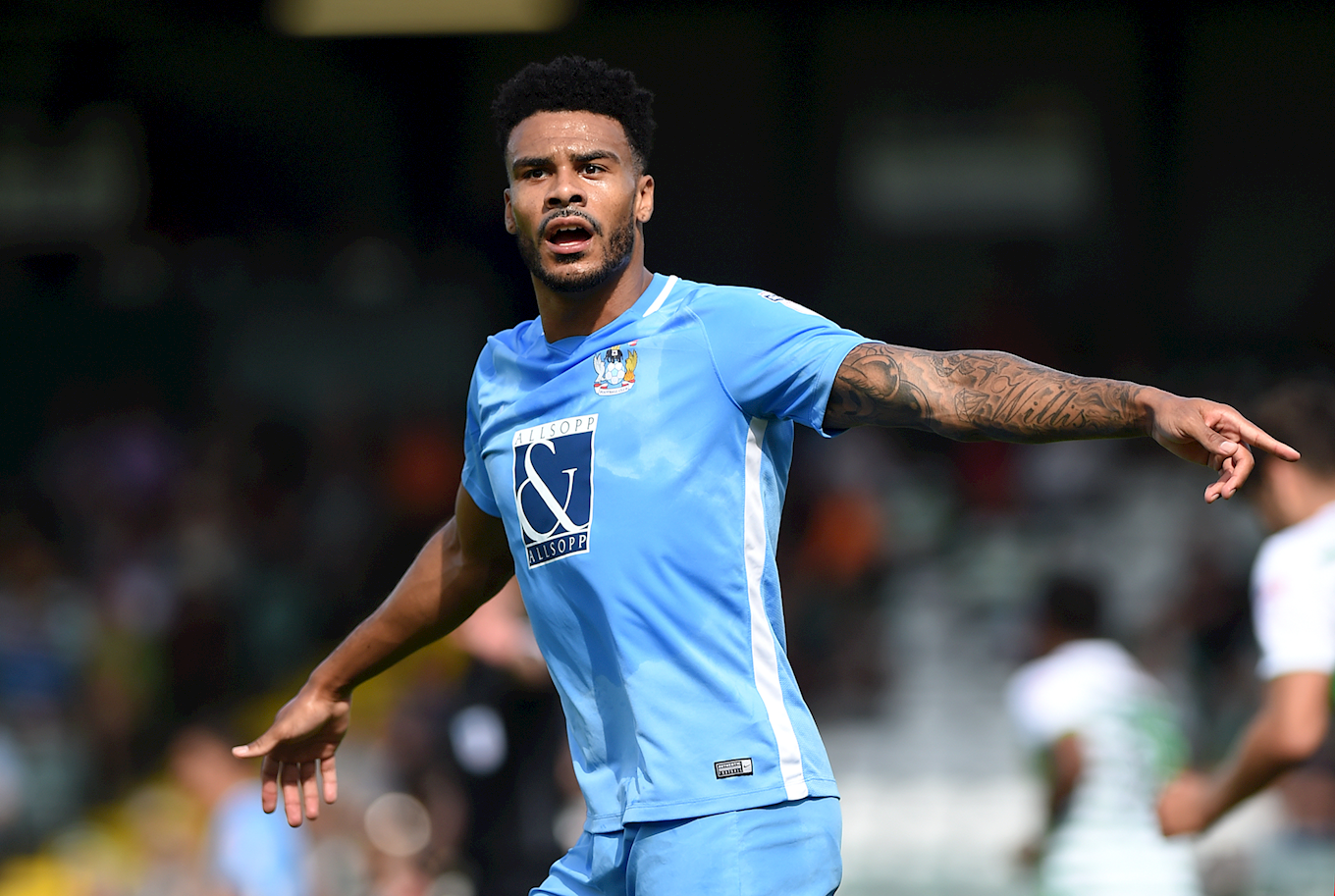 Derby could do with a quality centre-back in their team

If we look at the Derby squad, they have three options for the two centre-back slots – Richard Keogh, Fikayo Tomori and Curtis Davis. Out of this, the former two have played almost every game together, while the latter’s season was hampered by injuries.

Furthermore, even though Tomori has been outstanding and deserved the club’s player of the year award, he is a loanee from Chelsea. Hence, he will return to his parent club and Derby would have no control as to whether the Blues want him or not.

Hence, it makes complete sense for the Rams to sign a new centre-back in the summer window. Willis, who is most likely to be available for free, could be a perfect addition to the team. 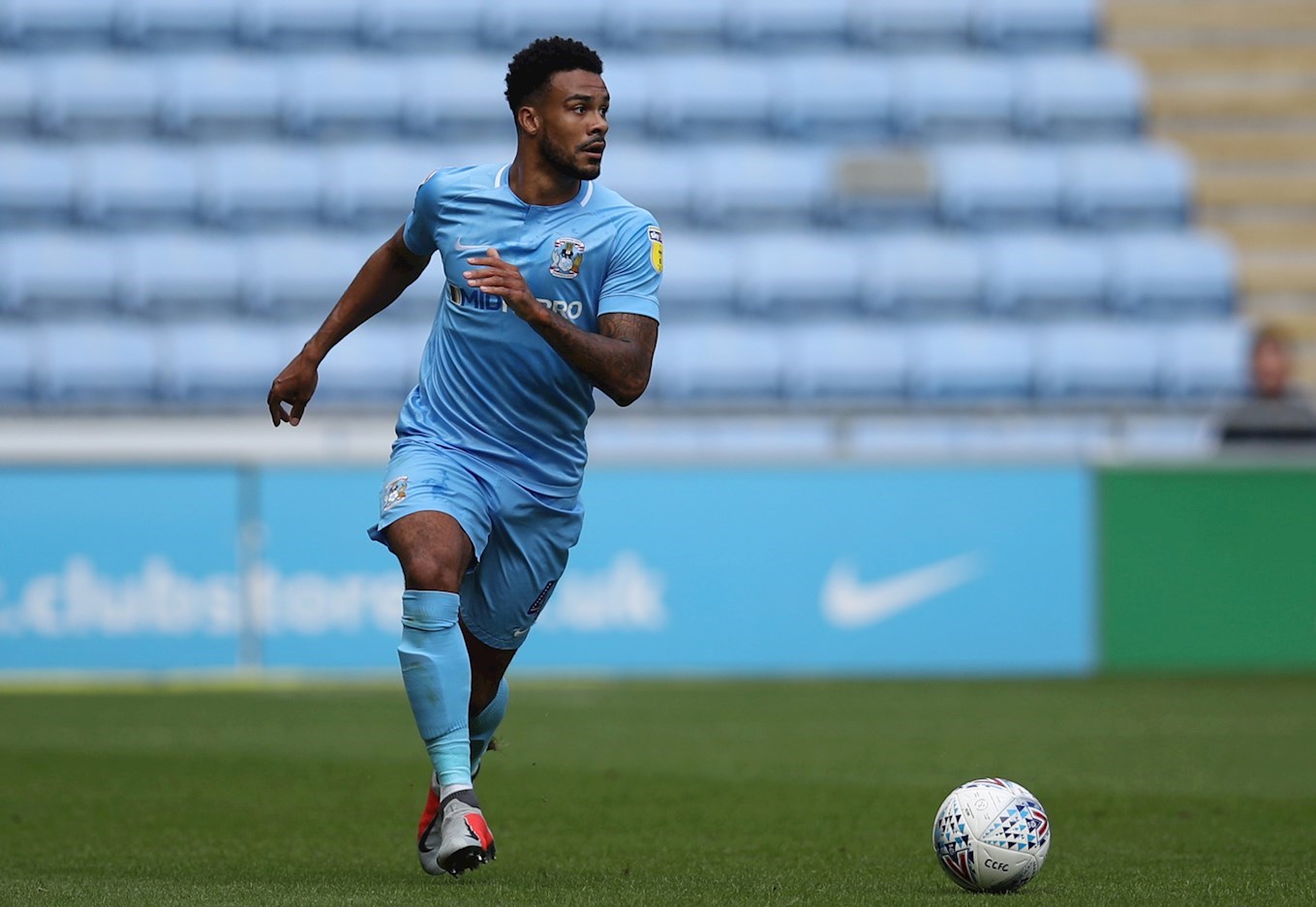 The 24-year-old is a canny defender who is very strong in tackling and matching the runs of rapid forward players. Just like most centre-backs, he is strong in the air and likes to dominate at the back.

Everything points towards a conclusion that Derby should beat the other clubs in the signature of Willis. It would be a terrific move by Frank Lampard, especially if they get promoted to the Premier League via the playoffs.