Why Derby County should sign Jurgen Locadia before deadline

According to a report in Derby Telegraph, Derby County are interested in signing Brighton forward Jurgen Locadia before the transfer window deadline.

Rams boss Phillip Cocu, who has worked with the Dutchman before at PSV, is keen on a reunion with the player. The manager wants two more signings before the 5pm deadline this Thursday. (h/t Derby Telegraph)

Locadia was a youth product at PSV before playing for their senior team and then making a £14m move to Brighton in the January window of 2018 (h/t BBC). He has struggled to get regular game time at the Amex since then. 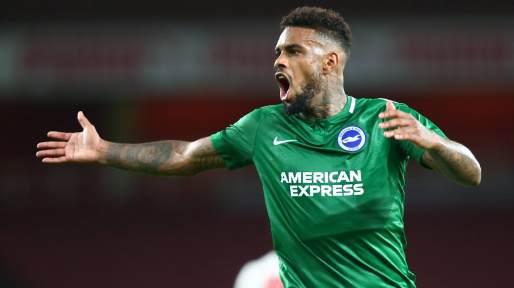 Now, with the big-money arrival of Neal Maupay, the 25-year-old is expected to remain down in the pecking order for the Premier League side. (h/t Derby Telegraph)

Here’s why it would be better for both parties if Derby complete the a deal for Locadia during this transfer window:

Locadia has the quality to make the cut in the Championship

Jurgen Locadia is a versatile forward, who prefers to play the centre-forward role but is comfortable operating in wide areas if required to do so.

Despite his rather inconsistent time in the Premier League, chiefly due to inadequate game time, the 25-year-old remains a quality player with the potential to make the cut in the big leagues. His record in the Eredivisie speaks for itself (45 goals and 34 assists in 127 appearances). 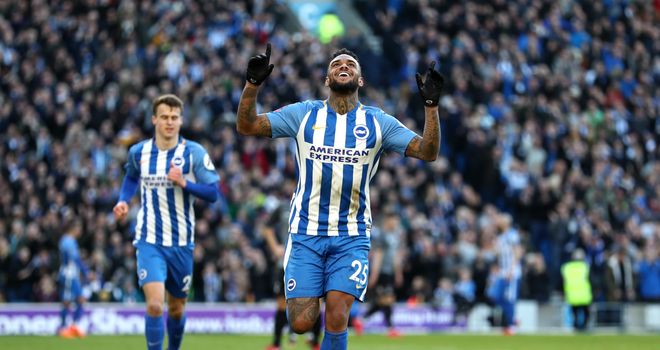 In terms of his attributes, Locadia has good pace to trouble the defences and is a skillful dribbler of the ball. He can pick out decent crosses from wide areas while being physically strong on/off the ball. Furthermore, he is generally good at finishing off the chances.

It won’t be a bad idea for Derby County to sign him before the transfer window deadline. They have been promising going forward but more can be done to further enhance their chances of promotion.