According to a report in BBC, Championship side Derby County are in talks to sign ex-Chelsea and Roma left-back Ashley Cole. The Rams manager Frank Lampard, who played with the 38-year-old at Stamford Bridge for eight years, would welcome the reunion at Pride Park for the rest of this season claims the report.

Cole is currently a free agent after being released by Los Angeles Galaxy last November. The Derby gaffer wants the veteran as an ideal defensive cover as the club chases Premier League promotion (h/t BBC).

Here’s why the Rams should do everything and sign the left-back before the end of this month:

Cole’s experience would help the team and the manager

He has also played 107 times for England, ranging his experience from national to international level. The 38-year-old has won four FA Cups with the Blues, along with the three he won with the Gunners.

Furthermore, the left-back has won three Premier League titles in his career, two with Arsenal and one with Chelsea. He also won a Champions League with the latter in 2012. League Cup and Europa League success puts the icing on a cake that is filled with a trophy-filled cabinet topping.

Moving away from the list of things Cole has won, he is a quality player who is defensively solid and can move forward on the overlap to put deadly crosses into the box.

It is true that he is now 38 years old and might not have the same sharpness he used to exhibit week in week out. However, the experience and the game intelligence is still there. That doesn’t go away from a player of his ilk. 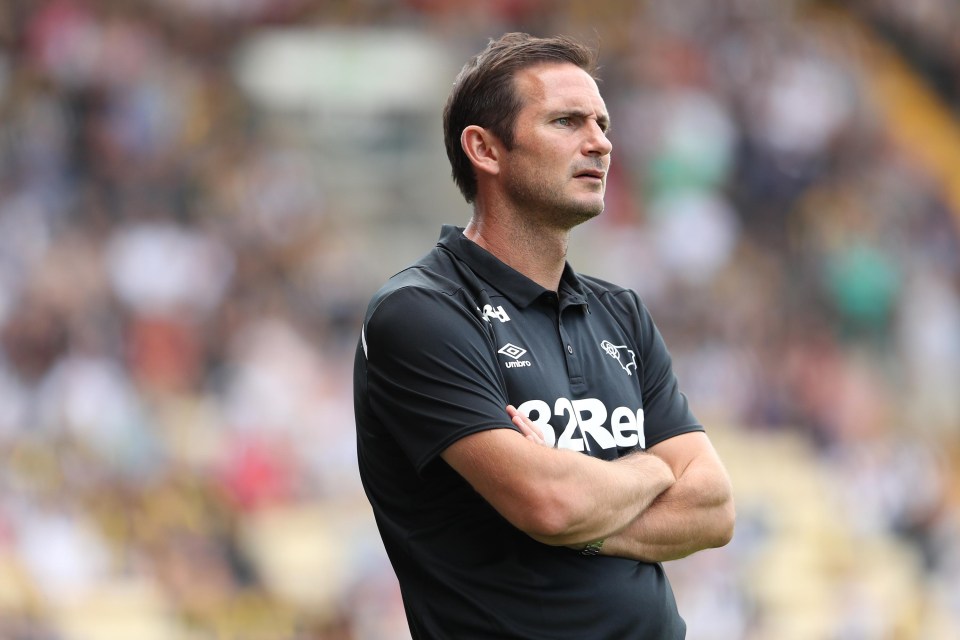 Derby County are currently sixth in the Championship table, two points clear and have a great chance of vying for a playoff semi-final come next summer. While they have been pretty attractive going forward and scoring goals, the other side of the game needs some improvement.

Lampard’s men have already conceded 34 goals in 27 league games, which is not good if they are to get promoted.

Hence, they require someone with the experience and the know-how to guide the back-line in the right direction. Ashley Cole could be that man.

He can cover for the left-back spot when needed, but most importantly, be a player-mentor in the team, helping the young players to perform better and aid his old mate Lampard to push the team towards the Premier League. Read More: Out of favour at Newcastle, this experienced star will be a really shrewd signing for Derby County

The Rams wouldn’t have to spend money on the transfer as he is a free agent. Therefore, this move looks like a proper free-hit that can turn their fortunes around.