Derby County Opinion: 2 replacements for Huddlestone Derby should aim for

According to a report from Sky Sports, Udinese were interested in signing Derby County midfielder Tom Huddlestone on January transfer deadline day. However, a move didn’t materialise and Tom Huddlestone stayed at Pride Park.

The English midfielder started his senior career at Derby in 2002 and re-signed for the club in 2017 from Hull City after also playing for Tottenham and Wolves. Huddlestone has been in and out of the team under Frank Lampard, failing to establish himself in the starting XI this season.

The 32-year-old is out of contract at the end of this season, although Derby have an option to extend his stay by a further year. And having played only three Championship games since the turn of the year, Huddlestone’s chances of bagging an extension looks very slim.

That said, Lampard must allow Huddlestone to leave the club for free and bring in his replacement in summer. Here are two replacements Derby should consider.

Jackson Irvine has enjoyed a good season with Hull City so far, managing five goals in 24 Championship appearances this season.

The Australian international is a versatile player, capable of operating in a variety of roles across the midfield. Irvine is a pass master that dictates play and can look a class above in the Championship at times.

The 25-year-old would be an upgrade to Huddlestone for the Rams, offering much more guile and creativity from the middle of the park.

Anderson Esiti has been a consistent performer for KAA Gent ever since he joined from Estoril in 2016. 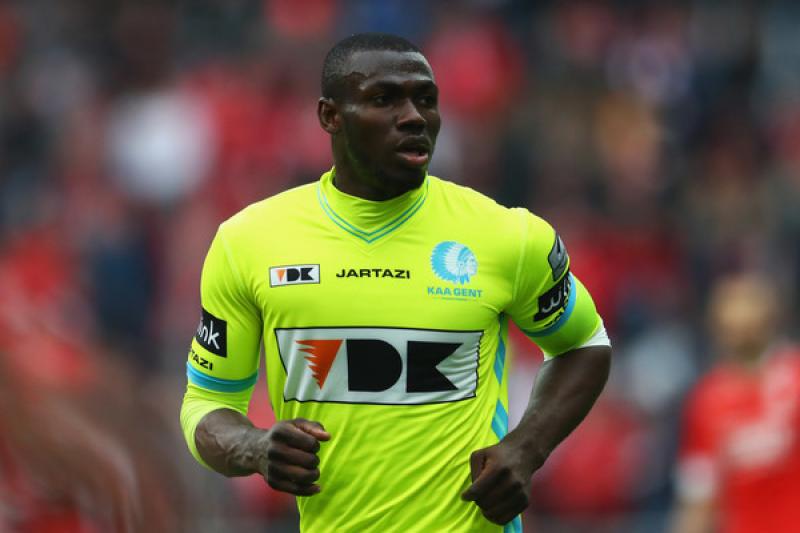 The two-cap Nigerian international is a defensive midfielder by trade, known for his strength, power, tackling traits and immaculate distribution. Able to function best sitting in front of the back-four, Esiti has the intelligence to read the game extremely well and snuff out any danger that comes in the box.

The 24-year-old is composed in possession, whilst having the ability to dictate the tempo of the game and keeping things ticking along nicely.

On the whole, acquiring the signature of Esiti in summer would certainly be a shrewd piece of business from Lampard at Pride Park.