According to a report in Derby Telegraph, Derby County are keen on signing Everton midfielder Kieran Dowell on loan during this transfer window.

The 21-year-old spent the second half of last season playing for Sheffield United on a short-term loan spell. He was impressive for the Blades in their promotion-winning campaign. As per the report, Everton are aware of the interests for the player from other clubs and are willing to let him go on loan for another season to gain much-needed first-team experience. (h/t Derby Telegraph)

Along with Derby County, relegated Huddersfield Town are also in the race to sign the midfielder (h/t Derby Telegraph). Here’s why the Rams should beat the Terriers for the signature of the 21-year-old:

Dowell could replace Mount in midfield

Kieran Dowell is predominantly an attacking midfielder but he is capable of operating in central midfield and influence games on both sides of the field.

During his time at Sheffield United last season, the 21-year-old played 16 games, scoring two goals and assisting one. In that period, he operated in all of the positions mentioned above, thus showing his versatility. 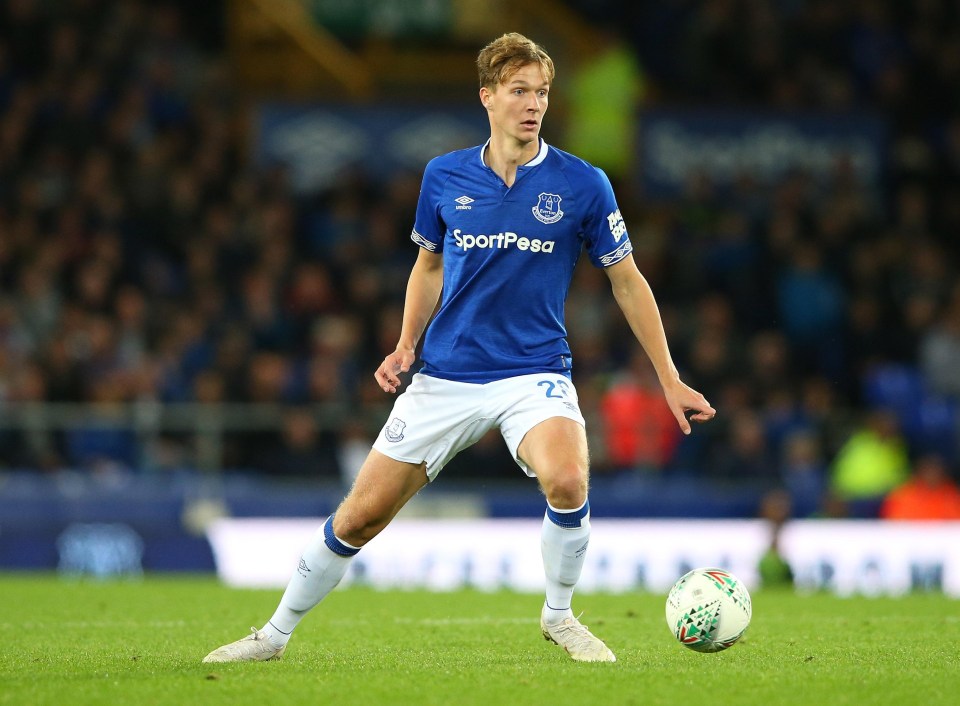 In terms of attributes, Dowell is a good dribbler of the ball in tight areas and can pass it with utmost accuracy. He possesses the eye to pick out key passes and doesn’t shy away from having a shot at goal if the opportunity comes.

The only side of the game where he is slightly vulnerable is his non-involvement when the team doesn’t have possession. He is still young though and has time to iron this out and become a great player.

Derby County are right to approach the 21-year-old to sign him on a loan deal. He can replace Mason Mount and play that number 10 role, where a player is mostly judged on what he does on the ball rather than off it.

All in all, we can conclude by saying that the Rams should beat Huddersfield to sign Kieran Dowel during this transfer window.