As Benjamin Franklin once said, diligence is the mother of good luck. You might be wondering what’s that to do with the FPL article you wanted to read. Well, you do hear a lot about luck from FPL managers, don’t you?

Most of them keep whining about how a particular player in a game didn’t show up and their whole week was spoilt. But that’s where the majority is mistaken. They think that luck is passive and luck (or rather the lack of it) finds them. That’s where the elites rise above the casuals. They know that having either a bullet with no gun or having a gun with no bullet is utterly useless.

The magic moment arrives when two things work in conjunction. In the Fantasy Football world, you need both planning and luck. You can’t have luck without diligence and proper planning. And we are here to help you with that planning bit.

Today, we will tell you what those seasoned FPL managers do differently that enables them to finish in that top 10k or top 1k bracket season after season. They plan their FPL season from the very beginning, right from the first FPL draft.

Now that the season is just days away, what should one consider while picking the team? Well, the most important thing is not to plan for too far ahead and look at the immediate fixtures. This is because, in the year of the World Cup, a lot of big hitters would be returning late and won’t be available for a couple of game weeks at least.

Then you might wonder as to how one can integrate the likes of Kane, Lukaku, De Bruyne, Pogba, Spurs defenders etc. in our line-ups for the later game weeks. That’s a valid question as their price is so high that they can’t come directly without taking hits.

Now, the magic moment arrives here. One of the strongest chips available to us FPL managers is the Wildcard. There are two Wildcards available per season – one that can be used till December 29th and the other one till the last day of the season. 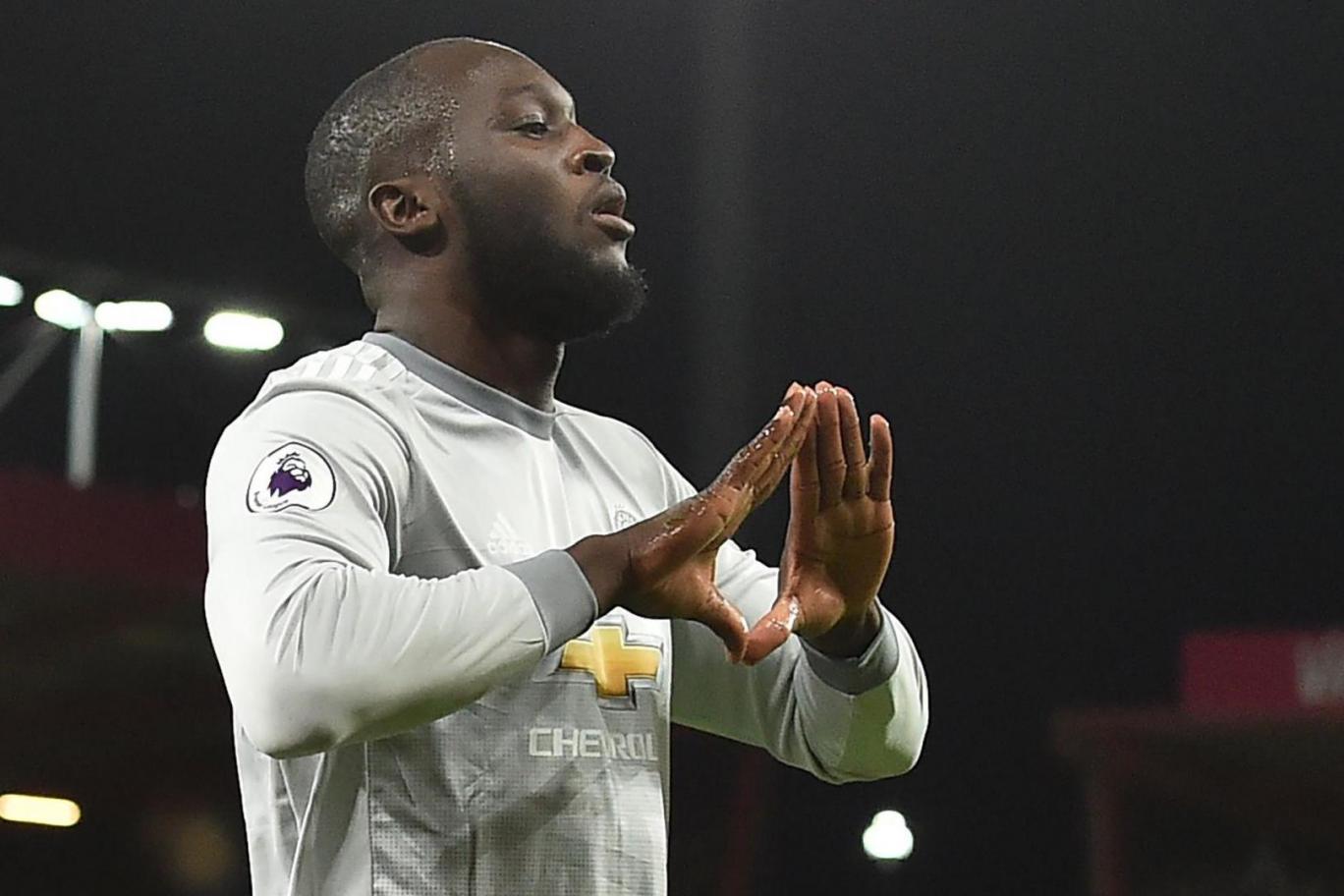 While the Wildcard gives you a clean slate and allows you to make any number of transfers as you wish, it is very important to nail the Wildcards by playing it at the correct time and choosing the in-form players in it.

The best bet to play the Wildcard is to activate it during the international break that is after GW4. There are several reasons for this.

So, make sure you keep an eye on all the players that are returning late from the World Cup and see how they perform over the next few weeks. They might turn into your messiahs to turn around your season on its head, for the good.