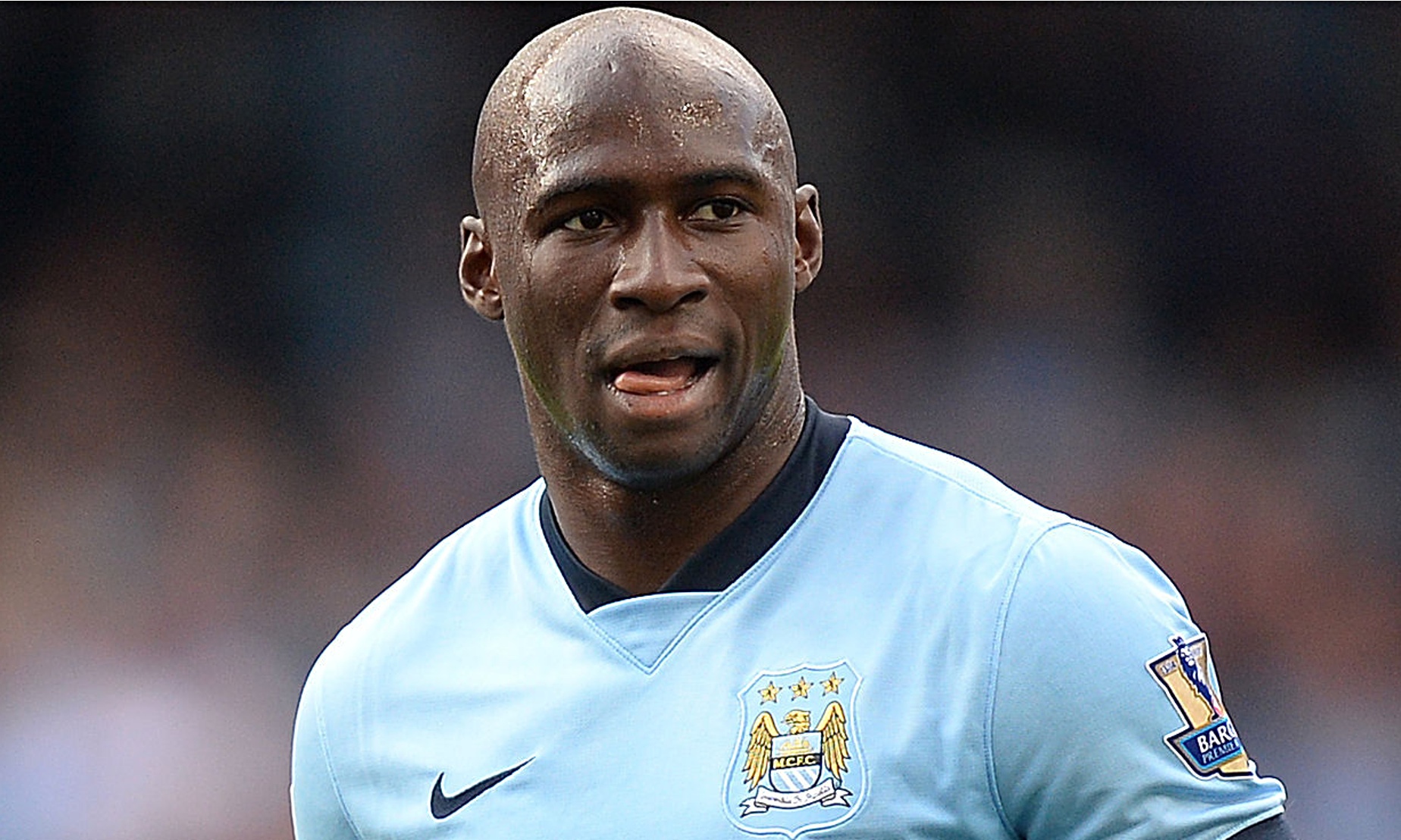 Everton are reportedly set to leapfrog Newcastle United and sign Manchester City outcast Eliaquim Mangala on deadline day. At present, a loan deal is understood to be on the table and the Toffees are very confident of landing their man before the ongoing window comes to an end. Their decision was further fuelled by the fact that City recently completed a deal for Aymeric Laporte, thus providing scope for Mangala to exit the club albeit temporarily.

Even when Ronald Koeman was in charge, Everton were on the lookout for signing a solid centre-back. A lot has changed since then but more than anything else, their need for a new central defender remains stronger than ever. And Sam Allardyce could take full advantage of the situation at hand to bring Mangala to Goodison Park on deadline day. Laporte’s arrival will undoubtedly push him further below the pecking order at City and Mangala himself is likely to be open to secure more game time.

Having made just 15 appearances for City across competitions this season, it is quite evident that Mangala needs to leave the Etihad Stadium to revive his career. He has appeared mainly as a backup option for the likes of Vincent Kompany and John Stones when they were injured and once they returned to fitness, Mangala was left out once more. This could vastly affect his chances of getting selected for the France squad ahead of the upcoming World Cup in Russia this summer.

Hence, moving to Everton could work wonders for the player as well as the club. As far as Everton’s current options at centre-back are concerned, Phil Jagielka and Ashley Williams don’t have too many years of top-class football ahead of them. Michael Keane has been struggling with form despite making a decent start and Mason Holgate is still developing. There seems to be a stark contrast of sorts between the four players and Mangala could be the one to bridge the gap. The Merseyside outfit needs someone who is experienced and to that end, Mangala fits the bill perfectly.

Thus, to solidify their defence and bring in somebody who can hit the ground running straight away (with premier league experience), Mangala seems like a good option for Everton. After having already signed the likes of Theo Walcott and Cenk Tosun, signing the City star could cap off a strong January window for Allardyce. He has managed to bring the club out of danger and to progress higher and secure a top finish, a player like Mangala could certainly help them go a long way.