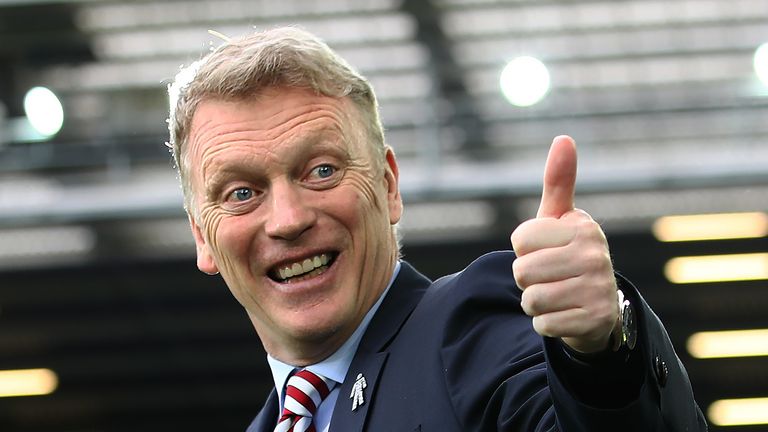 “I’m hungry to make sure I get things right now,” David Moyes arrived in East London with a point to prove and a table to climb. While his appointment divided West Ham fans and still does the Scotsman has pulled the Hammers out of the relegation zone and into 12th, yet despite successes on the pitch Moyes still could face the chop at the end of the season.

After a successful spell at Everton the Scotsman stock fell off the edge of a cliff after a hellish time at the helm at Old Trafford not even lasting a season, his credentials where only cast further into doubt upon his stint in Spain with Real Sociedad; and the less said about his time in Sunderland the better.

Despite this Moyes is back to his best beating Chelsea convincingly, thumping Huddersfield town in a 4-1 demolition and even drawing level against Tottenham Hotspur featuring an absolute thunderbolt from Pedro Obiang.

Co-owners David Gold and David Sullivan have set their eyes on a manager with more longevity than Moyes with a clear coherent plan for the next 5 years with ex-Watford boss Marco Silva, Newcastle boss Rafa Benitez and Huddersfield manager David Wagner all touted to take the helm of the East Londoners next season.

Moyes’s future has only been cast further into doubt following a string of wrong-doings in January on and off the pitch, another 3-1 loss at the hands of Brighton stole the headlines not to mention despite being linked with over 30 players in the Winter Window only recruiting a single player on a permanent deal in the form of Jordan Hugill.

Not to mention the club recently sacked their recruitment chief Tony Henry after stating that he was looking to limit the number of African players the Hammers brought in because they “have a bad attitude” and “cause mayhem,” a comment that Moyes has distanced himself from stating: “The comments are wrong. We were signing two players from Africa on deadline day so I can only say they are wrong.” 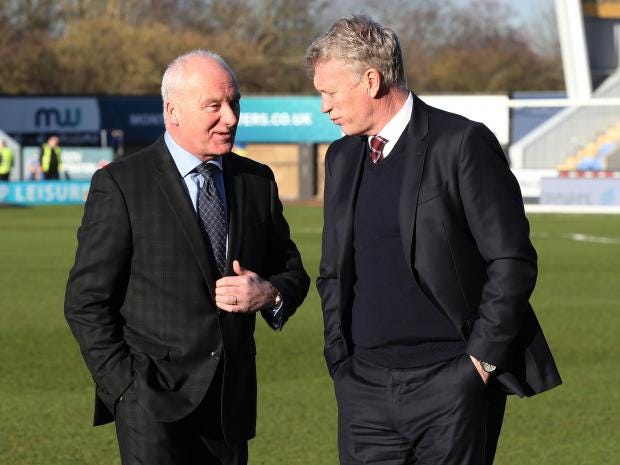 (Moyes speaks with Tony Henry, the former Manchester City player had spent much of the Window chasing Anderlecht’s Leander Dendoncker)