Why Tottenham must go all out to sign Malcom from Bordeaux

Tottenham Hotspur have been interested in signing Malcom for quite some time. The Brazilian has been linked with a few other Premier League clubs as well, including Arsenal.

Spurs need a versatile player like the 21-year-old in their squad. With Heung-min Son’s future in doubt, the North London club must procure a player who can fill the impactful South Korean’s boots.

Let us scout the Brazilian with his attributes and conclude as to why Tottenham should sign him this summer. 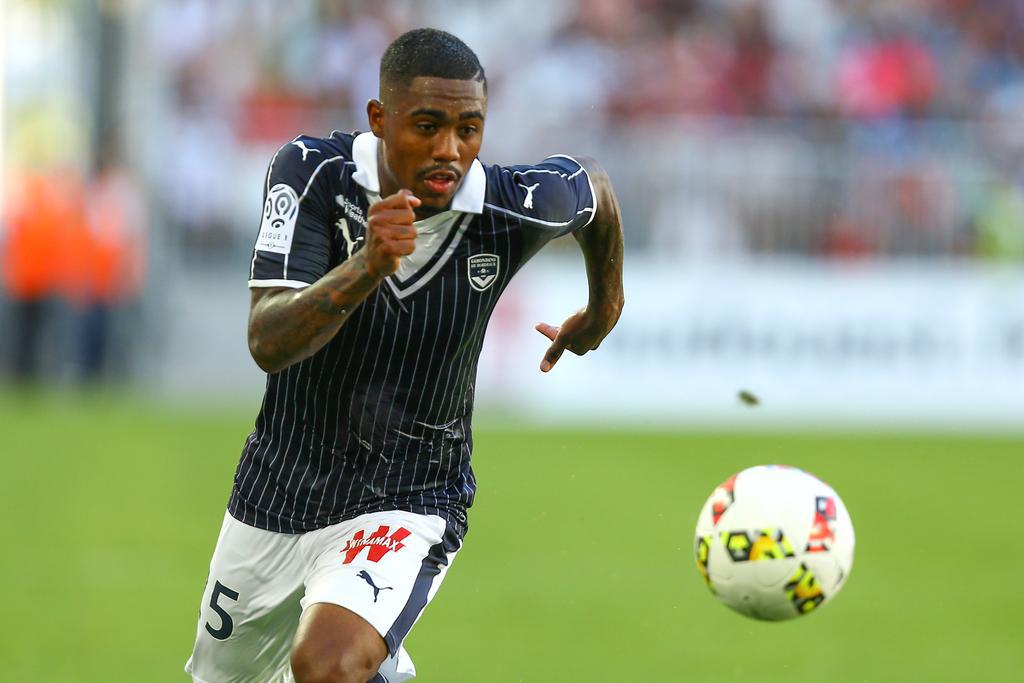 Just like any other Brazilian forward, Malcom also possesses fantastic pace, ruthless power, an indefinite amount of skills and directness. He scored 12 goals and supplied 7 assists in 35 appearances for Bordeaux in the league last season.

In addition to his goalscoring prowess, the 21-year-old’s ability to perform various roles behind the striker truly makes him priceless. He can play on either wing as well as a No.10.

The Brazilian can dribble past people with ease, at the rate of 2.7 per game, and has the propensity to pick a key pass incisively. In fact, he supplied 87 key passes in 35 appearances last season.

Malcom is quick with the ball at his feet and can perform subtle tricks to create space for himself and simultaneously split defences apart. In short, he possesses all the propensities a forward must have.

Under Mauricio Pochettino, he could play several roles behind Harry Kane, which will allow the likes of Christian Eriksen to supply passes from the midfield.

The aforementioned attributes clearly make Malcom stand out from his contemporaries. He is a special talent at the tender age of 21 and has infinite potential to become one of the best players across the world.

Signing him would be a game-changer for Tottenham, simply because that’s what the Brazilian is capable of. He can set the Premier League alight with his skills, making him a great choice for Spurs.