According to a report from Calciomercato, Inter Milan are interested in signing Manchester City outcast Eliaquim Mangala next summer on a free transfer.

Eliaquim Mangala, 27, spent the previous season on loan at Everton but a serious knee injury against Crystal Palace cut short his spell with the Merseysiders and he has been sidelined since February. He appears to be approaching the end of his time at Manchester City, with his contract expiring on June 30, 2019.

But the French defender is finally back in full training at City and should he continue to progress as per schedule, Crystal Palace must try a loan deal in January ahead of a permanent deal.

Eliaquim Mangala made a big-money move to Manchester City from FC Porto back in 2014. However, he has endured a difficult time since arriving in the Premier League.

He has struggled to justify his price-tag at the Etihad stadium and a loan spell at Everton last season also ended after just two appearances, due to a terrible knee injury.

Given the Frenchman’s ordinary time with City in the Premier League, it would be a risk for Crystal Palace to a make a move for the defender. But as the Eagles have been defensively poor this season, Roy Hodgson should definitely think of making a move.

James Tomkins and Mamadou Sakho have formed a formidable pairing at the heart of the Palace defence but Hodgson has very little cover to call upon when required. Martin Kelly is the only other centre-back option available as Scott Dann is short of match fitness after recovering from a knee ligament damage. That makes Mangala such a viable option for the Eagles to consider.

An aggressive and a no-nonsense defender, Mangala is strong in the air and solid in the challenge. He is capable of outmuscling an opponent in the box with his power and aerial prowess; attributes that also make him an asset at the other end of the pitch from set-pieces. 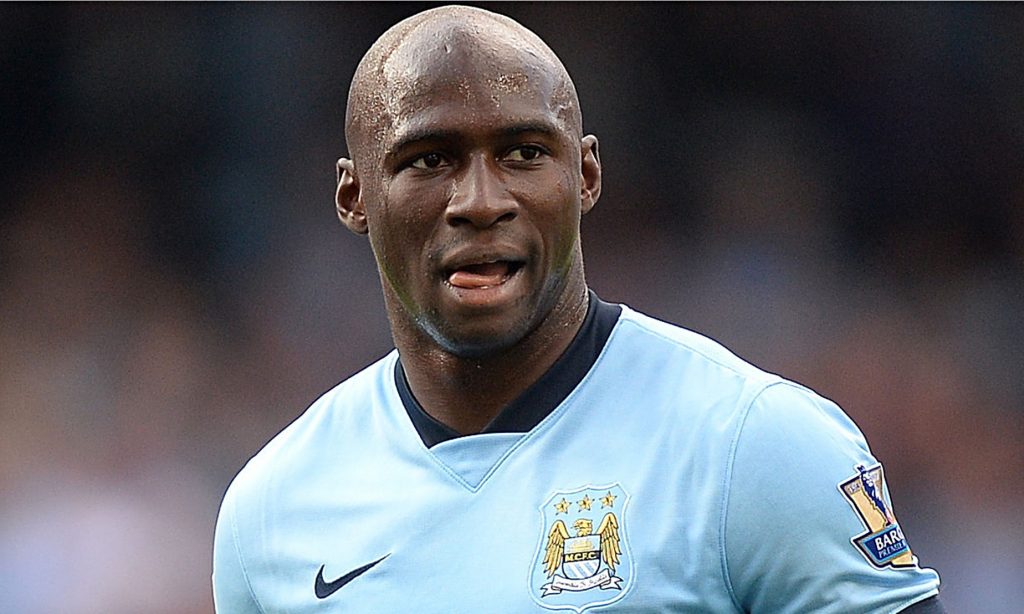 The France international has a good turn of pace for a central defender of his frame and stature. He can also operate at left-back and defensive midfield if required, which means Hodgson would get a versatile player in his squad if he manages to land Mangala.

Even though Mangala’s time in the Premier League will be considered as ordinary, he is only 27 and still has a lot to offer at the highest level. The former Porto ace would provide quality as well as depth to Palace’s defensive ranks and also bring experience to the squad which Hodgson is in desperate need of.

Crystal Palace could get a good value deal if Mangala manages to resurrect the form that made him a star in Portugal.