Why Crystal Palace are right in signing Gary Cahill

According to a report in the Sun, Crystal Palace are winning the race to sign former Chelsea centre-back Gary Cahill on a two-year deal.

The multiple Premier League winner and former England international, who was released by Chelsea at the end of last season, is a free agent and been linked with quite a few clubs. (h/t Sun)

However, the 33-year-old wants to stay close to London for personal reasons. Hence, Palace are in the forefront to seal the lucrative £75,000-a-week deal before the start of the season. (h/t Sun)

Roy Hodgson’s men tried to sign him in January as well, but didn’t find any success (h/t Sun). Here’s why they are right in reigniting their interest in the player:

Cahill could add valuable experience to the team

Gary Cahill is a highly experienced and top-quality centre-back who has won multiple trophies during his time at Chelsea. Apart from the Premier League medals, the former England international has a Champions League win in his record books as well.

The 33-year-old became surplus to requirements at Stamford Bridge chiefly due to his age. But if we look at it from the outside, he still has two to three years of top-level football left in him.

In terms of attributes, Cahill is one of the best when it comes to reading the dangers and thwarting them. He is very good on the physical front and is a real threat from set-pieces. 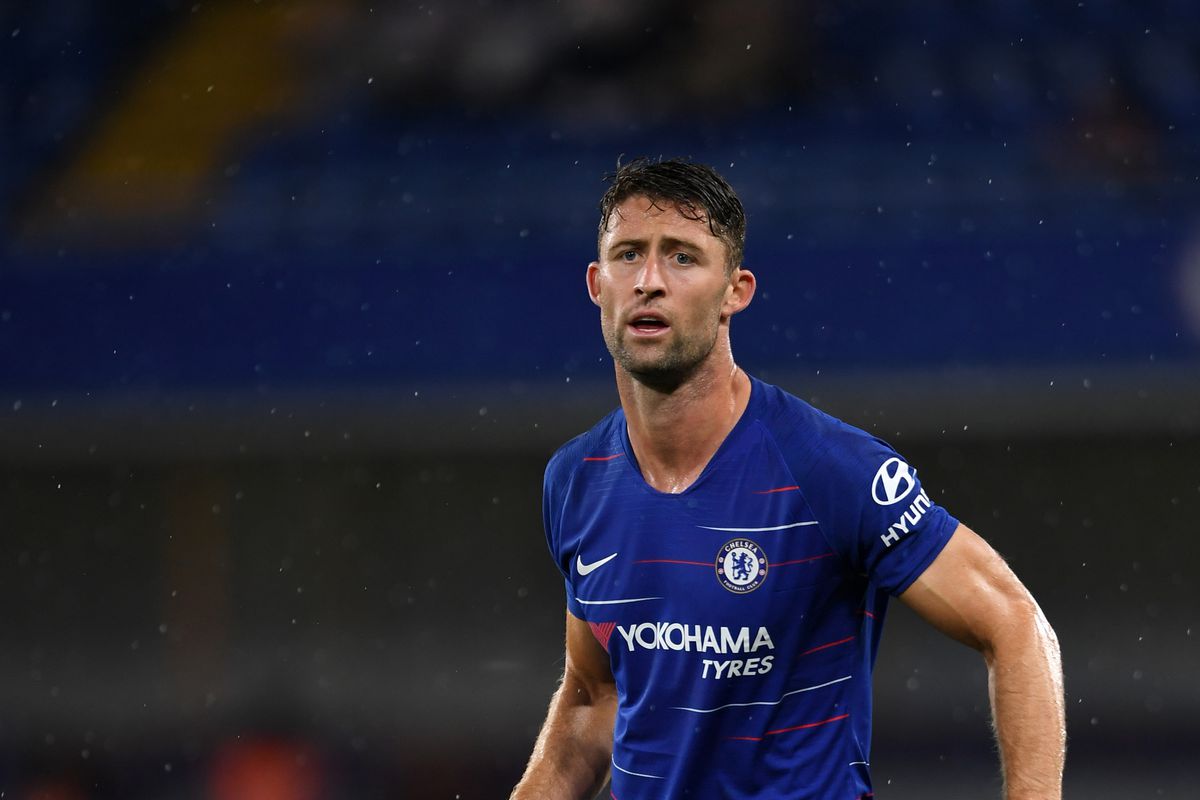 Furthermore, having played for so many years at the highest possible level, his experience and know-how of the game is right up there.

So Crystal Palace would bag massive coup by signing him ahead of the start of the new season. He is a quality player who would enhance the standards of their defending.

Thus, we can conclude by saying that the Eagles are right in closing in on a deal to sign Gary Cahill. He could make them genuine top-half challengers in the league, and maybe beyond.