Crystal Palace are only above the relegation zone on goal difference at the moment and are in dire need of some intensity in the final third. Roy Hodgson’s side have been winless for a while now despite picking up an impressive draw against the Gunners in the Premier League.

They have looked lacklustre in the middle of the park and have also struggled to find the back of the net. Wilfried Zaha has also not hit the heights this season, which means scoring goals is like a miracle for Palace at the moment.

Roy Hodgson definitely needs to bring in reinforcements and one player he can target is out of favour Liverpool midfielder Adam Lallana. The former Southampton captain has made just 3 appearances in the Premier League this season and has barely played a role under Klopp. 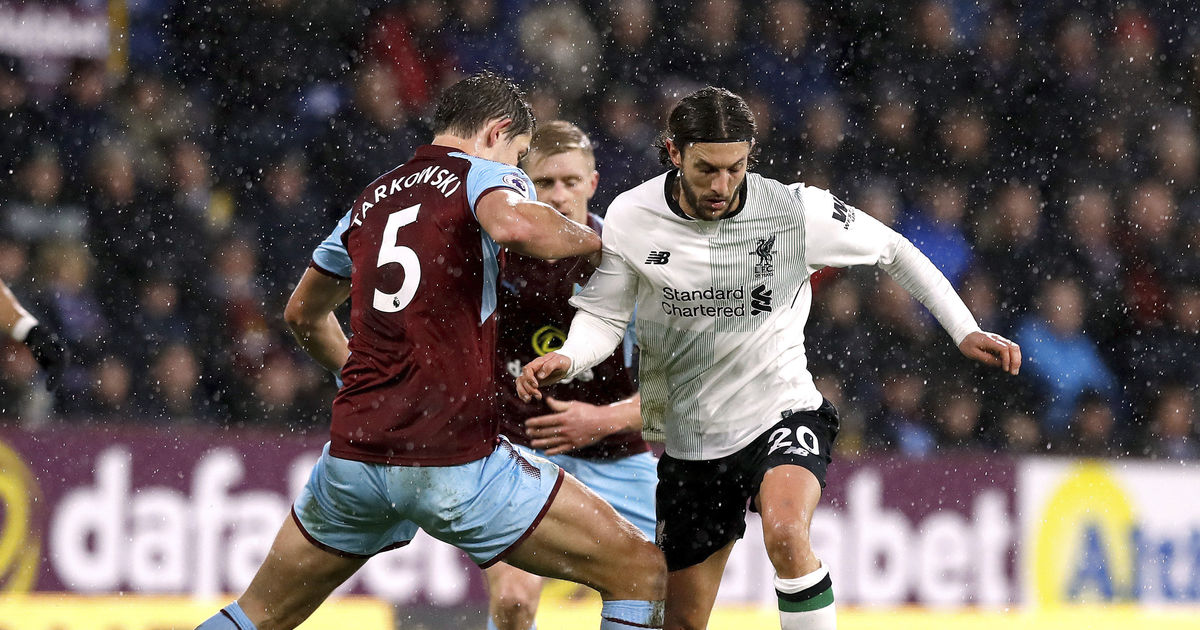 The English midfielder was once one of the first names on the manager’s team sheet at Anfield but after injuries and inconsistent displays, Lallana has turned into a fringe member in the squad.

But he is definitely a talented midfielder who can make a difference to this Palace side that has lacked energy in the middle of the park. Though new signing Cheikhou Kouyate has looked bright, he plays a more defensive role.

What Palace need is someone who can drag the defenders and create space for others. The Eagles will get that from Adam Lallana. Using his famous Cryuff turns to wiggle his way past defenders, Lallana will provide Palace with the cutting edge they have lacked.

He also possesses an impressive work rate on and off the ball, which will give Roy Hodgson’s midfield more security. The former Southampton midfielder is also an aggressive presser of the ball when not in possession. Lallana is capable of playing anywhere in the midfield though his best game is in central midfield. 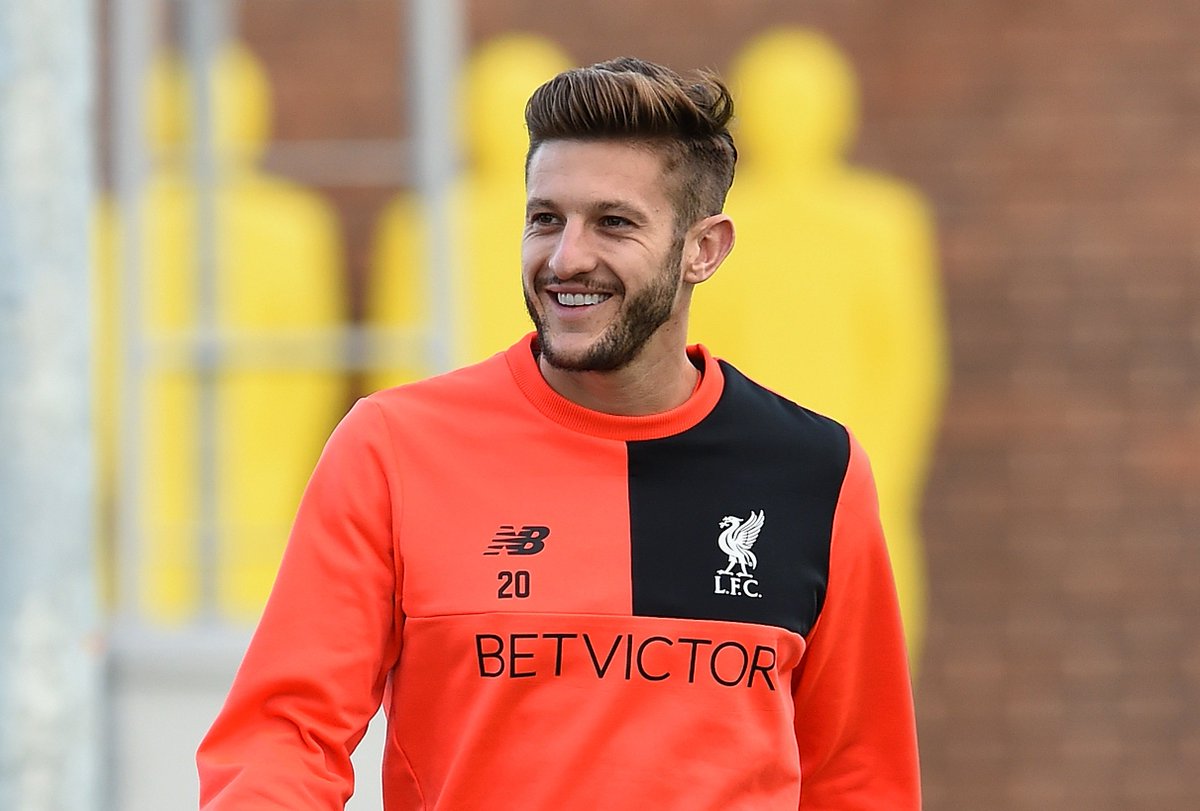 The 30-year-old is a crisp passer and a swift distributor of the ball. He has averaged a pass success rate of 83.9% in the Premier League this season even though he has barely played.

The likes of Wilfried Zaha, Jordan Ayew and Andros Townsend are crying out for more service from the midfield and Lallana’s arrival will see them receive it. His ability to draw defenders out will also see the attackers receive more space to make the runs in behind. (Stats courtesy – Premier League)

Roy Hodgson should definitely make a move for Adam Lallana. The pair previously worked together during the manager’s time with the Three Lions. The 30-year-old’s best days arr behind him but he can surely revive his career at Selhurst Park.