According to a report from Sky Sports, Crystal Palace are set to battle it out with Southampton and Sheffield United for the signing of Brentford’s Ollie Watkins in the summer.

The 23-year-old has been in fine form and he has been considered by Palace as a replacement for Wilfried Zaha if he leaves the club in the summer.

Zaha has been in fine form for Palace this season, having scored and assisted a combined 20 goals. The Ivory Coast international has been linked with a return to Manchester United.

Palace already have a ton of problems with respect to their forwards. Michy Batshuayi will return to Chelsea after his loan spell while Christian Benteke and Jordan Ayew have been terrible all season. Connor Wickham recently signed a new deal but he has also struggled in terms of end product. 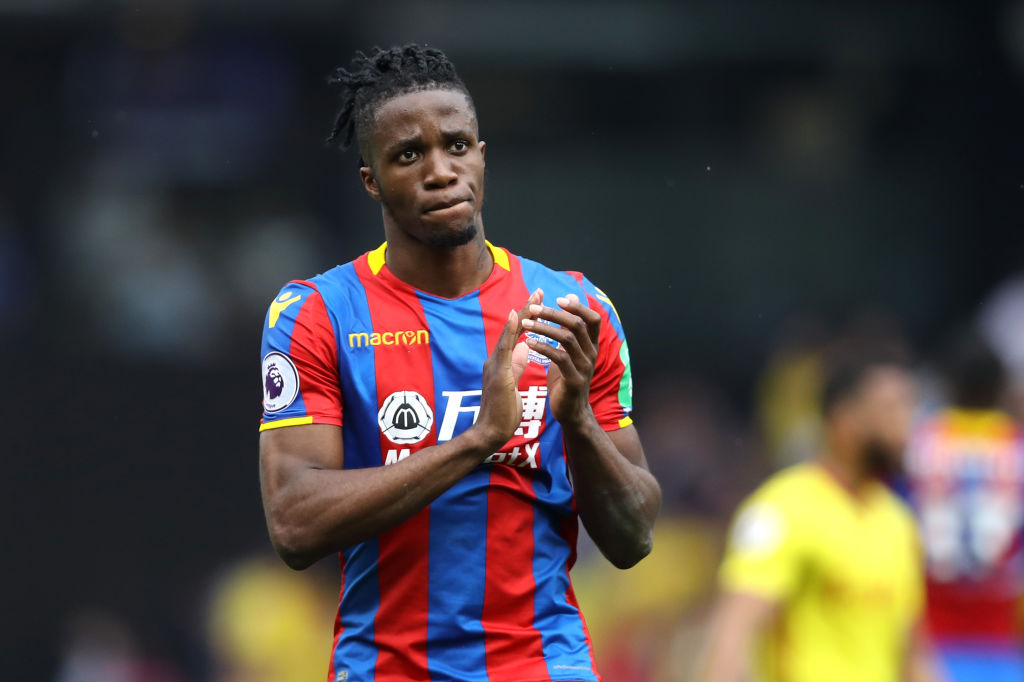 Andros Townsend has been a regular but apart from his phenomenal strike which won him the goal of the season award, he has failed to contribute much in terms of goals and assists.

Losing Wilfried Zaha will be a huge blow as Palace will have to invest in more than just one player to replace him in the summer.

Roy Hodgson has to consider replacing his whole frontline and a brilliant way to start that rebuilding would be by signing Brentford’s Ollie Watkins. The 23-year-old has been brilliant for Brentford this season, having scored 10 goals and provided 8 assists in the Championship.

Watkins is very similar to Zaha with the ball. Good pace, phenomenal dribbling skills and incredible strength on the ball have helped him enjoy a good campaign for the Bees this season. Watkins is capable of playing on either wing and with proper guidance, he could well emulate Zaha up front. The youngster has all the traits to be a fine centre-forward in the future but he is established as a winger and has been a huge threat there.

His immense strength while dribbling past players makes him almost impossible to stop at times and Palace couldn’t possibly get a better like-to-like replacement for Zaha in the summer.

Ollie Watkins is the perfect player for Roy Hodgson to replace Wilfried Zaha in the summer.

The 23-year-old is at the perfect stage of his career to make the big leap into the Premier League and Palace is the perfect place for him to showcase his skills next season.