According to a report in the Daily Mail, Crystal Palace are ready to revive their interest in Everton midfielder James McCarthy.

The Eagles have been tracking the 28-year-old for some time now, and are weighing up the possibility of making a fresh offer in the coming transfer window (h/t Daily Mail).

McCarthy, who arrived at Goodison Park for £13m in 2013 (h/t Independent) and has only one year left on his contract, hasn’t played much since he came back from a long-term injury in late December. 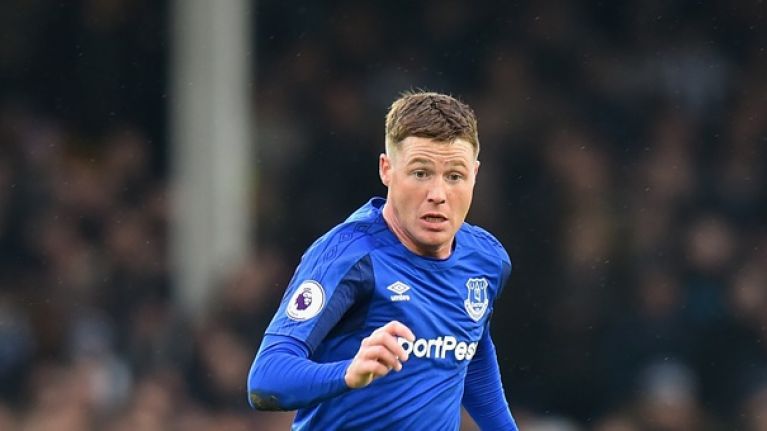 He wanted to make a loan move in the January window, but Marco Silva blocked the move as he wanted cover for Idrissa Gueye and Andre Gomes. (h/t Daily Mail)

The Republic of Ireland international continues to cut a frustrated figure as he is failing to make an appearance on the bench as well. (h/t Daily Mail) He made a late appearance in the game against Manchester United couple of weeks back.

With the player ready to make up for the lost time and move elsewhere, here’s why Palace would be right to make an offer for him:

Palace could do with more backup in midfield

Crystal Palace have had a decent season in the Premier League. They are currently 12th in the table and are closer to the top-seven than the bottom three.

Roy Hodgson has done a great job with a team that was under-performing before his arrival until the early parts of last season. He is a very astute manager, who predominantly deploys a 4-4-2 formation with four narrow midfielders at most times. 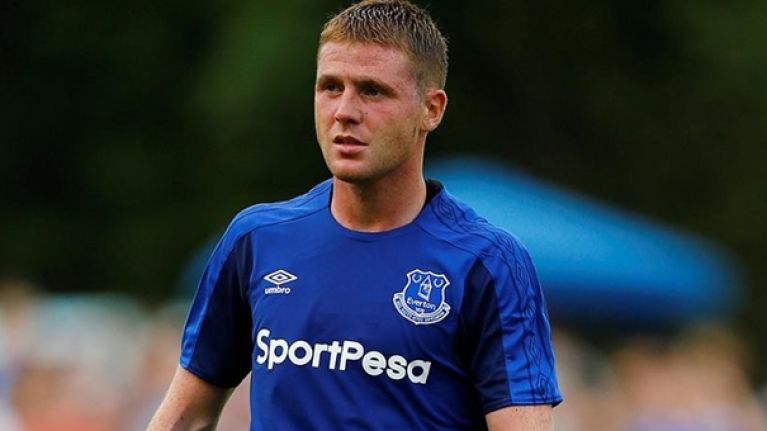 While Palace have good players in midfield, they could do with one more versatile player in that department. Hence, signing James McCarthy makes sense.

The 28-year-old can operate as a defensive midfielder, central midfielder or as a number 10 when required. He is hungry for playing time, hence, the Palace manager can get the best out of him in the coming seasons.

Crystal Palace are a club that is progressing year on year. Their target must improve from just surviving in the league to competing to finish in the top-10.

For that to happen, adding more quality players is the way to go. Therefore, they should sign McCarthy in the summer window.