Why Crystal Palace should make a January swoop for Gabriel Barbosa

According to a report from the Sun, Crystal Palace are one of the few Premier League clubs interested in signing Brazil forward Gabriel Barbosa.

The 22-year-old is currently on loan with Brazilian outfit Santos from Inter Milan. The Brazilian wonder-kid struggled to adapt to life at Inter Milan after joining the club back in 2016. However, Gabriel Barbosa has managed to get his career back on track since returning to Santos on loan, scoring 25 goals this season.

Barbosa’s loan spell at Santos ends in December and he will subsequently return back to Inter Milan in January. Keeping that in mind, Crystal Palace must make a move for the Brazilian.

Palace have struggled with attacking options so far this season as the likes of Andros Townsend, Alexander Sorloth and Jordan Ayew have failed to produce the goods. Christian Benteke is out with a knee problem and as a result, Roy Hodgson has opted to play Wilfried Zaha up front.

Zaha has been the only shining light for the Eagles’ disappointing campaign so far. The Ivorian has shouldered the responsibility of scoring goals but is at his sublime best when he plays down the left flank.

Clearly, Zaha needs more help from his teammates if Palace are to beat the drop this season. Palace have only scored two goals at Selhurst Park this term – and both of those were Luka Milivojevic’s penalties in the 2-2 draw with Arsenal.

Therefore, Palace must make a January swoop for Barbosa. The 22-year-old has represented Brazil at almost all youth levels and even has four senior caps to his name.

While he failed to make a mark in the Serie A with Inter, the forward has managed to regain his mojo with Santos. The move to Santos has worked wonders for Barbosa, helping him find his lost form. 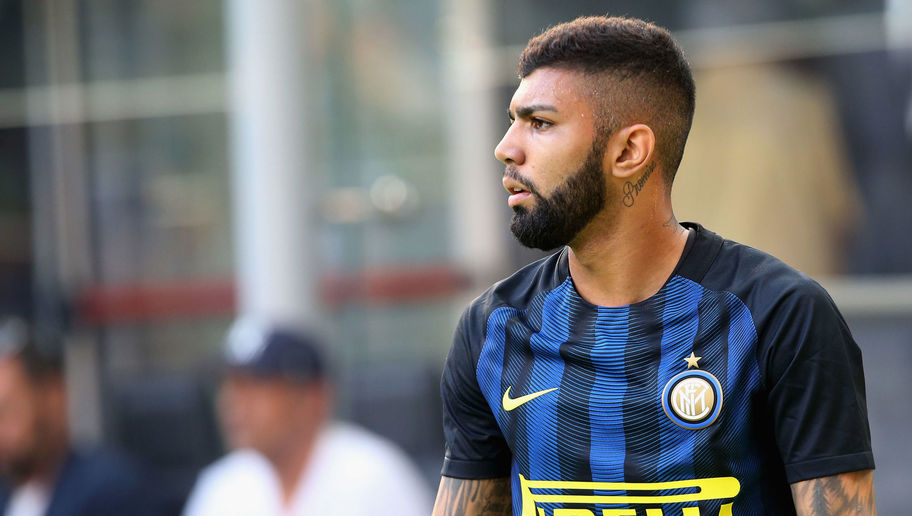 ‘Gabigol’, as he is known, is a supremely talented player blessed with fantastic technique and explosive pace. The 5ft 9in ace can play anywhere along the front-line, but he is most comfortable when operating in the No. 10 position just behind the main striker. He can create opportunities as well as finish off chances with ease.

Due to his flamboyant playing style and a bagful of tricks, Barbosa is a tricky customer to deal with. The Brazil international would complement the likes of Andros Townsend and Wilfried Zaha well and bring in a different dimension to the Palace attack.

Read more: Enough is enough – It is high time for Crystal Palace to utilize this summer arrival and spice up the midfield

At 22, Barbosa is young and has his best years ahead of him. If the price is right, he is certainly one player Palace should take a gamble on to solve their goal-scoring woes.