Roy Hodgson and co. have been through a series of ups and downs as Crystal Palace finished 11th in the league last season. The former England manager was appointed after the club endured a dreadful run of form under Frank De Boer.

With the previous season done and dusted, Hodgson will be a busy man this summer. He must build on Palace’s finish last season and make a few additions to keep the momentum going. Palace were impressive towards the end of the previous term and their early form will be vital at the start of the next season.

Here, we take a look at how July could be a successful month for Roy Hodgson and the Eagles.

Retaining Zaha at all costs

The former Manchester United winger was sensational for the Eagles last season as he flourished in his newfound striker’s role. He made a total of 29 appearances, scoring 9 goals and providing 3 assists in that time. His efforts were crucial for the Eagles as Zaha was often their main threat going forward. He clearly won them a number of games and it’s important for Palace hold onto their talisman.

Zaha is reportedly attracting interest from Borussia Dortmund but Palace officials and Hodgson should make it a point to keep a hold of him and maybe tie him down with a new contract. If Palace lose Zaha, they could once again see themselves touted as early relegation favourites.

Playing Sorloth in his preferred role

Palace striker Christian Benteke was in terrible form last season, scoring just 3 goals and providing 5 assists in 31 appearances last season. But the club signed Alexander Sorloth from FC Midtjylland in January and the striker has been a revelation so far. With Zaha often deployed as the striker, Sorloth was played on the left-wing but the player looked dangerous and venomous going forward. 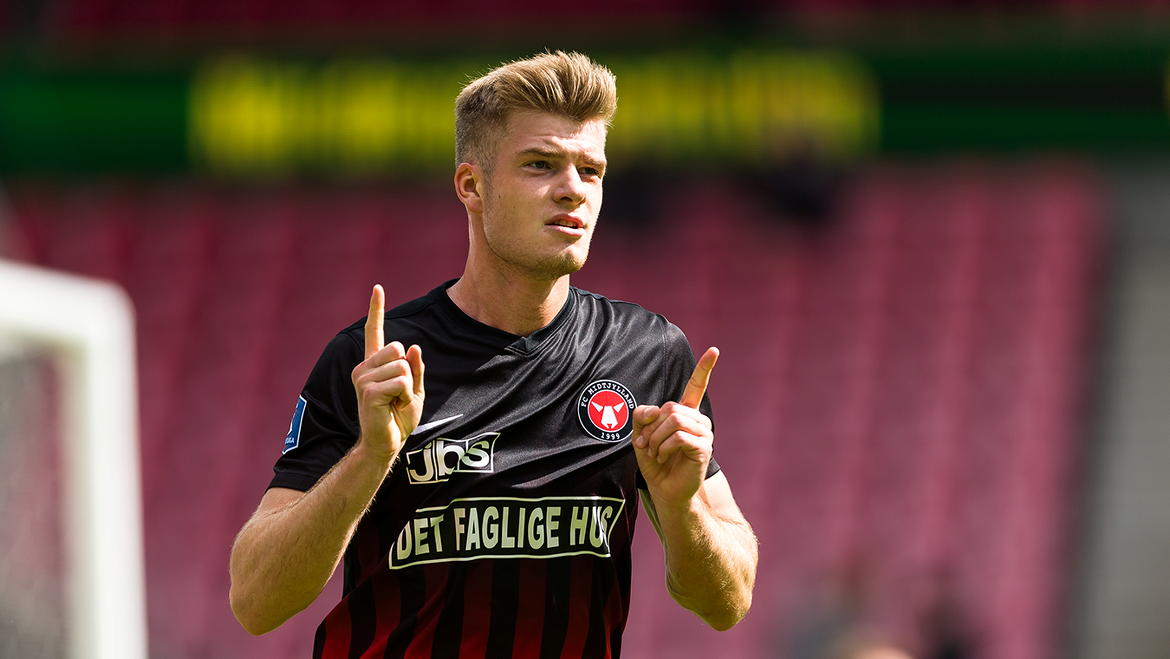 Palace seem to have signed a pure striker and a smart one at that. Sorloth should be given his preferred striker’s role next season and Hodgson should shift Zaha back on the wings. The Norwegian’s finishing ability is impressive and his presence will be important for the Eagles as they bid to make a strong return.