Why Maxime Gonalons could be a solid addition for Crystal Palace

As per reports, Crystal Palace have launched a £8.9m offer for AS Roma midfielder Maxime Gonalons.

Gonalons, 29, joined Roma from Lyon last season and managed just 16 appearances in the Serie A and 23 in all competitions. Palace have reportedly identified the 29-year-old midfielder as a possible replacement for Yohan Cabaye, who left the Eagles when his contract ended earlier in the summer.

Cabaye joined Palace from Paris Saint-Germain three summers ago and made 93 appearances before leaving Selhurst Park for Arabian Gulf League side Al Nasr on a free transfer earlier this summer. Not only have the Eagles lost Cabaye but Ruben Loftus-Cheek has returned to Chelsea as well, following the expiry of his loan spell. 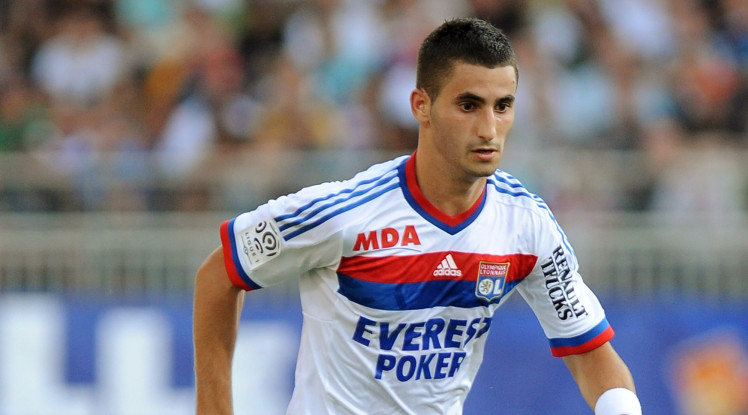 This leaves Roy Hodgson with limited options in midfield ahead of the new campaign. Young Sullay Kaikai’s impressive pre-season form means Hodgson could give him some minutes in the Premier League but still, the Eagles lack quality and depth in midfield. Therefore, a move for Gonalons must be prioritised by Hodgson.

Gonalons joined Lyon at the age of 10 and rose through the ranks at the French side, playing for the youth team at the age of 18. He was a regular for them over the next couple of seasons and earned himself his first professional contract with Lyon in 2009.

The Frenchman made his Lyon debut in 2009 and became a regular fixture in the side over the next few years. Soon, Gonalons became the club captain and also earned international recognition. During his time at Lyon, the midfielder made 333 appearances for the club in 10 years, and is 8th on the list of the Ligue 1 side’s most capped players.

Gonalons joined Roma last season amidst a lot of fanfare but failed to nail down a regular spot in the team. He was apparently seen as the long-term replacement for veteran Daniele De Rossi but the Frenchman failed to live up to the hype and managed just 16 Serie A appearances. 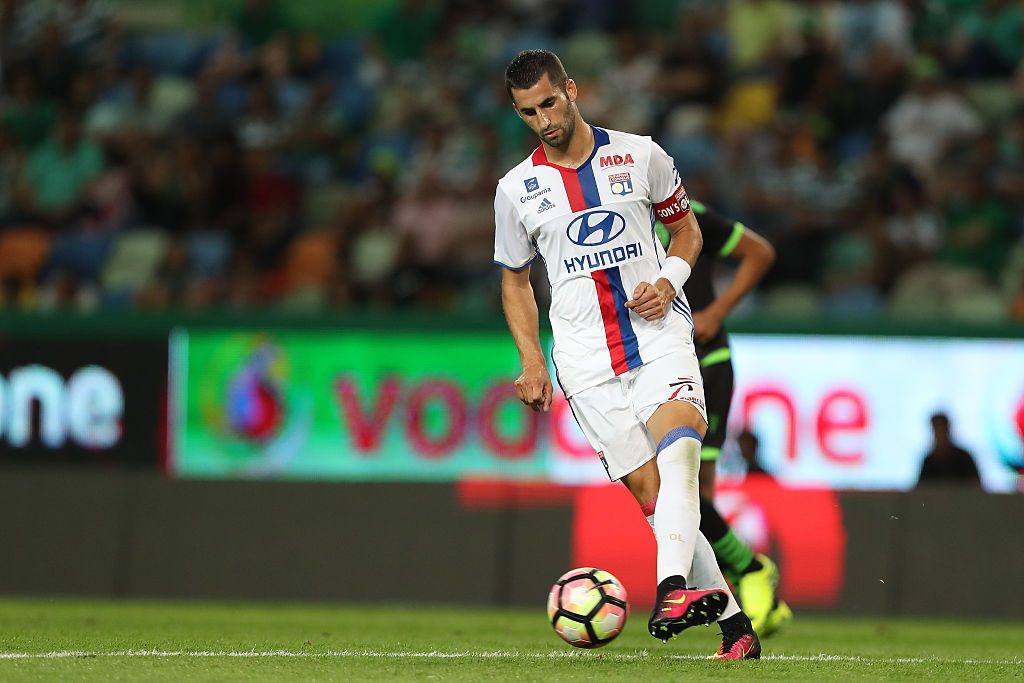 Despite failing to show his real worth at Roma, Gonalons would be a top signing for Palace due to his vast European experience and an excellent ten-year spell at the heart of Lyon’s midfield. The Frenchman is not only an excellent passer of the ball but is an intelligent ball winner too.

Gonalons has made his name as a cultured defensive midfielder, having developed the art of breaking up play and moving the ball quickly to allow others to be creative further up the pitch.

The 29-year-old is very reliable on the ball and can also produce a defence-splitting pass. An energetic, hard-working and a top tackling midfielder, Gonalons is a leader that Palace desperately need in their ranks following the departure of Damien Delaney at the end of the season.

A move for Gonalons would transform Palace’s options, as the Frenchman looks like the perfect player to partner Luka Milivojevic at the heart of the Palace midfield.