Why Danny Welbeck could be a smart signing for Crystal Palace

According to the Sun, Crystal Palace are planning a £10million January swoop for Arsenal forward Danny Welbeck.

Danny Welbeck joined the Gunners from Manchester United in the summer of 2014 for £16m, but injuries have hampered his progress during his time at the Emirates. As a result, he has struggled to nail down a regular spot in the team.

The 27-year-old, however, has proven to be an excellent back-up for Pierre-Emerick Aubameyang and Alexandre Lacazette this season, contributing with five goals and an assist. Most notably, he made the difference in Arsenal’s 1-0 win over Sporting CP in the Europa League last month. 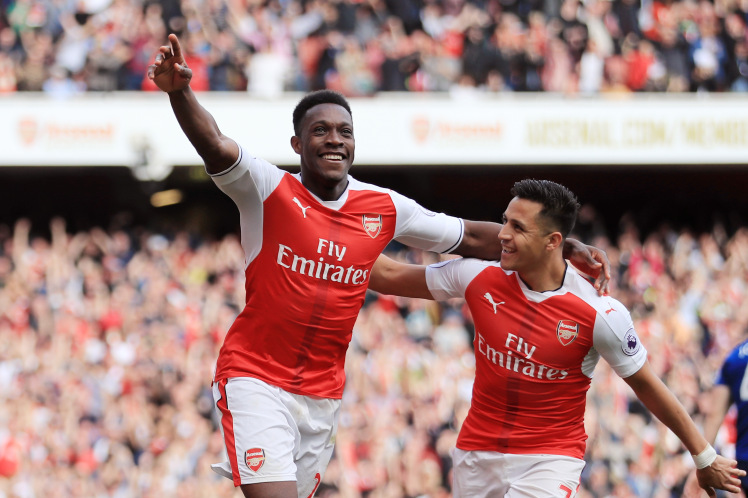 Crystal Palace have endured a poor start to the new campaign as Roy Hodgson’s men have struggled to score goals. The Eagles have just managed to register only 8 goals in 12 matches in the Premier League so far, which is simply not good enough if they are to planning to stay in England’s top-flight.

Palace’s centre-forwards – Christian Benteke, Alexander Sorloth and Jordan Ayew – are all out of form, which has led to Wilfried Zaha shouldering the burden of scoring goals.

Although Luka Milivojevic has two goals this season, Zaha has once again been Hodgson’s go-to man. But the overdependency on Zaha to deliver the goods week in and week out isn’t wise and Hodgson needs to address his attacking worries by bringing in a prolific striker to ease the Ivorian’s workload.

In that case, Welbeck could be the right guy for Palace. The English forward doesn’t really look like usurping either Alexandre Lacazette or Pierre Emerick-Aubameyang anytime soon and may decide to move on in search of first-team football. 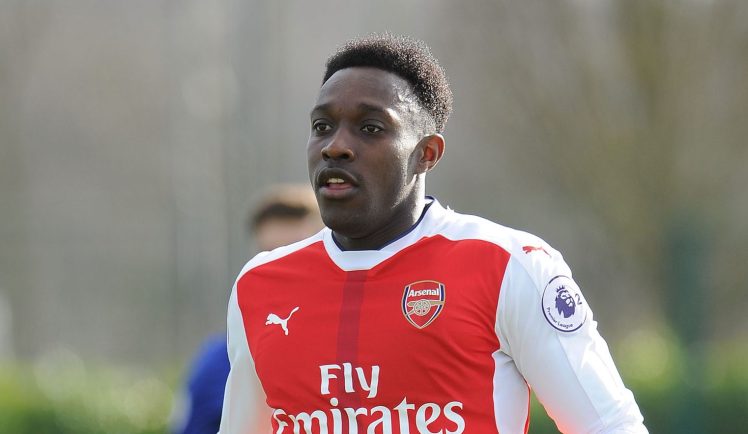 At Palace, Welbeck would get regular opportunities to play under Hodgson and most importantly, in his preferred position through the middle. The 27-year-old is quick, agile, versatile and is a proven Premier League player.

He is a good dribbler and is capable of scoring all types of goals, although he has been guilty of missing some gilt-edged chances for the Gunners over the last few years.

But at 27, Welbeck still has a lot to offer and is entering into his prime years. Having worked under Roy Hodgson in the national team, the Englishman could turn out to be a smart signing for Palace.

As far as Arsenal are concerned, it would make sense for them to get him off their wage bill and sign a quality back-up attacker instead.