According to Calciomercato, Newcastle United are interested in signing Bologna forward Mattia Destro.

However, the Tuttomercatoweb claims that Fulham and Crystal Palace have also joined the race for the Serie A striker, with Bologna ready to cash in on their out of favour star.

Destro has been in poor form this season and has slipped down the pecking order due to injuries. The 27-year-old, who has 8 caps for Italy, has started only twice in the Serie A this term and is yet to get off the mark.

Back in his teenage, Destro was tipped to be one of the stars of Italian football in the years to come but the striker hasn’t been able to realise his true potential due to injuries and inconsistency.

However, he has the experience of playing for Roma, Genoa, AC Milan and Bologna, tasting considerable success in all his spells. Destro has accumulated a whopping 107 goals and 18 assists from 279 career appearances for all clubs.

Standing at just a shade under 6ft., Mattia Destro is not someone who dazzles spectators with his pace or dribbling skills but he is more of an old-school centre-forward who relies on his instincts and awareness to score goals.

In fact, he is a sort of a poacher who not only has the ability to play off his teammates and contribute to the build-up play but he also keeps lurking in and around the penalty area to pounce on any half-chance that comes his way. Known for his subtle movement and clinical nature in front of the goal, Destro can be a dangerous striker when provided with the right kind of service.

To put things into perspective, he would be an ideal signing for any of the three aforementioned Premier League clubs, all of whom are struggling to score goals. However, Crystal Palace would bag a massive coup if they can beat their rivals to get their hands on the coveted Serie A frontman.

Palace have promised a lot this season and in all honesty, it is a pity to see the Eagles languishing at 14th in the standings, just 3 points clear of the relegation zone. Roy Hodgson’s men have only scored 23 goals so far, which further epitomises the need for a centre-forward.

Christian Benteke and Connor Wickham are back to fitness after long spells on the sidelines but it would be hard to expect them to hit the ground running instantly, having been out of action for quite a long time. 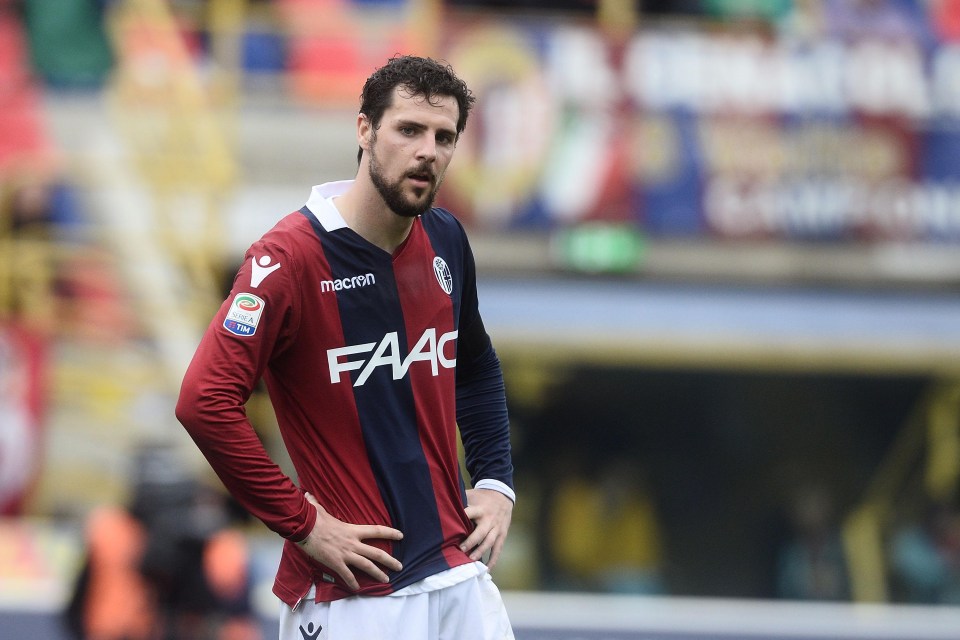 Wilfried Zaha and Andros Townsend have worked hard but the Eagles need the presence of a specialist centre-forward to add some bite to their attack.

Read More: Crystal Palace signing this experienced UCL winner would be a massive statement of intent and Hodgson must do it

That said, they should go all out to sign him before the transfer window slams shut.