Why Crystal Palace should make a January swoop for Miha Zajc

According to a report from Calciomercato, relegation-threatened Premier League clubs Newcastle United and Huddersfield Town are interested in Empoli star Miha Zajc.

Miha Zajc, 24, has created three goals and scored two in 18 Serie A appearances. But he wants to leave the club this month, with the breakthrough of teenager Hamed Junior Traore leaving him to contend with only substitute appearances.

The report adds that Empoli has set the player’s price at €5-6million and any transfer would be on loan, with the right to make it permanent in the summer. Miha Zajc’s availability at such a paltry amount might have interested Newcastle United and Huddersfield Town. 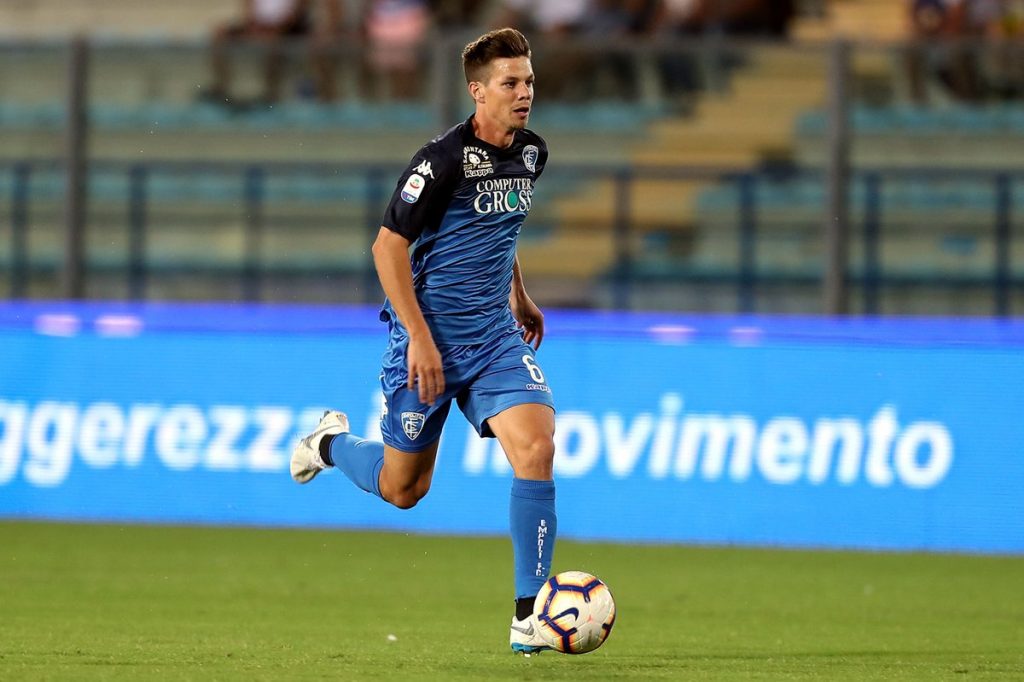 Christian Benteke’s return to the first-team from injury last weekend provided a massive boost to Crystal Palace. Hodgson now needs to focus on bringing a playmaker in a bid to spark the attacking flair that his team badly lacks at the moment.

Not to forget, Zaha has not enjoyed the best of seasons so far and could do with some fresh competition at Selhurst Park.

That said, Hodgson may be able to find a creative presence in the form of Miha Zajc. The Slovenian is renowned for his exquisite technique, dribbling skills, vision and shooting ability. He is a classy operator of the ball, with the ability to pick out a pass from anywhere on the pitch and come up with goals as well. 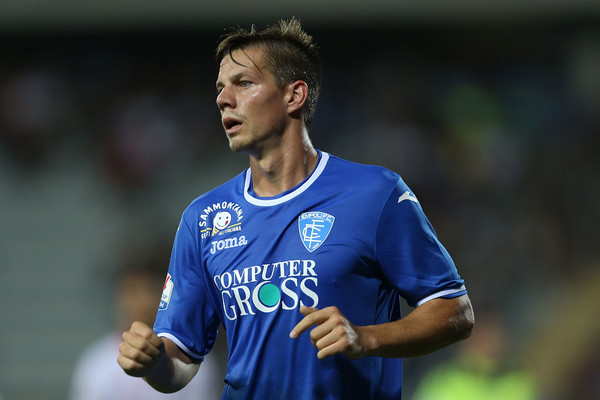 Miha Zajc may not be a speed demon or extremely athletic but he makes up with his positional awareness, work rate and reading of the game. An accurate distributor of the ball, the Slovenia international has an eye for a defence-splitting pass while he can also be a potent goal-threat from the midfield.

Read more: 20 goals, 10 assists in 34 games – Crystal Palace gambling on this Rangers goal machine would help them in the long run

Hence, it would make sense for Palace to take a chance on a player who has the attributes to make an immediate impact on the team. Zajc may not be a big name, but he could turn out to be a smart long-term investment for Hodgson’s Eagles.