Pochettino has a very potent attack at his disposal and that might be the key to unlocking a well-drilled Watford defence. But having already been undone by the Hornets this season, Pochettino will be wary of the opposition’s threat and his boys have to be clinical this time around. 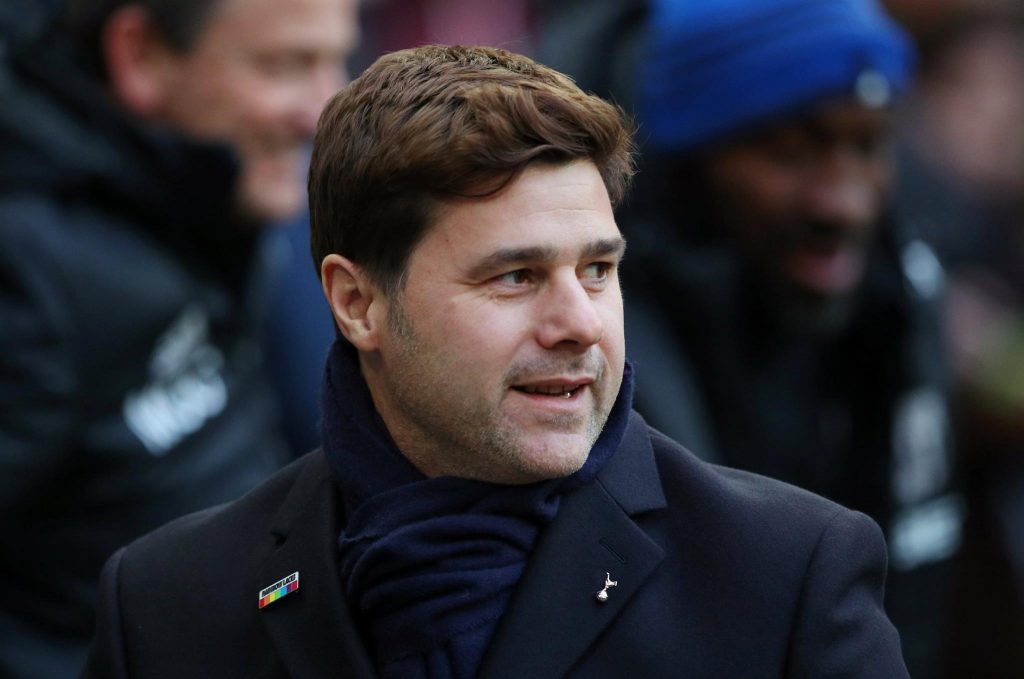 To disrupt Javi Gracia’s superbly organised side, Pochettino needs to come up with a game plan. Spurs have scored 12 goals in six games as compared to Watford’s 11, so the cup game between the two sides promises a lot of goals.

Tottenham will be raring to avenge their Premier League defeat against Watford by dumping them out of the EFL Cup competition tonight. Watford, on the other hand, will know that Spurs’ defence is and could press with high energy from the first blow of the whistle.

Read more: Why Tottenham’s €40m summer target could be the ideal replacement for this ageing flair star

Progress in a domestic cup competition is always a welcome one and a thrilling clash awaits us for sure.