Confirmed line-up for Rangers vs Ayr United: A bold call by Gerrard

Rangers host Championship leaders Ayr United in the Betfred Cup quarter-final at Ibrox tonight. Steven Gerrard’s side are flying after following up an impressive 2-2 away draw against Villarreal in the Europa League with a 5-1 win over St. Johnstone on Sunday.

The Gers will be aiming to book their place in the semi-finals of the Betfred Cup as they target a first major trophy in seven years. However, Gerrard will be aware of Ayr’s potential after their blistering start in the second division. 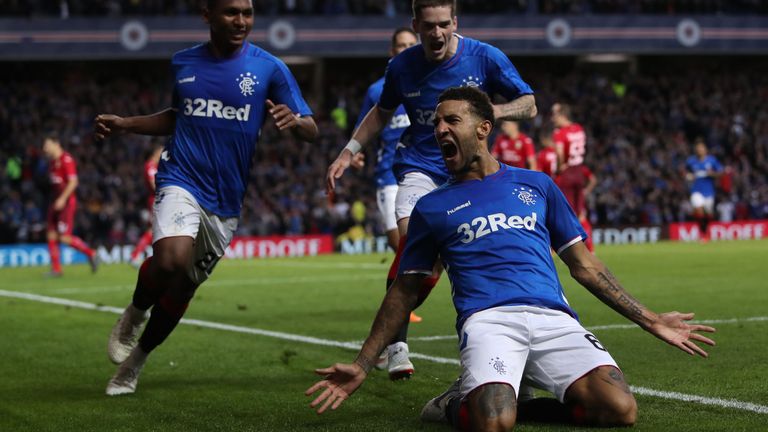 The best attacking display we have seen from Gerrard’s side this season was against St. Johnstone when they blasted five past their opponents. That kind of ruthless finishing would be required if Rangers are to beat Ayr United tonight.

Rangers’ defensive shape has been really good under the management of Gerrard, with the former Liverpool skipper bringing reinforcements in the summer transfer window to fix the club’s persistent problems.

With the defence well organised and the attack starting to show some promise, one would back Rangers to beat Ayr United. It’s important that Rangers go forward and win the league cup this season. It would be a big step towards challenging Celtic on a regular basis. An exciting clash awaits at Ibrox tonight!

Here’s how Rangers are set to line up tonight: