Chelsea are quickly starting to gather pace under Maurizio Sarri, with the Blues winning all of their league games except a stalemate against West Ham United last weekend. The former Napoli manager has swiftly adapted to English football and has simultaneously set up his team in a typical Italian manner.

Liverpool tend to progress a lot through the flanks and Sarri has to be careful about. Liverpool’s pace and energy on the wings have devastated teams in the league this season. If Sarri’s full-backs get caught high up the field, the Reds’ wingers will definitely be on the prowl, waiting to capitalise on the situation. 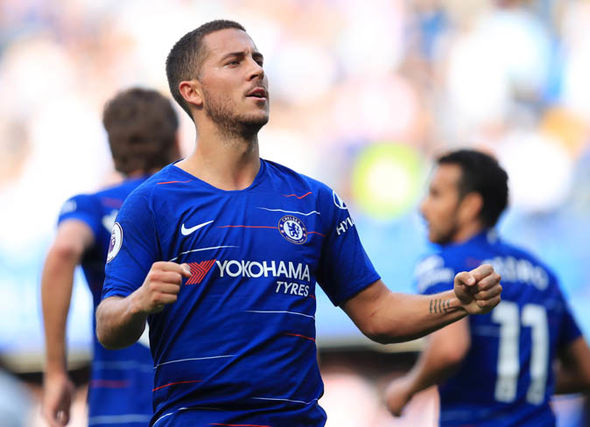 The Blues will also need to ensure they don’t give away possession while playing square passes in the middle of the park. Klopp’s men are relentless when it comes to pressing in the midfield and if they do catch a break, Chelsea will be in real trouble.

Liverpool have also conceded the least number of goals in the league this season but with Virgil Van Dijk out of this game, the Blues could breach their backline. Chelsea have looked good going forward themselves, with the London club scoring the same number of goals as Liverpool in the league.

Sarri’s men are more than capable of troubling Liverpool’s defence. It will certainly prove to be an enticing clash as two unbeaten sides take each other on at Anfield.