Confirmed Celtic line-up vs St. Johnstone: Lustig captains the side

Celtic will be aiming to get back to winning ways after losing to RB Leipzig in midweek. Brendan Rodgers’ side have not been in the best of forms but they picked up a league win against Aberdeen last weekend

The Scottish outfit come up against St. Johnstone this weekend and Rodgers will want a strong performance from his men. Johnstone are not in good form either, losing both of their last two league games.

As Celtic travel to McDiarmid Park, Brendan Rodgers needs to ensure his side starts on the front foot. Both sides have struggled to score freely this season but Celtic have looked defensively impressive at the back, conceding just 4 goals so far. 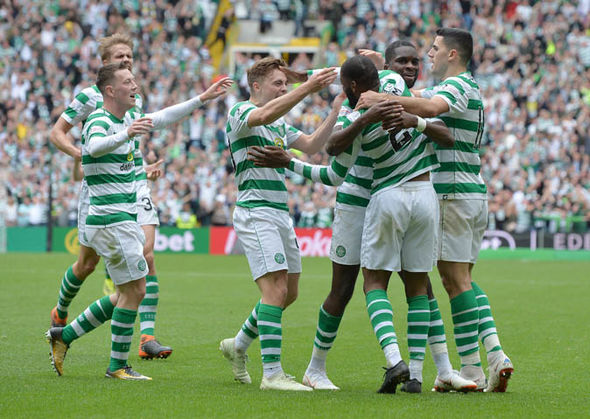 St. Johnstone, on the other hand, have let in a total of 12 goals in their 7 games. Celtic will definitely aim to capitalise on the situation and punish their fragile defence. Tommy Wright surely needs to shore up his backline for this game.

Celtic have to start winning games now as they have not been hitting the heights this season. A win today would go a long way in boosting their confidence further.

📋 The team news is in for #STJCEL.

Come on the Hoops! 🍀 pic.twitter.com/PAFgqoukep