According to a report by the Bristol Live, Fulham are interested in a summer swoop for Bristol City left-back Joe Bryan. The decision does seem a tad surprising, considering Fulham have one of the best left-backs in the form of Ryan Sessegnon.

However, after the teenager’s breakthrough campaign in the Championship last term, he has attracted a fair amount of attention from numerous top-flight sides. And if Sessegnon chooses to leave Craven Cottage, Fulham boss Slavisa Jokanovic will have a huge void to fill. With that in mind, a move for Bryan does make sense for the Cottagers.

While Sessegnon walked away with the lion’s share of accolades last season, Bryan soldiered on quietly. His name might not have popped up as often but it goes without saying that his performances were incredibly brilliant.

Bristol may have finished in the 11th spot in the Championship but Bryan stood out for his promising displays at left-back. But how does the player compare to Sessegnon in terms of stats?

In 52 appearances across all competitions last season, Sessegnon scored an astonishing 16 goals and provided 8 assists. He averaged 1.3 shots per game, while his pass success rate stood at a respectable 75%. Sessegnon is decent in the air and won an average of one aerial duel per game.

As far as his defensive work is concerned, the 18-year-old averaged 1.6 tackles, 0.5 interceptions and 1.2 clearances per game.

On the other hand, Bryan appeared 48 times in all competitions for Bristol in the recently concluded campaign. The player chipped in with 7 goals and 3 assists while averaging 1.1 shots per game. His pass success rate stood at 70.4% and the player won an average of 1.7 aerial duels per game. 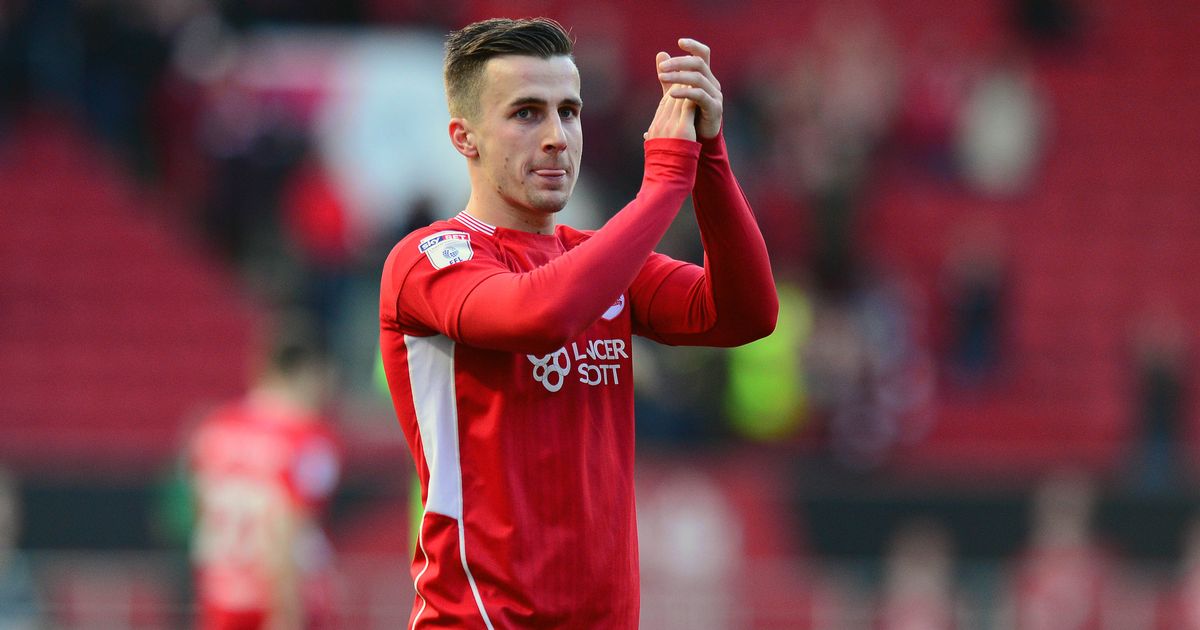 With modern managers encouraging their full-backs to contribute equally at both ends of the pitch, both Sessegnon and Bryan seem tailor-made for those roles. Sessegnon, however, is more versatile since he can also occupy a role on the left-wing. The teenager is also more attack-oriented when compared to Bryan.

If Sessegnon chooses to stay at Fulham, Jokanovic must push him to play on the left-wing regularly while utilising Bryan as the first-choice left-back. Given the skills of these two players, it would be a sensational pairing which could set the Premier League on fire.