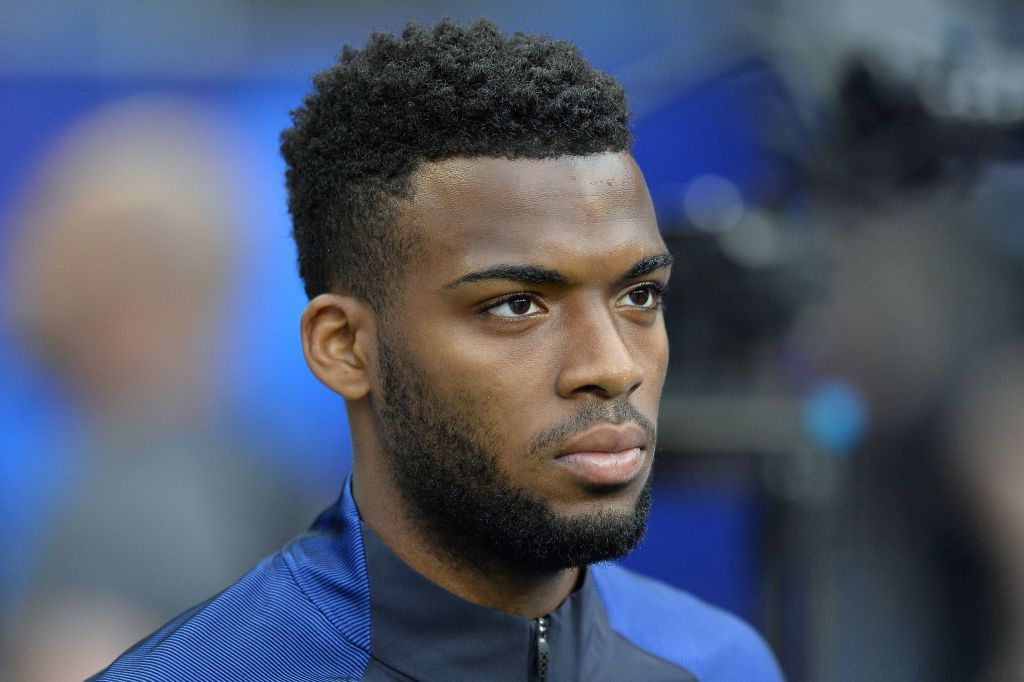 Thomas Lemar vs Leon Bailey – Who should Liverpool sign in the upcoming summer window?

With the summer transfer window fast approaching, most clubs have started scanning the market for new recruits and Liverpool are no different. They have been heavily linked with two of the most promising young attackers at present, Leon Bailey and Thomas Lemar, rated at £100m and £90m respectively.

Bailey rose to prominence for his displays with Bayer Leverkusen and he has been in sensational form for the club, which has rightfully attracted a lot of attention. He is poised to exit Leverkusen in the summer, hence providing scope for the Reds to pounce on him.

However, they have also been interested in Lemar for quite some time now, who burst on to the scenes last season, playing a pivotal role for AS Monaco as they launched a successful attempt to win the elusive Ligue 1 trophy. Since then, he has been linked to a number of clubs but Liverpool have been one of the few interested in him since last summer. With no Philippe Coutinho in their ranks, they could use either one of these two players in their team.

That said, which player is better suited for the Merseyside club? Let’s take a look at their stats and see how they have fared this season.

In 24 appearances across competitions for Monaco this term, Lemar has scored 3 goals and provided 6 assists. He has maintained a clean discipline record so far and is yet to pick up a single yellow or red card. Averaging 1.6 shots per game, Lemar’s pass success-rate stands at a healthy 82.5% but he is quite weak in the air, winning merely 0.4 aerial duels per game. Until now, he has been declared as the Man of the Match on a solitary occasion this season.

In contrast, Bailey has appeared 22 times across competitions for Leverkusen and has scored 10 goals while providing 5 assists. He has received 3 yellow cards so far and he averages 2.7 shots per game. However, his passing skills seem to be weaker than Lemar’s, since he has a pass success-rate of 74.3%. In addition to that, he wins about 0.7 aerial duels per game and has picked up 3 Man of the Match awards so far.

As one can see, Bailey has outperformed Lemar on most levels and at 20 years of age, he seems to represent a far more promising option when compared to the 22-year-old French attacker. Given the way he has been performing consistently, there is no limit to what Bailey can achieve under Jurgen Klopp’s watchful eyes. So Liverpool must make it a priority to target Bailey over Lemar and do all they can to land him over the summer.