According to a report by French news outlet L’Equipe, Tottenham Hotspur are interested in a summer move for SC Amiens’ Tanguy NDombele. The 21-year-old, who is a defensive midfielder by trade, spent the previous season on loan at Lyon.

The report further states that a fee of £35m could be enough to lure the powerful midfielder to north London in the ongoing transfer window. Now, that is a steep fee but do Spurs really need a player like NDombele?

As things stand, they have some promising players in the central midfield department. Eric Dier has been consistently rock-solid for Tottenham in recent times and his performances have uplifted Mousa Dembele as well.

In addition to these two, Mauricio Pochettino also has the likes of Harry Winks and Victor Wanyama at his disposal. But Dembele is yet to commit his future to the club and with his contract set to expire next summer, Tottenham might look to sell the Belgian in the summer. 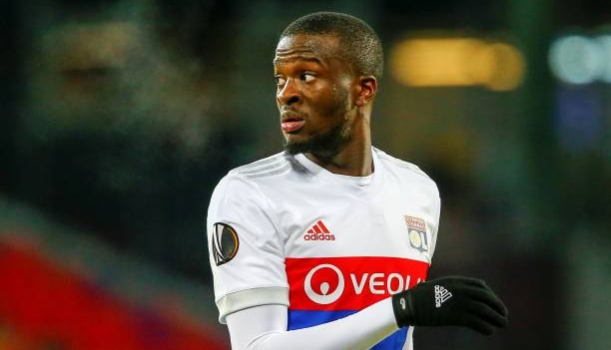 If they choose to do so, a move for NDombele would make sense. But is he good enough for Tottenham? Let’s take a look at how his stats compare to those of Dier.

Over the course of the previous campaign, Dier appeared 47 times across all competitions for Tottenham. He chipped in with 3 assists with a pass success rate of 83.3%. The player won an average of 2.2 aerial duels per game, meaning he is quite strong in aerial encounters. As far as defensive work is concerned, Dier averaged 1.8 tackles, 1.3 interceptions and 2.5 clearances per game.

NDombele, on the other hand, also appeared 47 times in all competitions for Lyon last season. He scored a solitary goal and provided 7 assists with a pass success rate of 88.7%. However, the player seems to be quite weak in the air as he won an average of just 0.5 aerial duels per game. Nevertheless, NDombele averaged 2 tackles, 1.2 interceptions and 0.3 clearances per game.

As the stats show, there are several areas where NDombele falls short of Dier, who has been one of the most consistent and dependable players for Tottenham lately. And it goes without saying that Dier will hold on to his spot regardless of whether or not Tottenham sign NDombele. But if Dembele leaves the club this summer, a move for NDombele would certainly not hurt Spurs.