Jurgen Klopp and new Chelsea manager Mauricio Sarri have made significant changes at their clubs. Both the teams have proven to be hard sides to breach at the back.

Dutch captain Virgil Van Dijk and German centre-back Antonio Rudiger have been vital cogs for their team so far.

The Liverpool defender has certainly changed the Reds’ backline since his £75m arrival. The Merseyside club have conceded the least number of home goals across Europe since January. Van Dijk’s towering and intimidating presence has certainly shored things up at the back for Klopp’s side.

Chelsea, on the other hand, have conceded 8 goals in 12 games. (Stats courtesy – Premier League)

Van Dijk also trumps Rudiger when it comes to aerial prowess. The Liverpool defender has completed a total of 44 successful aerial duels while Rudiger has managed 37. The Dutchman has rarely lost a one-vs-one duel against an opponent. (Stats courtesy – Premier League)

However, the German defender does have a better pass success rate than Van Dijk in the league this season. While Van Dijk has 90.5%, the £29m Chelsea defender has managed 91.7%.

The difference may not be too vast and it could also be due to the different systems used at the clubs.

Rudiger has also added menace to his game by picking up 1 goal in the league this season and though Van Dijk has looked venomous, he has not yet managed to score for Liverpool since his debut goal against Everton. 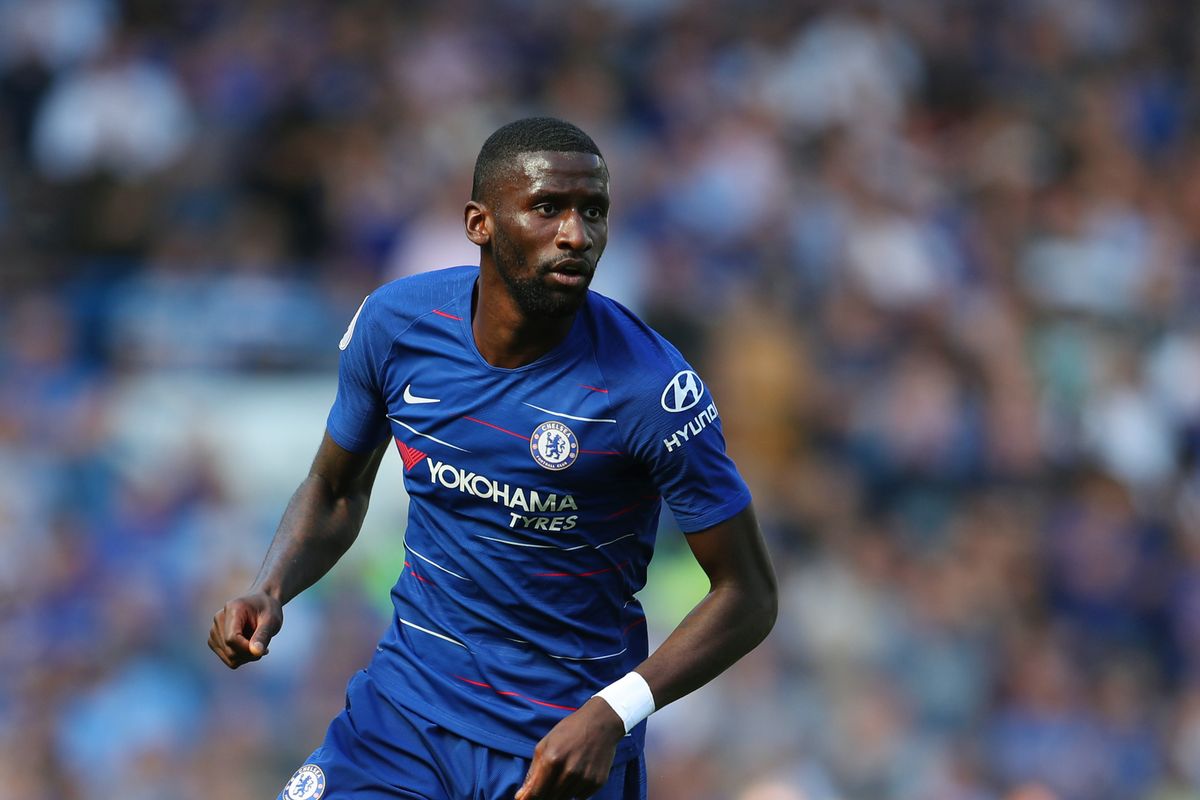 Both players have definitely tightened things up at the back for their clubs and will continue to play a key role this season. But when it comes to who is the better defender, it definitely has to be Virgil Van Dijk.

Read more: 2 goals, 2 assists and 1.4 shots/game – Liverpool star’s impressive numbers show just how good he has been this season

The former Southampton defender is surely the best centre-back in the league at the moment and he has come in and completely transformed Liverpool’s backline.

Since his arrival, the performance level of his partners has also improved. Jurgen Klopp has a gem of a defender and a potential captain in his ranks.