After a last-minute defeat at the hands of Aston Villa, Wigan Athletic turn their attention to the Football League Cup as they face Rotherham United on Tuesday.

On the balance of the play, Wigan didn’t deserve to come away from Villa Park with nothing but that’s the harsh reality of football.

Paul Cook’s men have to bounce back from the Villa defeat and the best they can do is to beat Rotherham and progress to the next round of League Cup.

Darron Gibson is out for four weeks with a grade two tear on his groin, while Gavin Massey could miss the Rotherham game due to a hamstring problem.

New signing Joe Garner will need a couple of weeks to regain his match fitness before he is ready to go.

Wigan boss Paul Cook has admitted that he will heavily rotate his squad for the League Cup tie as his priority lies in the Championship.

For the Rotherham game, Jones could come in to replace Walton in goal.

Reece James has done very well in the opening two games of the Championship and could be rewarded with another start. 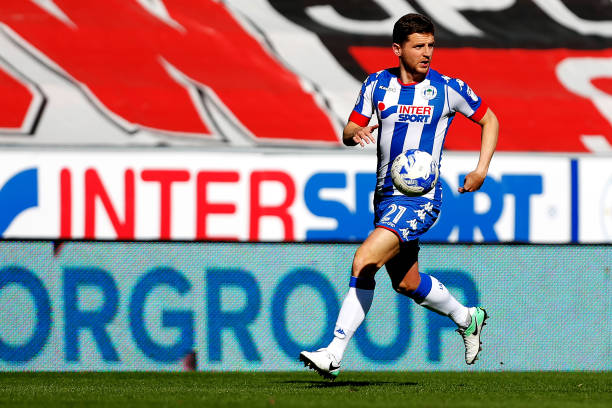 Alex Bruce could be in for a start against Rotherham in the League Cup. The 33-year-old has been in and out of Cook’s team and should make the most of the chance on Tuesday.

Callum Connolly is a defensive midfielder by trade. But his versatility means he can also play anywhere across the back-four.

Byrne is a forward but can also play as a full-back or as a wing-back. He should start on Tuesday.

Jamie Walker could be drawn into a deeper role for Tuesday’s game. He is a creative player always looking for the defence-splitting pass. 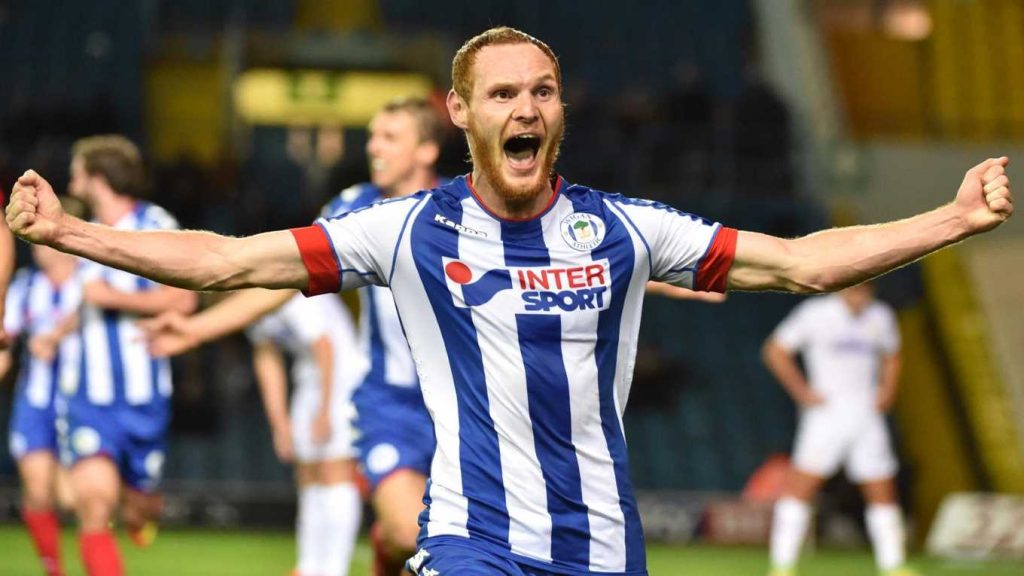 Partnering Walker in central midfield could be Shaun MacDonald. The Welshman possesses a terrific engine which is because of his high fitness level and work rate.

Vaughan is considered good enough for the Championship and must prove his quality at Rotherham.

Windass is a player who boasts a lot of quality and is capable of some of the most sublime performances when he is at his best.

Jacobs has started the new season in outstanding form, scoring two goals in as many matches. He will be one of the key players.

Leading Wigan’s attack on Tuesday could be Devante Cole. He is young enough to improve further in the coming years and playing regularly should be the key.