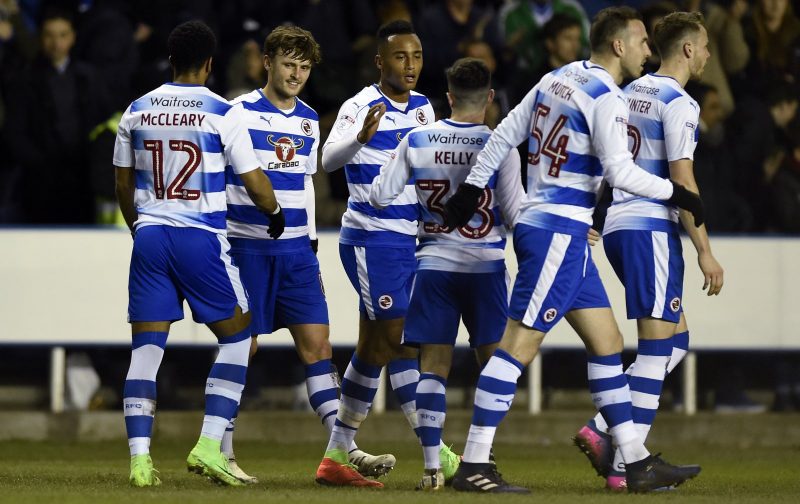 Reading are almost certainly safe from relegation and can start planning for life next season in the second tier. New manager Paul Clement has got just enough positive results out of his side to confirm their place in the Championship.

However, this has been a very disappointing season for Reading, after the relative success the season before. Paul Clement and his staff will be using games like the one this weekend against Sheffield Wednesday to assess who is worthy of a place in his team by the time August comes around.

The former Sunderland keeper has not had the best season between the sticks for Reading but he has had little support in front of him.

The 24-year-old full-back came off the bench in the 2-2 draw against Sunderland last weekend but should get the opportunity to start this game.

The former Leicester defender has been a constant player for Reading this season at the heart of the defence.

The former Portugal Under 21 international has a good range of passing and is not afraid to put in a hard tackle or two.

Wales international Chris Gunter works hard for his side and will try to get up and down the wing to support the play.

Liam Kelly can be quite an attacking player but he will need to have defensive discipline in this system.

Chelsea academy product John Swift is a strong player in the middle of the park. He sets up chances and is a threat from free-kicks.

The former Wolves player is an experienced Championship operator on the right of the midfield and will look to get forward to support the play when he can.

The Iceland international played well against Sunderland and will keep his place in the front three.

The 36-year-old came off the bench to grab a goal for his side last time out and should be rewarded with a starting berth.

Has 2 goals and 5 assists to his name this season. Should make his 41st league appearance of the season this Saturday.