Pep Guardiola’s men sold the player last summer but are looking to bring him back this time around in order to provide adequate cover to the left-back position. (h/t Telegraph)

City tried to bring Leicester City left-back Ben Chilwell, but the impressive form of Oleksandr Zinchenko late season and the willingness to give one more chance to injury-plagued Benjamin Mendy held them back from making that move. (h/t Telegraph)

However, Guardiola is keen on having more cover in that department and the club is eyeing up Angelino as a cheap option (h/t Telegraph). Here’s why it won’t be a good move:

Contradiction rules over this move

Without a shadow of a doubt, Angelino is a quality left-back who has improved massively in the last 12 months in Eindhoven. The Spanish U-21 international supplied nine assists in 34 league appearances last season and looked good defensively as well.

Having already been in the Manchester City academy and also worked under Pep Guardiola for quite some time, the 22-year-old knows what it takes to become a regular squad member of the Cityzens’ first-team. 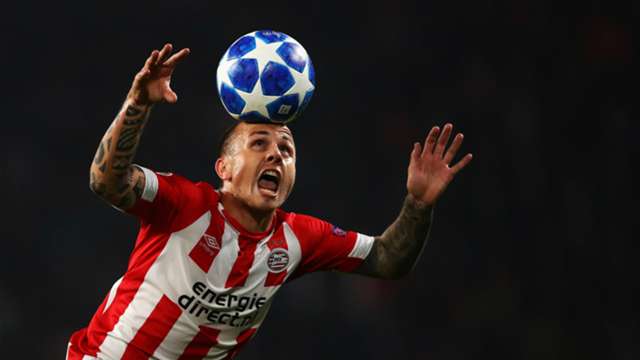 So, from that perspective, this move makes a lot of sense for both parties as the club are also looking for an extra cover for the left-back position.

However, as mentioned above, City are also looking to hand another chance to Mendy next season and Zinchenko’s form has been brilliant of late. Putting this and then adding another player to compete for that position makes no sense. In fact, they will be contradicting themselves right here.

All in all, by signing Angelino, Manchester City would only have an extra squad player without much purpose. In fact, they would block his progress as a player in the long run by making him sit on the bench in most games. He played as a first-choice left-back in the Netherlands and did well.