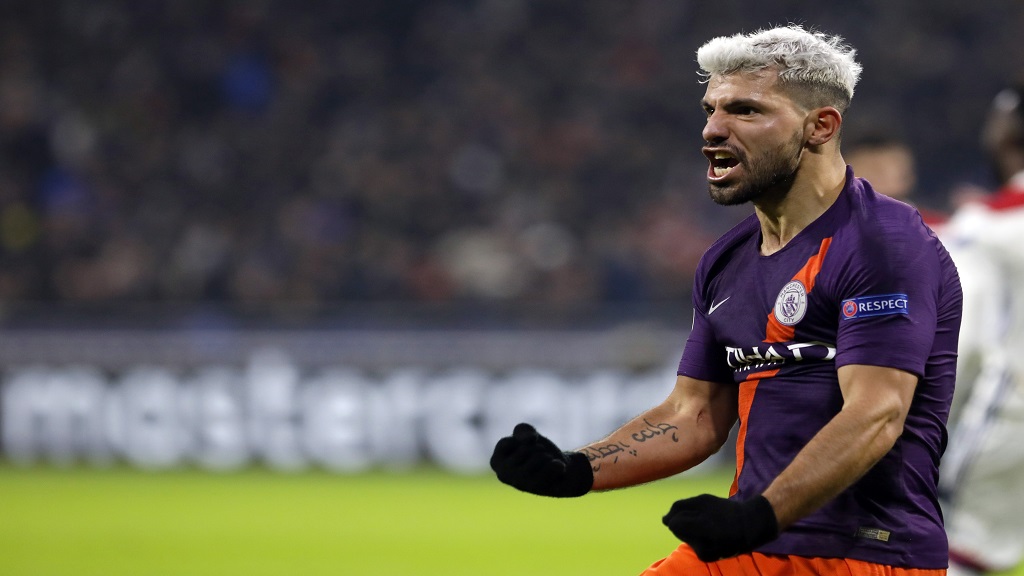 Manchester City got themselves back to winning ways and bagged maximum returns from their trip to the south coast with a 3-1 hammering of Southampton in the Premier League on Sunday.

Pep Guardiola’s men were under pressure to get back in the title race, having suffered back-to-back defeats at the hands of Crystal Palace and Leicester City and the Citizens responded in the best possible way.

The visitors looked the brighter of the two teams right from the kick-off and David Silva opened the scoring just 10 minutes into the game, Bernardo Silva creating space from the right and slipping in an inch-perfect pull-back for the Spaniard to draw first blood.

City continued to threaten and played some wonderful free-flowing football. Alex McCarthy was kept busy between the sticks as Sergio Aguero fired his shot from close range straight at the keeper and  Riyad Mahrez missed the mark with his curling left-footed effort.

Southampton had a golden chance to open the scoring even before City drew first blood. Charlie Austin failed to guide the ball past the goalkeeper and that is something that came back to haunt them in a short while. The Saints had a chance to draw level after the visitors scored the opener, Charlie Austin getting his head to a corner which was kept out by Ederson.

However, Southampton found a reply much against the run of play. Pierre-Emile Hojbjerg pounced on some sloppy footwork from Oleksandr Zinchenko to restore parity with an emphatic finish. With momentum on their side, the Saints looked to throw caution to the winds and they could have had a penalty when Ward-Prowse was brought down inside the box by Zinchenko.

City just needed a small opening to get things back in their favour and Raheem Sterling’s deflected shot off Ward-Prowse found the back of McCarthy’s net before Sergio Aguero took advantage of some shambolic defending to head home the third in first-half injury-time. 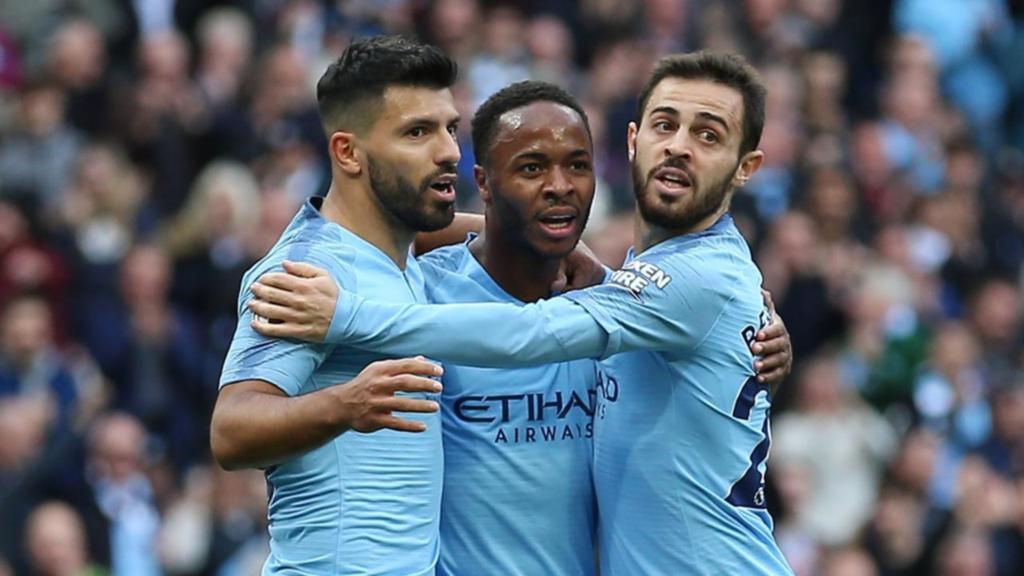 The game was virtually put to bed by City at the stroke of half-time and Southampton couldn’t muster a meaningful reply in the second half. The Citizens dictated the tempo of the game and created numerous chances but McCarthy made sure that the hosts finished the game with a respectable scoreline. Pierre-Emile Hojbjerg received the marching orders for a horrible double-legged challenge on Fernandinho.

Read More:- Why Man City would be shrewd to avoid splashing £50m on PL sensation and sign this Benfica star instead

Pep Guardiola’s men leapfrogged ahead of Tottenham to 2nd in the standings and they will be high on confidence heading into the all-important clash against leaders Liverpool on January 3.

#SOUMCI @ManCity What have I learned today? 1. City play the best football ever. 2. How can you not trust this group to claw back deficit. 3. @edersonmoraes93 is fast becoming my favorite player. 4. This is what it feels to be City. 👏🏾👏🏾👏🏾

#SOUMCI @ManCity What have I learned today? 1. City play the best football ever. 2. How can you not trust this group to claw back deficit. 3. @edersonmoraes93 is fast becoming my favorite player. 4. This is what it feels to be City. 👏🏾👏🏾👏🏾

Love the way #ManchesterCity are building-up under full/high pressure. Intelligent players & comfortable with the ball. #soumci

I see a blue moon rising
I see a title up ahead
When we go out tonight
The Champions League’s in sight
There’s a blue moon on the rise. #MCI #SOUMCI #ManchesterCity #MCFC #BlueMoon

Great win today by the lads, we needed it with the upcoming game against Liverpool at home. If we get a win there, the gap is cut down to 4 with so much football to play. Don’t write us off just yet. #SOUMCI #ManchesterCity #EPL #MCILIV