Leandro Paredes is an Argentine midfielder who plays for Russian club Zenit St.Petersburg in the central midfielder’s role. He is a product of the world-famous Boca Juniors academy and has scored 5 goals for his boyhood club in 29 appearances. He spent a fair amount of time in Italy with clubs like AS Roma, Empoli and Chievo Verona before making the big money switch to the Russian outfit.

He has made 61 appearances for Zenit scoring 10 goals. While that’s not a good return, it’s the other elements he brings to the team that makes him stand out from the rest.

The Sun reports Chelsea are keen on bringing him to London to add to the depth in midfield. As per BBC, Cesc Fabregas has completed a move to join AS Monaco but in Paredes, Chelsea will find a ready-made replacement.

Agile, calm and composed on the ball, he is also an excellent distributor with an eye for the occasional special pass. His vision helps him spread the ball all around the park with ease opening up spaces for runners in the process. He has the ability to take defenders out of the game with various cross-field and defence cutting passes.

Unlike Fabregas though, Paredes is a tall, well-built midfielder who shows extremely good physicality in the defensive phase of the game as well. While his work rate in protecting the goal is commendable, he tackles extremely well and reads play with intuitive perfection.

He is an Argentine international who has notched 9 caps for his country and even scored a goal against Singapore in a friendly fixture. Chelsea have looked short of imagination in recent games which could be the reason behind their sudden shortage of goals. While they started the season with a certain finesse about themselves, somewhere along the way the progress has halted. 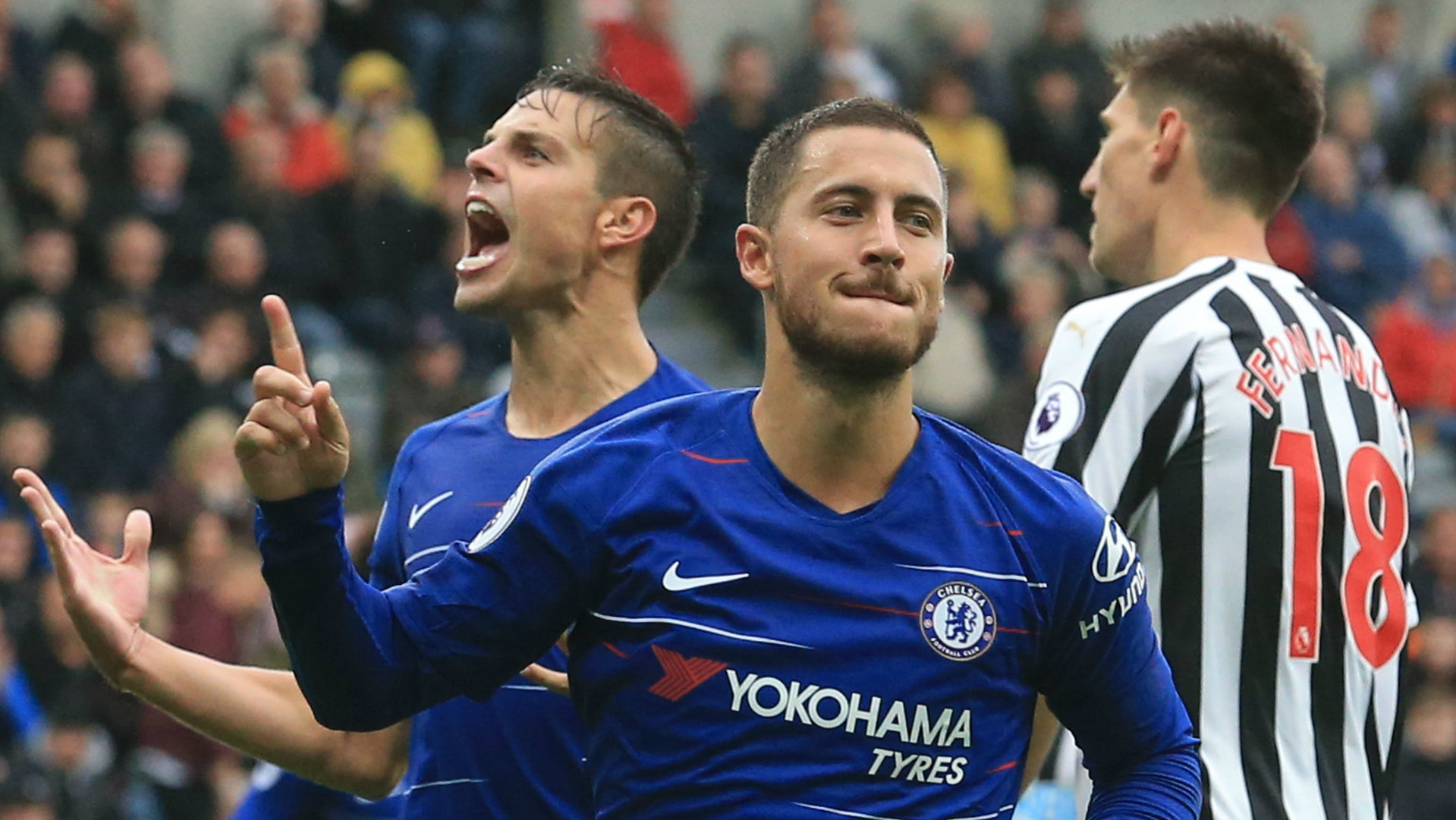 With the likes of Eden Hazard, Pedro and now Christian Pulisic as possible runners, Paredes is bound to slot perfectly into the Chelsea midfield alongside the conductor Jorginho and the destroyer Kante. His ability to split a defence with a single touch will be invaluable to Chelsea’s star attackers.

With Chelsea looking desperately to sign a prolific striker in January as reported by Daily Mail, Paredes could be the best player to help any incoming attacker flourish. Chelsea can’t go wrong by signing this player as he is a proven midfielder who could only improve Sarri’s system. With all of the Blues’ supremely talented players around him, he is destined to be a Stamford Bridge success.