Chelsea star Kenedy is back to Stamford Bridge after enjoying a great time with Newcastle United at St. James’ Park. But if a report from Chronicle Live is to be believed, the player seems to have hinted at a possible return in the future.

As reported by Chronicle Live, Kenedy said that he might be back to Newcastle and although his temporary loan deal has come to an end, the Magpies must actively a pursue a permanent deal for the promising winger.

Over the course of the recently concluded Premier League season, Newcastle endured a series of ups and downs. In the initial stages, they seemed like a dark horse getting ready to make a mark but as time wore on, so did their performances.

Eventually, it came to a point where the club was living dangerously close to the relegation zone but then came the January window. Rafa Benitez secured an ambitious loan move for Kenedy, who proved to be a revelation for the Tyneside outfit. 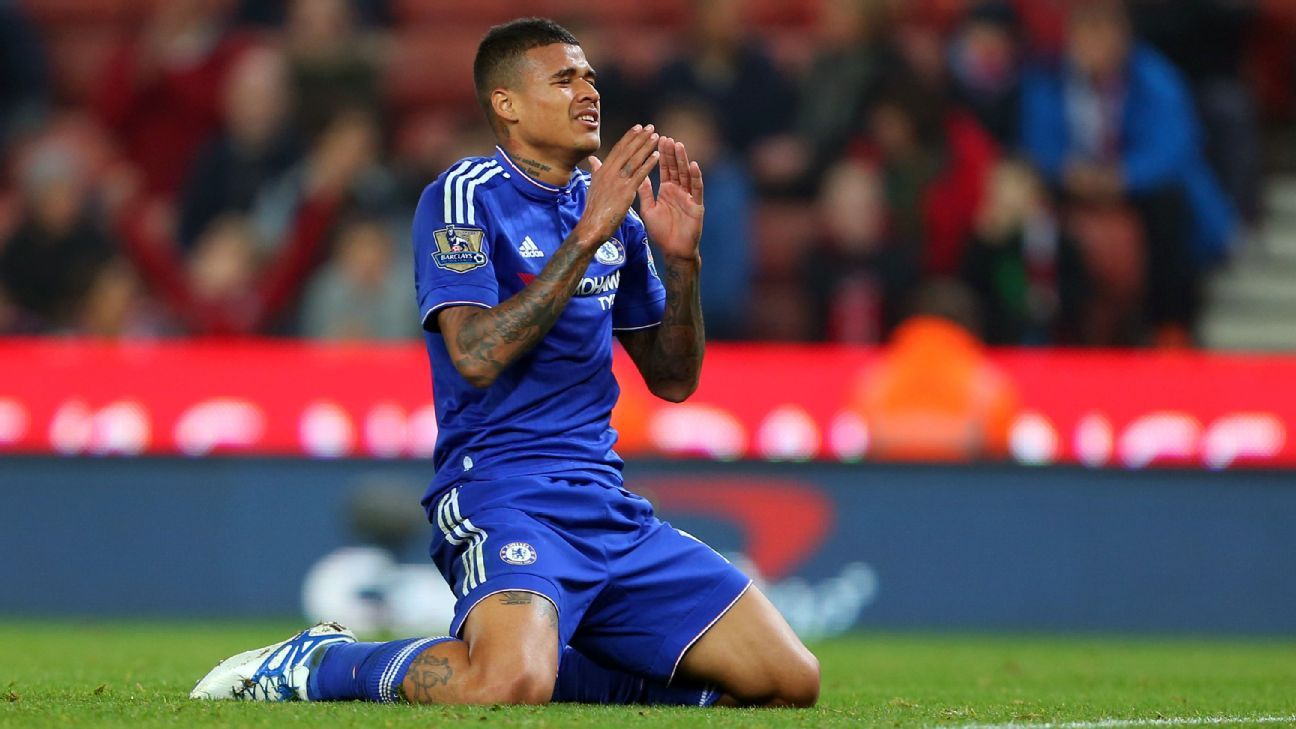 He might have just 2 goals and 2 assists to show for his efforts in 13 appearances but his contribution on the field was truly impressive.

In a Newcastle side that often lacked pace and energy while surging forward, the Brazilian provided all that and more. His range of passing and counter-attacking strengths are commendable and it fits right into Benitez’s overall philosophy and style of play at Newcastle.

Despite being just 22 years old, Kenedy also displays a good amount of maturity on the field. He never shies away from defensive work and boasts of an inane ability to read the game quite well.

With all these qualities, a player like him must play regularly to sharpen his skills and develop further but suffice to say, Kenedy could find his opportunities rather limited at Chelsea.

The Blues are not the best when it comes to working with young talent and given the plethora of options Antonio Conte has at his disposal, notwithstanding potential summer arrivals, it might be best for Kenedy to consider an exit.

Going back to Newcastle should appeal to him. He featured as a regular member in Benitez’s squad and he thrived under the guidance of the former Liverpool manager.

It remains to be seen if the Magpies are able to convince Chelsea to sanction a sale but if they do, the situation could turn out to be a win-win for all parties involved.