Of all the top-6 clubs in the Premier League, Chelsea seem to be the one with a number of issues to clear out before the start of the new season. The Blues have just appointed Maurizio Sarri as the club’s new head coach and now that the managerial problem is out of the way, they can get down to business at hand.

Sarri brought Jorginho along with him from Napoli, signing the midfielder for a reported fee of around £57million.

But the club look set to lose a number of stars this summer. Things haven’t looked good with the players since the departure of Antonio Conte two weeks ago. The futures of few of them are in doubt and Chelsea should do everything to hold onto their biggest assets.

One such player linked with a move away is Thibaut Courtois. The Belgian is reportedly set to join Real Madrid, who are interested in prizing away the Blues goalkeeper from Stamford Bridge. The Belgian has now entered the final year of his contract and has often spoken of his desire to return to Spain. 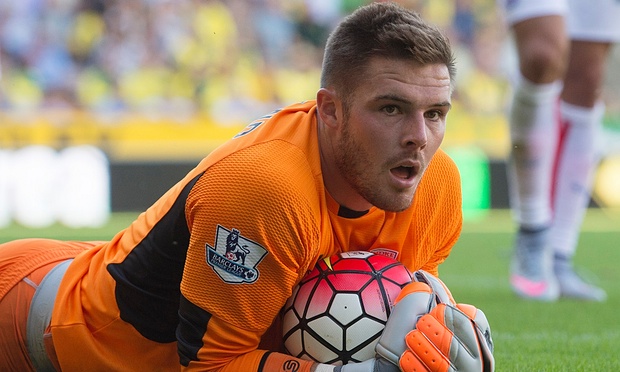 Chelsea have subsequently been linked with moves for Everton’s Jordan Pickford and Stoke City’s Jack Butland. Maurizio Sarri is reportedly on the hunt for a new shot-stopper and the two English keepers have been identified as potential targets.

They are undoubtedly two of the Premier League’s finest shot-stoppers and have been impressive for their respective clubs, but the question is, do they possess the quality to play in a top side like Chelsea?

Pickford will be the expensive one out of the pair after the youngster impressed for England at the World Cup in Russia. Everton broke their own transfer record to land the former Sunderland goalkeeper.

Reports suggest he is now rated at least £60million, which is a mammoth sum for a player who is yet to establish himself. Pickford made a total of 38 appearances in the league last season, keeping 10 clean sheets and averaging 2.71 saves per game. 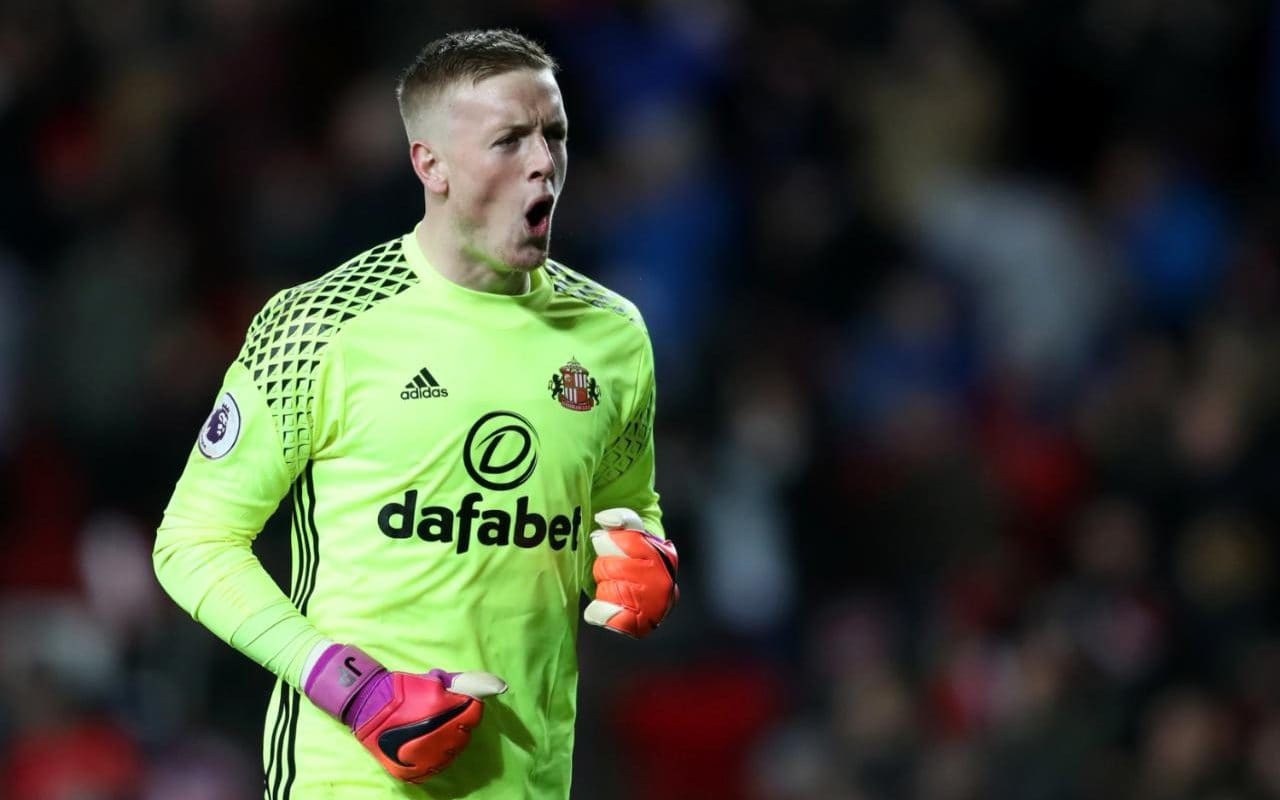 Butland, on the other hand, would be a lot cheaper, at around £20m. He was England’s second-choice keeper for the World Cup impressed for Stoke City last season, though the club endured a dismal campaign which saw them get relegated.

The 25-year-old made a total of 34 appearances, keeping 7 clean sheets and averaged a whopping 3.09 saves per game. He is also a brilliant shot-stopper with excellent reflex ability.

Read more: Here are 2 signings that could help Chelsea win the Premier League including this world-class goal machine

However, Chelsea are going to need far top quality goalkeepers if they are to mount a strong title challenge. Courtois has been at the club since 2014 and has since gone on to establish himself as one of the best goalkeepers in the world.

He’s been crucial to their success in recent years and replacing him with the best would make sense. A number of clubs are suffering from goalkeeping issues and Chelsea could be the next.