Chelsea have been in good form since the start of the season and it seems like all the demons of last season have been banished. While it obviously hasn’t been all smooth sailing, things are looking much more positive at Stamford Bridge when compared to all the drama of last season.

They have been quite solid at the back as well, having conceded just 17 goals all season. Only Liverpool have conceded lesser than the Blues. The standard defence line seems to be set with Antonio Rudiger and David Luiz chosen as the preferred centre-half pairing.

What this has meant is that Andreas Christensen and veteran Gary Cahill have had to do with places on the bench. While they have been playing the cup games, they haven’t been getting as much game time as they’d like. 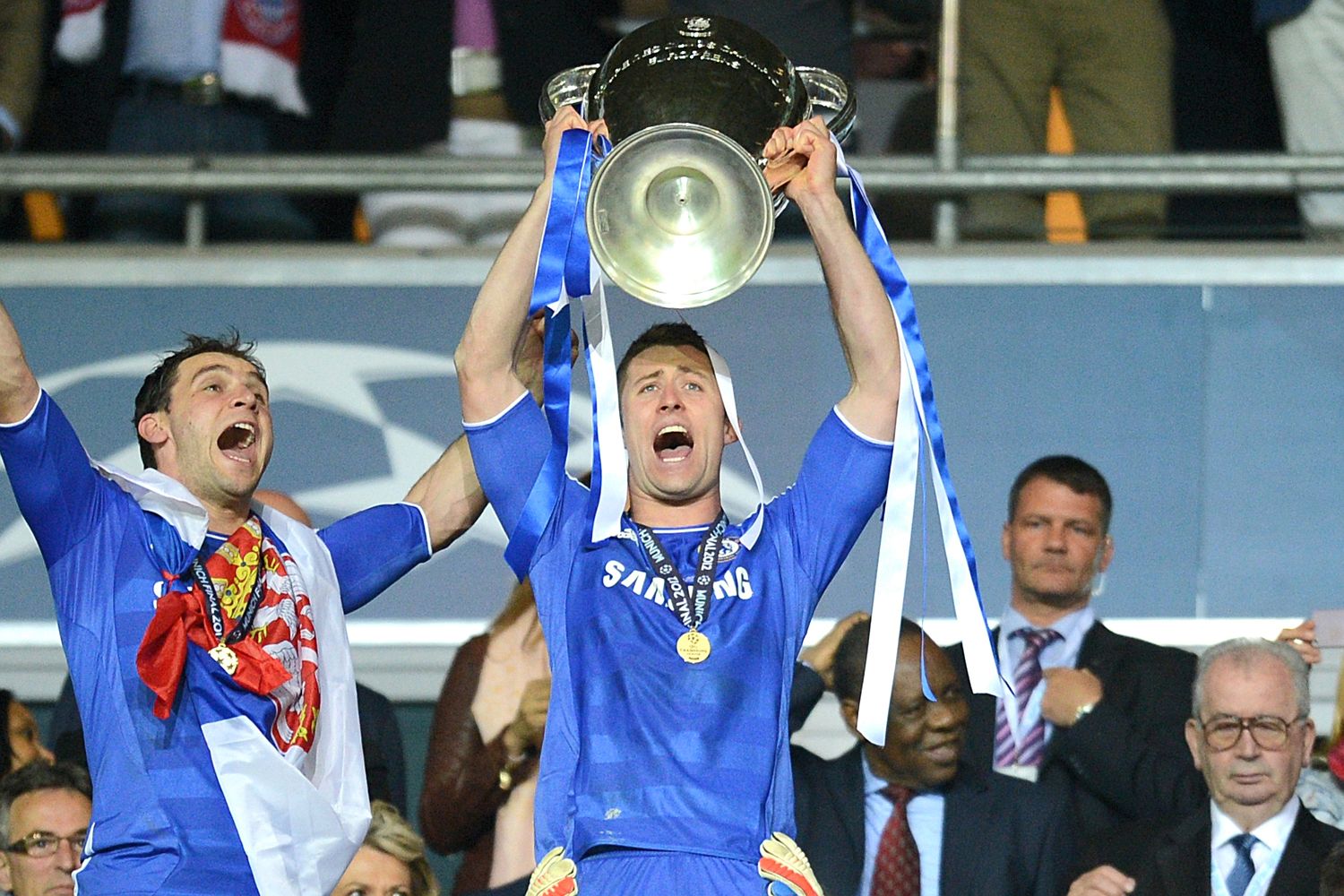 While Christensen is a young academy product and will come good in the coming years, Gary Cahill is already 33 years old and running towards the final years of his prolific career.

With the departure of Cahill now imminent according to reports from the Independent, Chelsea should look for a top centre-half to replace the departing Englishman.

Cahill has been a massive player for Chelsea over the last many years. He was in Roberto Di Matteo’s starting eleven which beat Bayern Munich at the Allianz Arena in the Champions League final in 2012. He’s been a long-serving member of the London club and replacing a player of his pedigree will not be an easy task.

Reports from the Metro are suggesting that Chelsea are looking to activate a buy-back clause which was placed in Nathan Ake’s contract when he was sold to Bournemouth for £20m. However, Chelsea will have to shell out £40m to bring the youngster back to Stamford Bridge.

While he was always touted to be a top player, his development since moving to the Cherries has been sublime. Given his positioning and his uncanny ability to read the balls well, he would be a long-standing Premier League centre-half.

Read More: Go for it Sarri – Chelsea signing this South American PL star would ease the burden on the phenomenal Eden Hazard

Chelsea are probably regretting another one of their premature sales now, considering that the sales of Kevin De Bruyne, Mohamed Salah and Thorgan Hazard haven’t gone quite to plan.

Ake would be the perfect replacement for a departing Cahill and still only 23, he could have a long spell with Chelsea, especially because David Luiz is already 31.