Chelsea opinion – Should the Blues keep Tomas Kalas for next season?

According to a report in Bristol Live (h/t Football.London), Chelsea defender Tomas Kalas wants to leave the club on a permanent basis in the upcoming transfer window.

The 25-year-old was out on loan at Bristol City and had a terrific campaign for the Robins. He was the rock in central defence, alongside Adam Webster, leading the team to a decent season, even though a top-six finish wasn’t achieved.

However, the stint at Ashton Gate was his seventh loan spell in nine years at Chelsea, having made just four Premier League appearances for the Blues.

Kalas signed a new contract at Stamford Bridge in 2017, which is sure to keep him at the club until 2021. But he clearly wants a permanent move, rather than getting loaned out to different clubs in England (h/t Bristol Live).

Here’s why Chelsea should not let this happen, keep the player and offer him playing time:

Transfer Ban and Gary Cahill departure is enough of an indication

Today it got confirmed that the transfer ban which was imposed on Chelsea, won’t be overturned. (h/t BBC) Hence, the Blues will not be able to sign a single player over the next two transfer windows.

That means they cannot let go of players, especially those who can make a difference in the squad, at least till the end of next season. 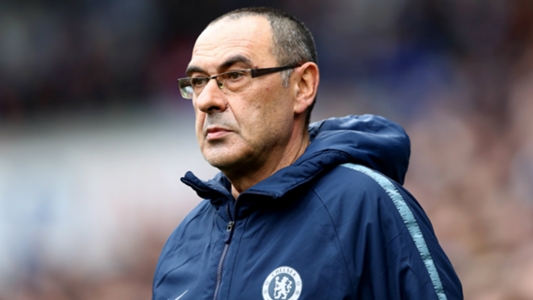 With Gary Cahill departing the club, Maurizio Sarri’s men are left with three options at centre-back – David Luiz, Antonio Rudiger and Andreas Christensen. Kurt Zouma can come back, but Everton may have a say on that.

While Luiz’s future is still up for grabs, (h/t Sun) Christensen is not a regular starter in the team. Hence, there is an opportunity for a new centre-back with experience to start a few games and nail his position down alongside Rudiger.

For that reason, Chelsea must keep hold of a player who has played all around England and performed well – Tomas Kalas. The 25-year-old is now an experienced and canny defender, who if given a chance, can prove his worth in a Blue jersey.

Furthermore, with his contract expiring in 2021, they can keep the Czech star for next season at the least and offer him playing time.

Hence, Chelsea must make the right decision on Kalas’ future, otherwise, they could lose a quality player and Sarri might have to force the issue elsewhere.